Social Media Impact: The study claims, that even a 'short break' from social media can relieve stress and anxiety! 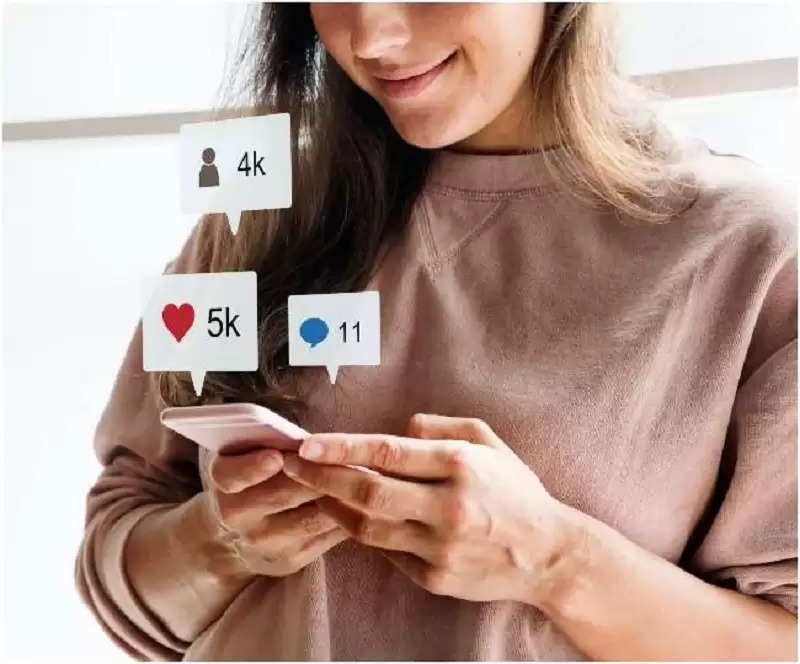 Social Media Impact A new recent research claims that a social media break for just a week can improve a person's overall health level. It can also reduce symptoms like stress and restlessness

Social Media Impact: Recently research was done in which a break from social media was taken for a week after which its effects on mental health were found. For those who were part of the study, this meant that they would have around 9 hours of free time a week, which would normally be spent scrolling Instagram, Facebook, Twitter, and TikTok.

According to new research, a social media break for just one week improves a person's overall health level, as well as reduces symptoms, helping people manage their mental health. The research findings were published in the journal Cyberpsychology Behavior and Social Networking. So let's find out what the research revealed: