Skanda Sashti August 2022: From auspicious time to worship method, know everything by clicking! 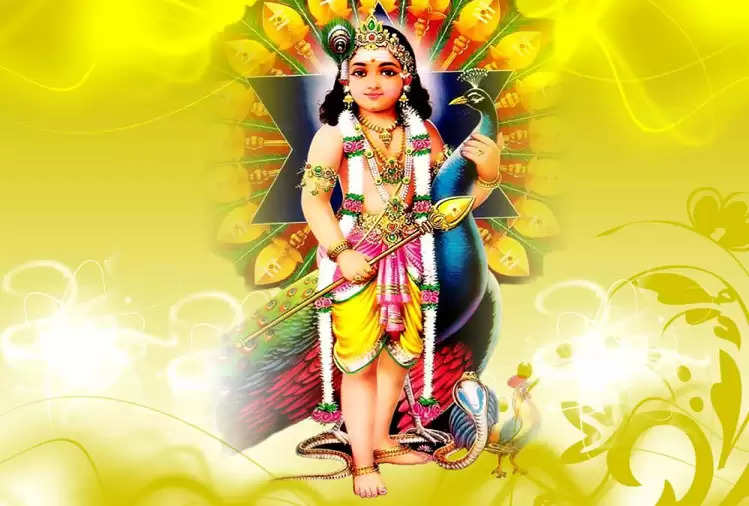 Skanda Shashthi is celebrated on the sixth day of Shukla Paksha every month. It is an important Hindu festival entirely dedicated to Lord Kartikeya who is the son of Lord Shiva and Goddess Parvati. This special day, also known as Kumara Shashthi, is mainly celebrated by the Tamil Hindu community.

In the southern part of India, devotees worship Lord Kartikeya with different names like Murugan, Subramanya, and Kumar. According to the Drikpanchang, Skanda Shashthi Vrat is usually observed on the day when Panchami Tithi ends and Shashthi Tithi begins, which means between sunrise and sunset. 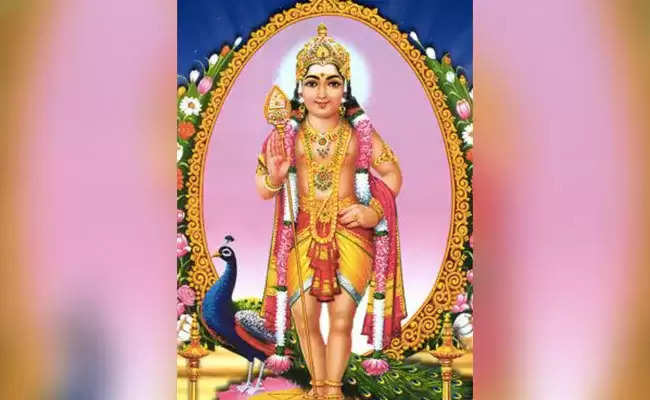 Skanda Shashthi will be celebrated on 3rd August this month. Shukla Paksha Shashthi Tithi of Shravan month will start from 5:41 am on 3rd August and will continue till 5:40 am on 4th August.

Skanda Sashti is one of the important festivals in the Tamil Hindu community. Below are some rituals to be followed:

Devotees should wake up early in the morning on the occasion of this festival. Wear clean or new clothes.

The followers of Lord Kartikeya keep fast for the whole day. The fast begins at sunrise and ends the next day. People can also observe a full day or partial fast as per their choice.

During the worship, devotees should keep an oil lamp near the picture or idol of Lord Kartikeya. They should offer incense sticks, fresh flowers, and kumkum to the deity.

Some people go to the temples of Lord Kartikeya and offer prayers. 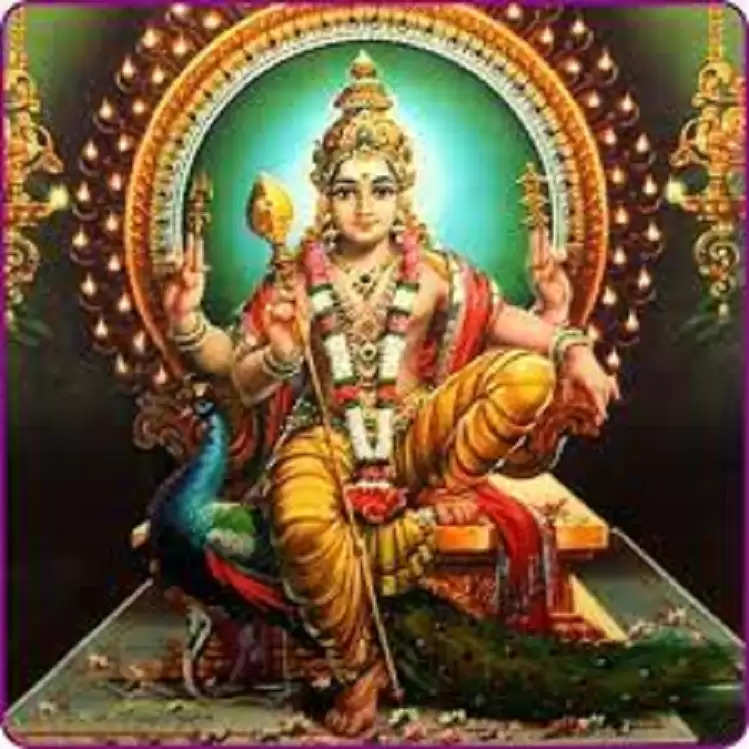 Skanda Sashti marks the birth anniversary of Lord Kartikeya. According to Hindu mythology, Lord Kartikeya, who is believed to be the commander of the Deva Sena, appeared on the earth on this day and killed the demon Surpadman. It is also said in the scriptures that Lord Kartikeya beheaded the demon with his sword after a long fight.

Devotees observe Skanda Shashthi fast to seek the blessings of Lord Kartikeya and seek an end to all their sorrows and troubles.