Shardiya Navratri 2022: Why should not eat garlic and onion in Navratri, know what is the belief... 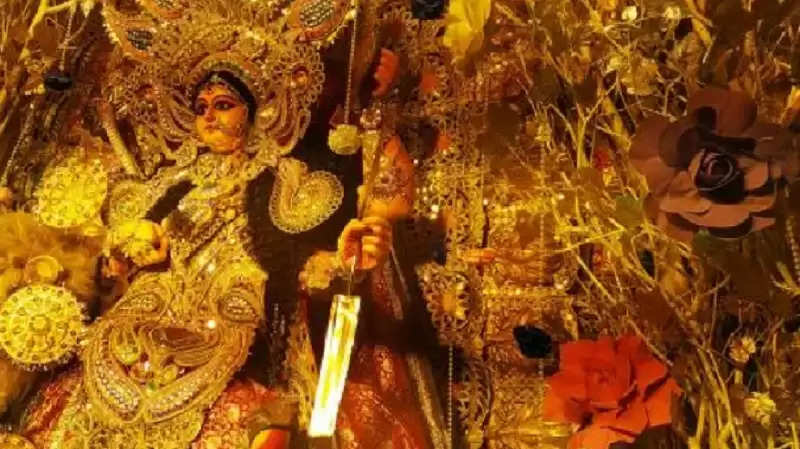 Shardiya Navratri 2022: This year Shardiya Navratri is starting on 26 September 2022. During these nine days of Navratri, special prayers are offered to Mata Rani. On the first day of Navratri, Kalash will be established in temples, houses, and grand pandals and Mata Ambe will be worshipped. During Navratri, people fast and worship Mother Jagdamba according to the law. 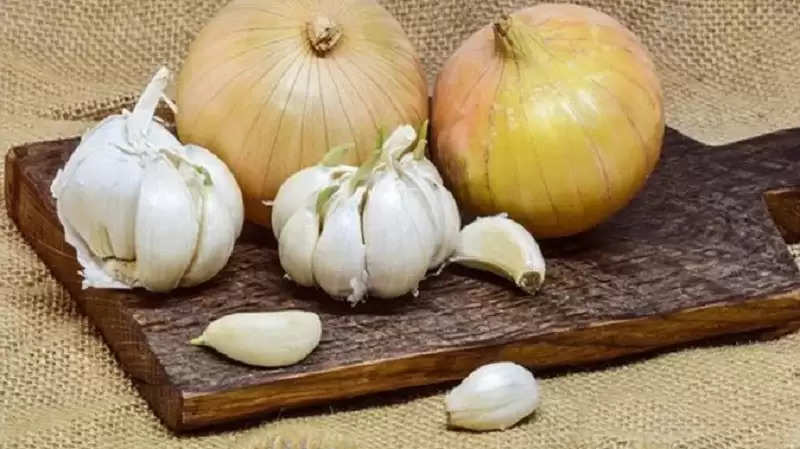 According to their faith and power, some people keep fast for nine whole days, while some people fast on the first and last day. On the other hand, those who do not keep fast during Navratri should take only satvik food during this time. Garlic onion should not be consumed during the holy days of Navratri. According to the scriptures, consuming garlic onion during Navratri is considered taboo. So let's know why it is forbidden to eat onion-garlic in Navratri.

Consuming garlic and onion is prohibited during the nine days of Navratri because garlic and onion are considered to be food items of tamasic nature. According to the scriptures, its consumption increases ignorance and lust. 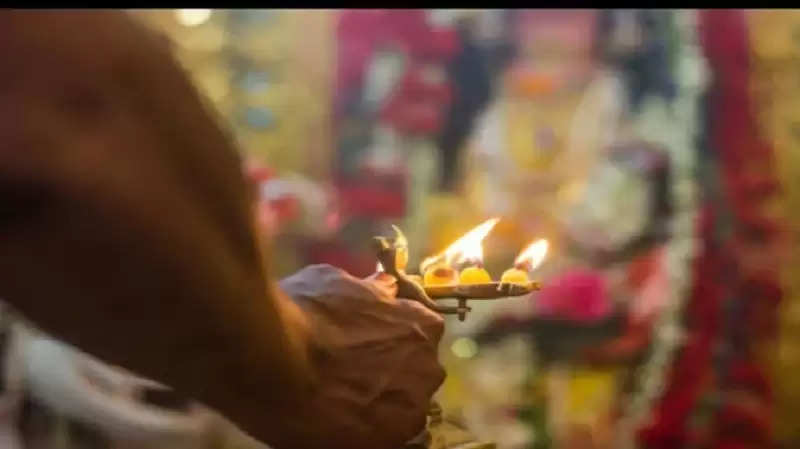 It is also said that garlic and onion grow under the ground. Many microorganisms die in their cleaning, so eating them during fasting or auspicious work is considered inauspicious.