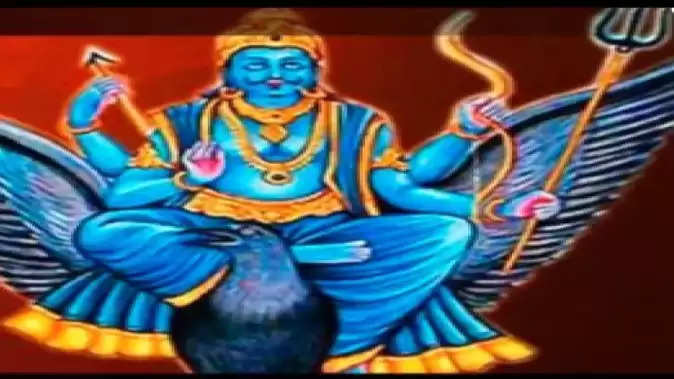 Shani Amavasya 2022: According to the Hindu calendar, the last date of each Krishna Paksha is called Amavasya. This time the Amavasya date of Vaishakh month is falling on Saturday, 30 April 2022. According to the belief, Amavasya falling on Saturday has special significance. This is called Shani Amavasya. This day is considered very important to please Shani Dev and get rid of Pitra Dosh. On the occasion of Amavasya people take bath in holy rivers like Ganga, Yamuna and Saraswati and donate to the poor. It is believed that by donating on this day one attains virtue. On the day of Shani Amavasya, Shani Dev is worshipped and to get relief from the ill effects of Sade Sati and Dhaiya, he takes astrological remedies. So let's know today about the importance of Shani Amavasya and the method of worship. 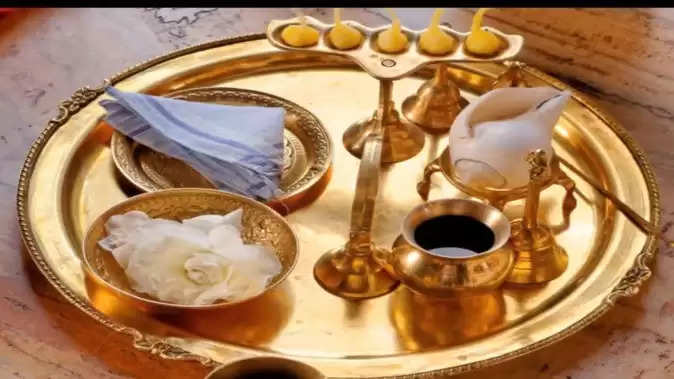 Worship method
On the day of Shani Amavasya, wake up early in the morning and after bathing, put a wooden post and spread a black cloth on it. After this, install the idol of Shani Dev, yantra and betel nut on the post and light a mustard oil lamp. 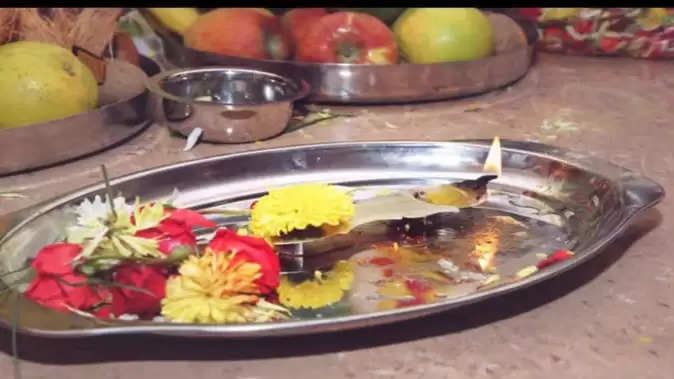 When is Shani Amavasya? Know date, importance and method of worship
Offer blue flowers to Shani Dev by applying abir, gulal, vermilion, kumkum, kajal to him. It is considered auspicious to offer puris and other things fried in mustard oil on this day. Apart from this, chant Shani Mantra 5, 7, 11 or 21 times on this day and definitely recite Shani Chalisa and at last do not forget to do Shani Dev Aarti.