Shamshera BO Collection: 'Shamshera' piled up on the fifth day, know the earning of Tuesday 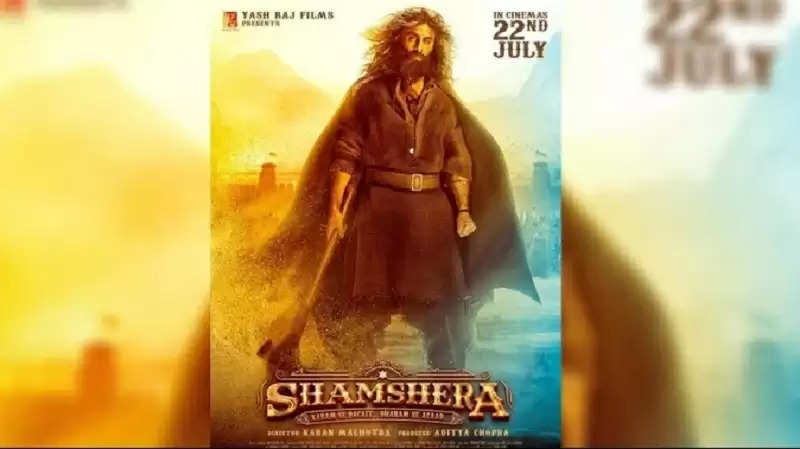 As strong as Ranbir's comeback film 'Shamshera' looked like before its release, the film has proved to be as laggy after its release. The film failed to live up to the expectations of the audience. For this reason, after the release of the film, the audience rejected it outright. Returning to the screen after four years, Ranbir Kapoor's film was seen struggling to earn even on its fifth day at the box office. 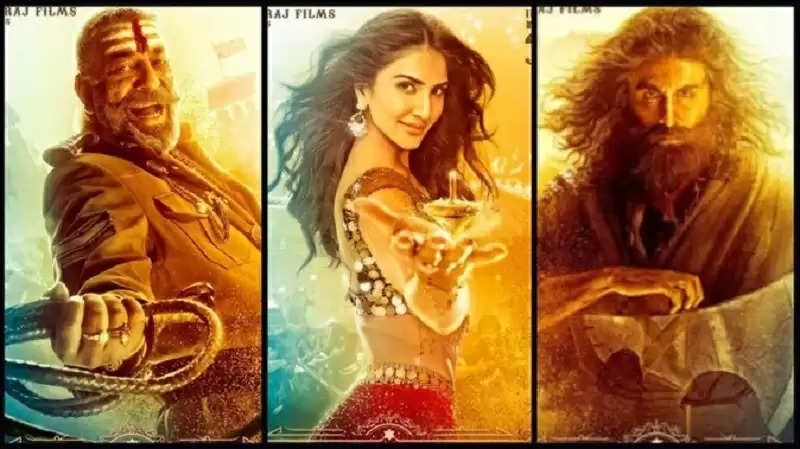 Earned this much on Tuesday
According to the figures of the film coming out from the box office continuously, this film is proving to be a big threat to the career of Ranbir Kapoor as well as the banner of Yash Raj Films. Because 'Shamshera' is going to become the third mega-budget film to flop under the banner of Yash Raj. According to the initial figures, there has been a decline in the film's earnings on Tuesday as well. Ranbir Kapoor's 'Shamshera' has earned around Rs 2.60 crore on its fifth day of release. 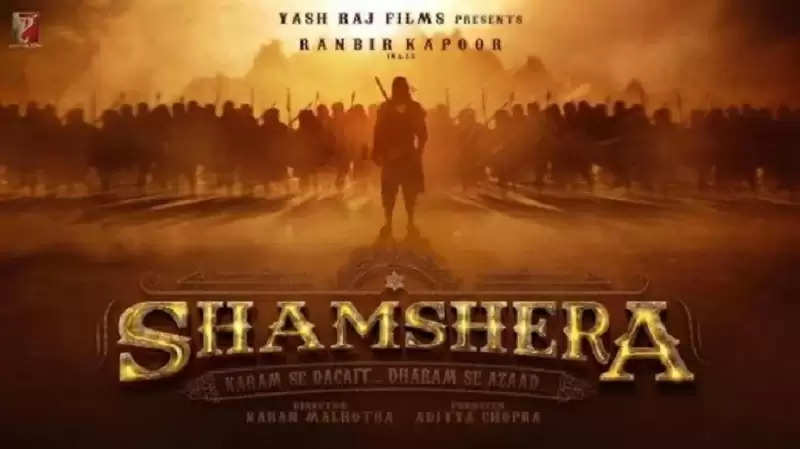 Total earning in five days
'Shamshera' performed poorly in its first four days at the box office, collecting Rs 34.75 crore in India. But after the earnings on Tuesday, now the film has done a total business of Rs 37.35 crore in five days. Ranbir Kapoor, who returned to the big screen after four years, could never have imagined that this would happen in Shamshera. Made at 150 crores, this film was a flop on the very first day at the box office.