Scaring Corona cases: Rapidly increasing infection in the country, is there a sign of fourth wave? How serious can its challenges be? 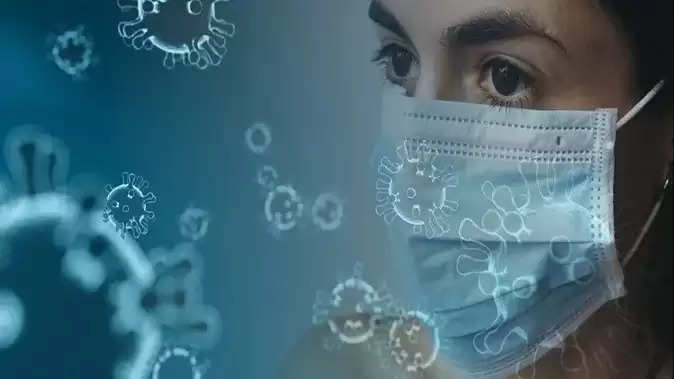 For the last few weeks, the speed with which the increase in cases of corona infection is being recorded in the country, its figures are quite frightening. There is a sharp jump in the daily figures, on the basis of which some reports are also showing it as a sign of the fourth wave. In the last 24 hours (27 April), more than 3300 new cases were registered in the country, with this the number of active cases has increased to above 17000. Reports also suggest that this time children and younger age groups are becoming more victims of corona, which is a matter of concern. After the third wave in December-January, for a time, it seemed as if the corona had been relieved, meanwhile Omicron BA.2 and the new XE variant are seeing a jump in the infection rate once again. Amid fears of a fourth wave of coronavirus in India, especially in the country's capital, health experts said there is a special need to be vigilant about Omicron and its new variants, or else they could cause major problems. Let us understand whether the country is moving towards the fourth wave? 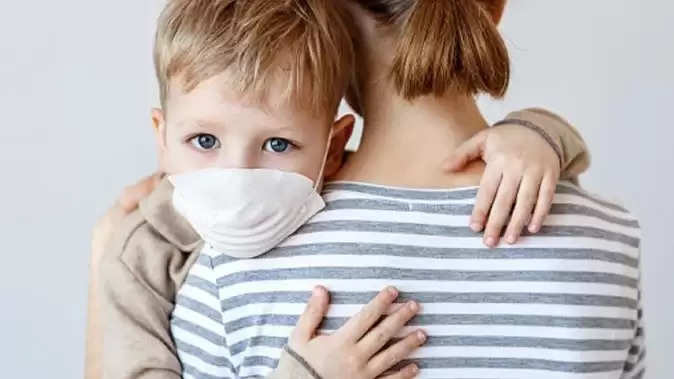 Omicron and its sub-variants are increasing the difficulty
The Omicron variant and its sub-variants have been identified in most of the corona infected in India recently. Dr SK Sarin, Director of the Institute of Liver and Biliary Sciences (ILBS), says, the way Delhi has seen a spurt in cases in the past, it is feared that there may be cases of new variants of Omicron. The way in which the new variants of Omicron are registering infectivity rates and rapidly increasing cases across the world are certainly worrying in the context of India as well.

Special care required
Dr Sarin says, there is a need for all the people in India to be alert about the reports that are coming out at the global level. At this time all people should take special care and caution, especially wearing a mask is very important. Studies confirm that wearing a mask can help prevent the spread of corona and prevent infection.

Fear of fourth wave
The speed with which there has been a jump in the cases of corona in the country for some time has raised questions in the minds of the people about the fourth wave. In this regard, Professor Manindra Aggarwal of IIT Kanpur says, on the basis of increasing cases of corona, it is not right to conclude so quickly that it is a sign of fourth wave in the country. At present, there is no possibility of a fourth wave of Covid, although for this there is a great need for everyone to be personally careful and vigilant. If the COVID Appropriate Behavior is followed properly then there is no need to fear about the fourth wave. 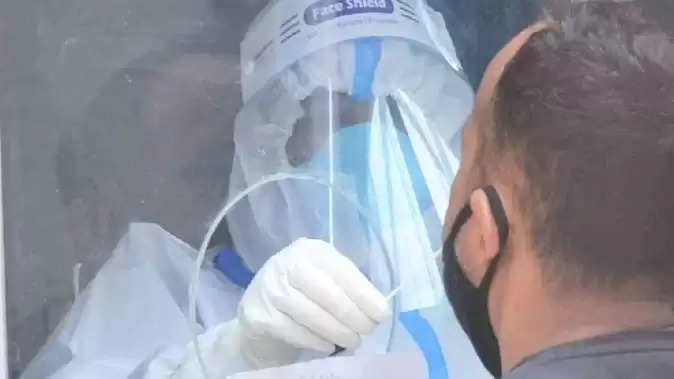 Experts cautioned about the danger in children
The Omicron variant of Corona is considered quite challenging for children. A team of scientists researching to know the risk of infection with Omicron in young people said that this variant of corona can promote serious health problems in children. In a US study, scientists found that some Omicron-infected children had a severe upper airway infection that could increase the risk of heart failure. Parents should take special precautions regarding the prevention of infection in children. Since young children have not been vaccinated yet, there is a risk of serious infection in them.