Sawan Skanda Sashti 2022: Kartikeya is also worshipped along with Shiva in Sawan, know the date and importance of Skanda Sashti 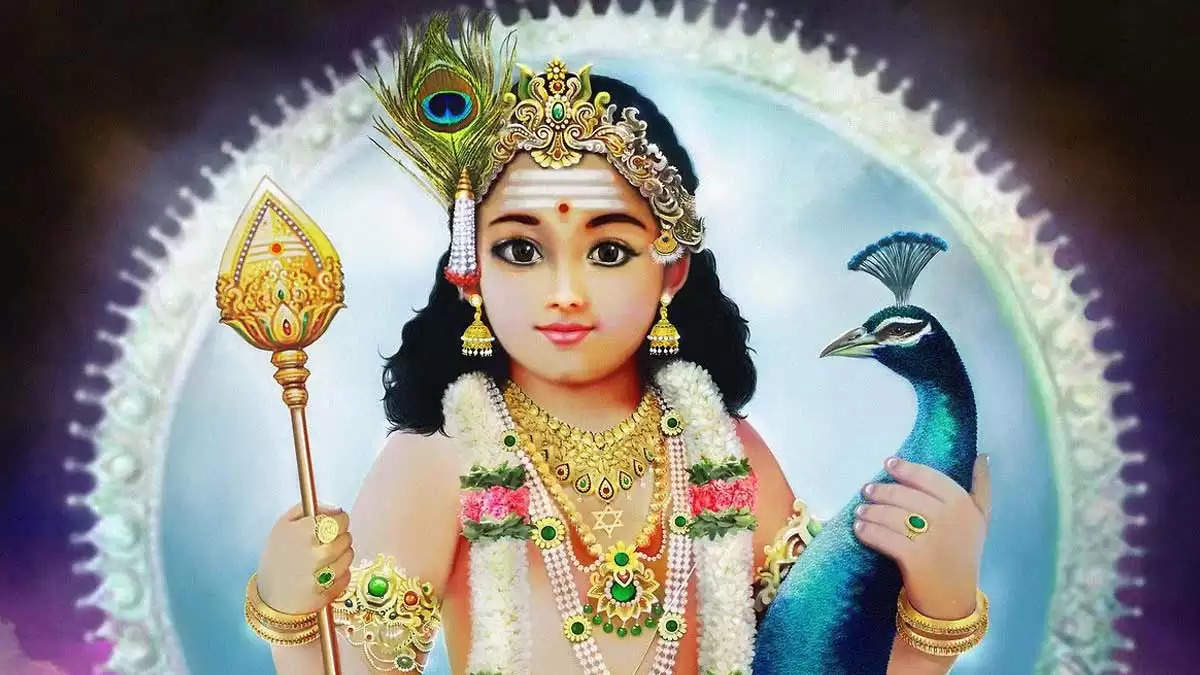 The month of Sawan has been given special importance in Hinduism. Shiva worship in this month is considered especially fruitful. It is believed that by worshipping Shiva during this entire month, special fruits are obtained and wishes are fulfilled.

There is a law to worship not only Lord Shiva but also Ganapati and Kartikeya in Sawan. While Chaturthi Tithi is dedicated to Ganapati, Kartikeya is worshipped on Shashthi Tithi. 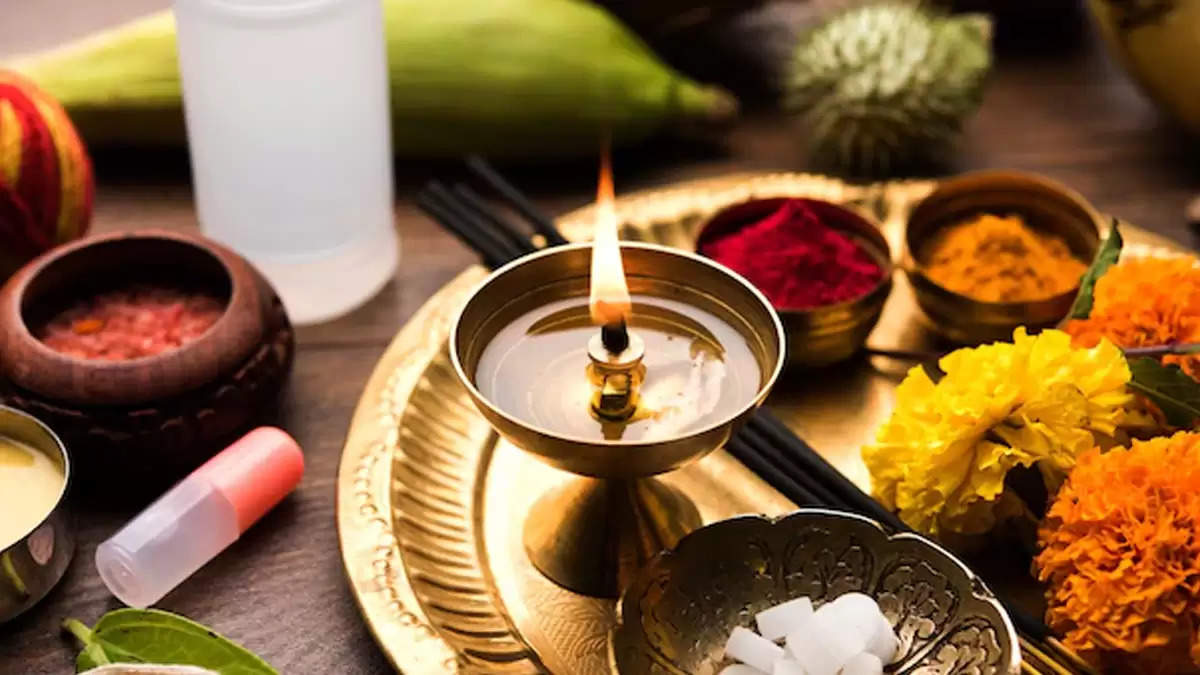 Lord Kartikeya is worshipped mainly in South India and those who are worshipers of Shiva also worship Kartikeya ji with rituals. By observing this fast, many troubles are removed from the life of a person and the doors of freedom from all sins are opened. 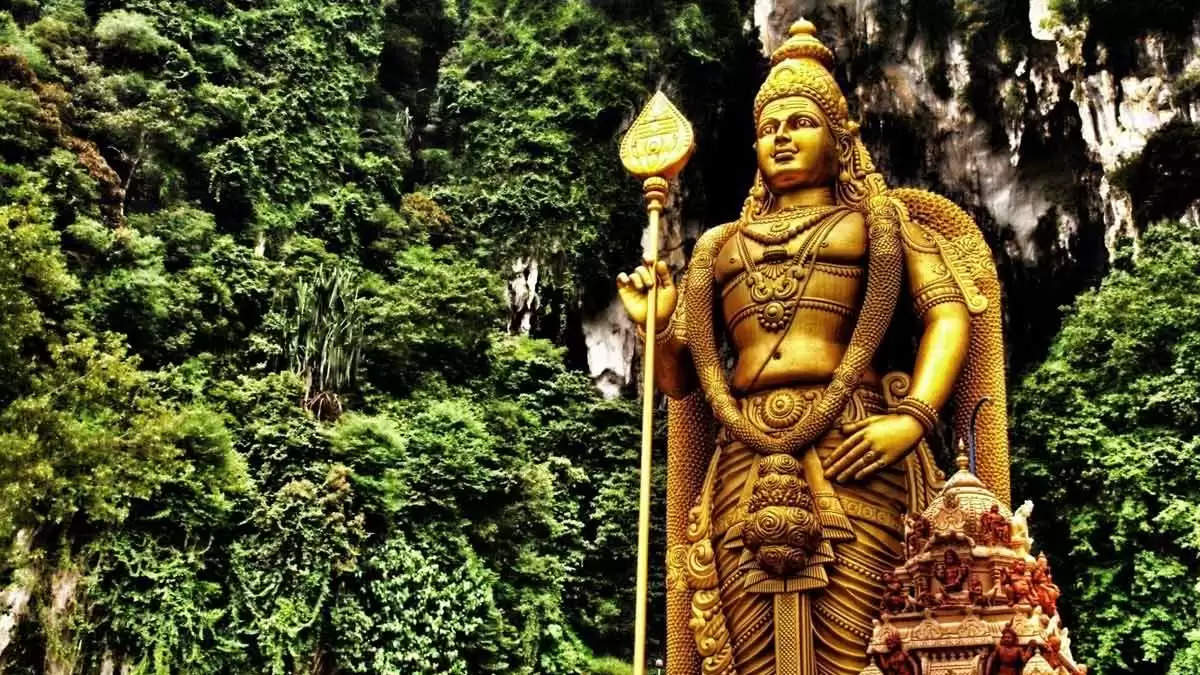 It is believed that by observing the fast of Skanda Shashthi, one's wishes are fulfilled and one gets benefits.