Sapna Chaudhary remained in these controversies 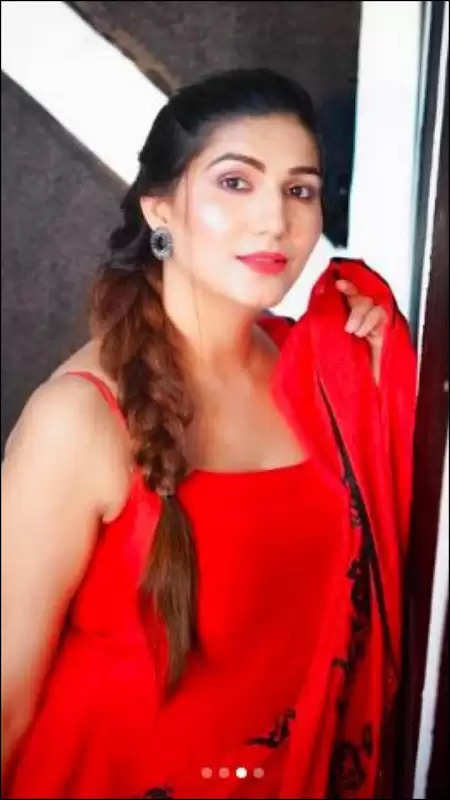 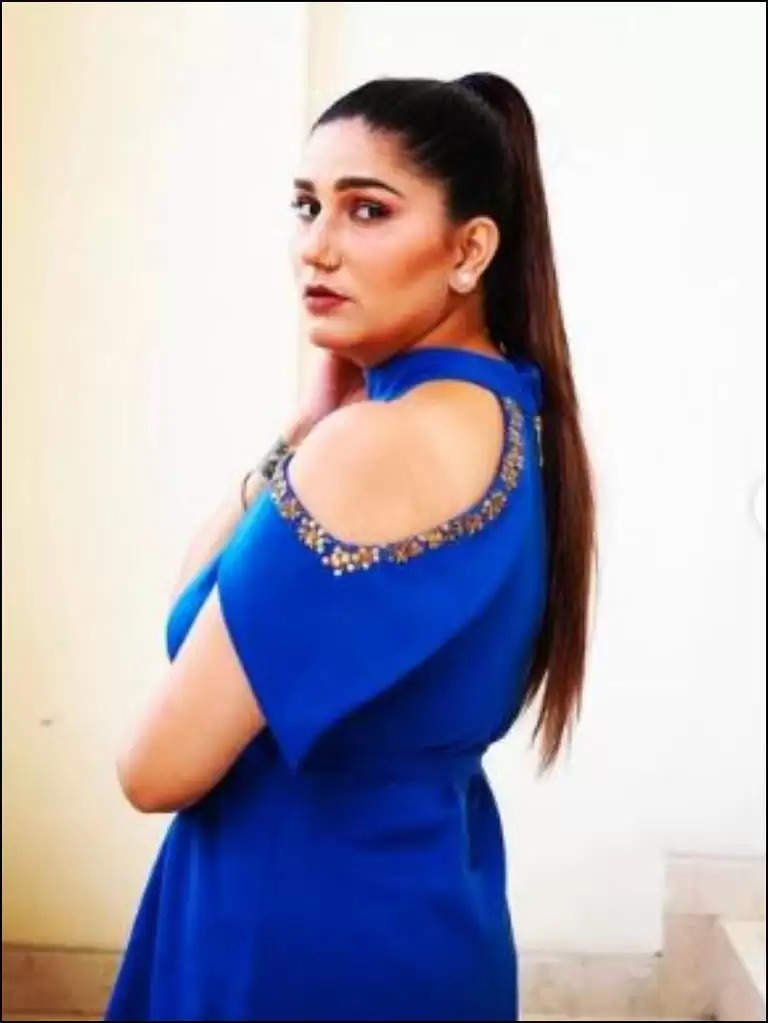 Shortly after, Sapna was freed from custody.

Let us tell you that the case is of fraud, however, this is not the first time that Sapna has come into controversy. 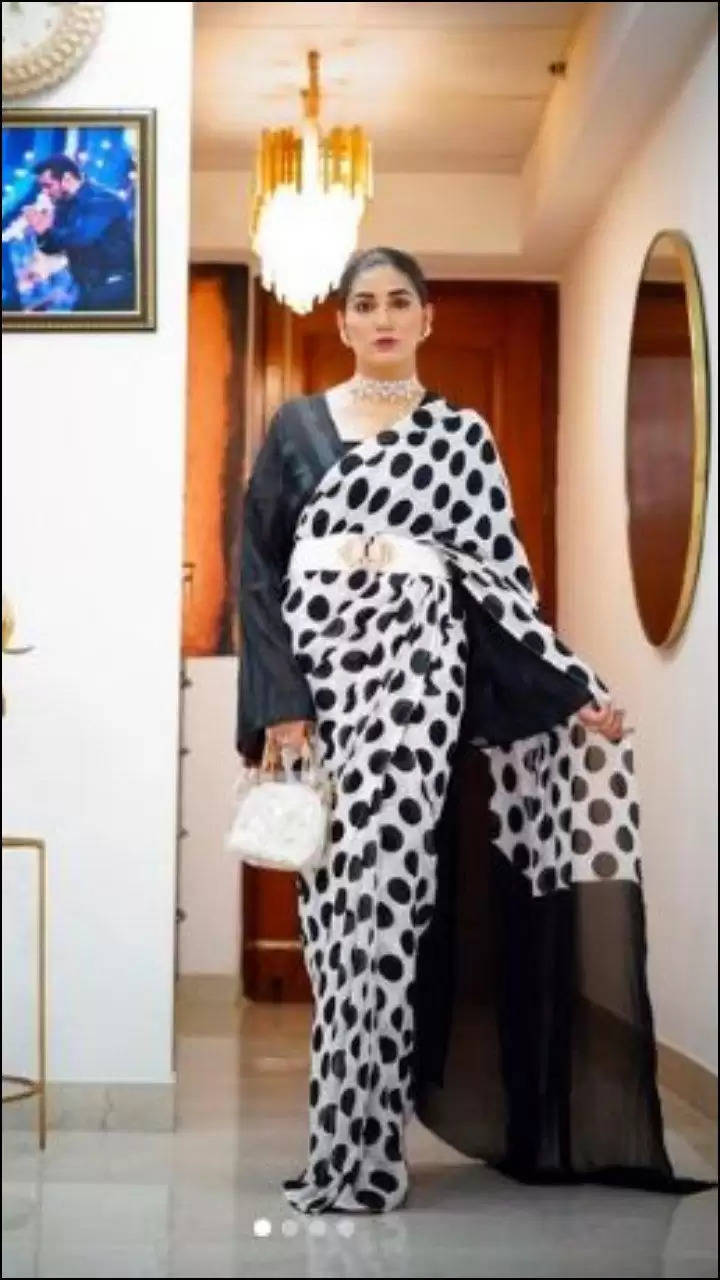 Let us tell you about their controversy. Sapna Choudhary was filmed in the song 'Hat Ja Tau' in 'Veere Ki Wedding'. Singer Vikas Kumar filed a copyright case regarding this song. 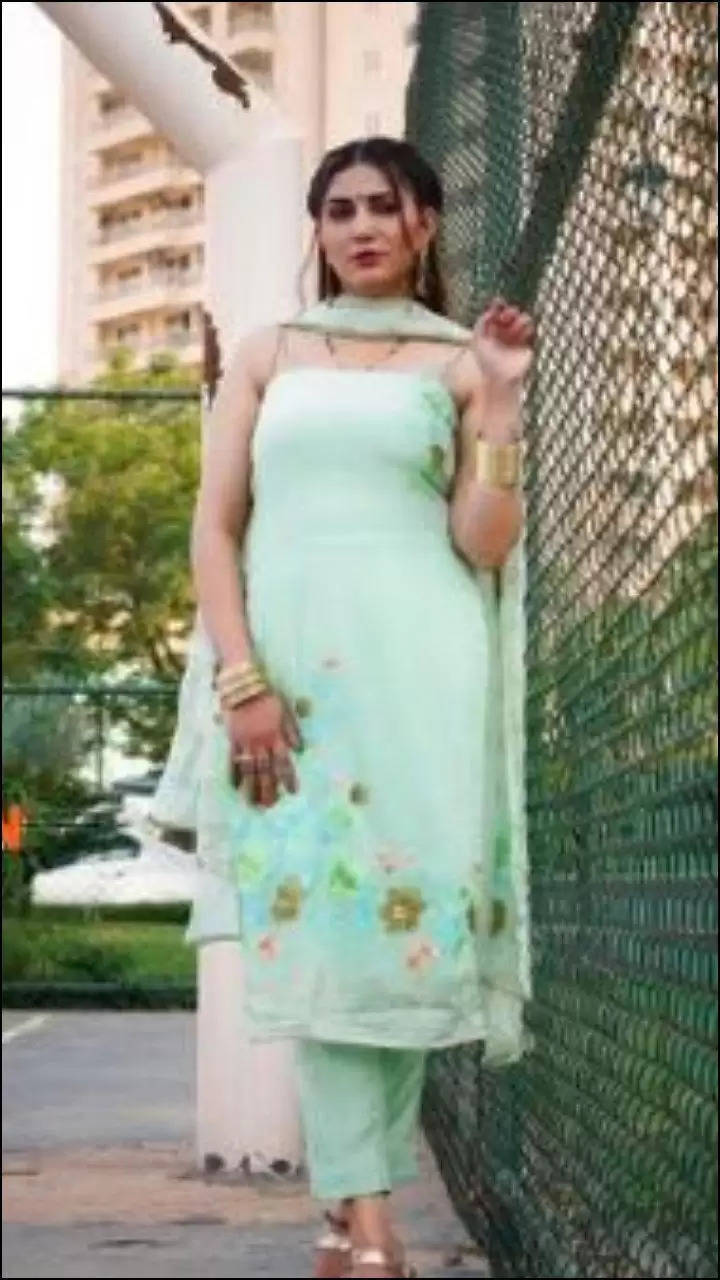 In a program, Sapna had allegedly used some casteist words, there was a lot of ruckus on this matter. 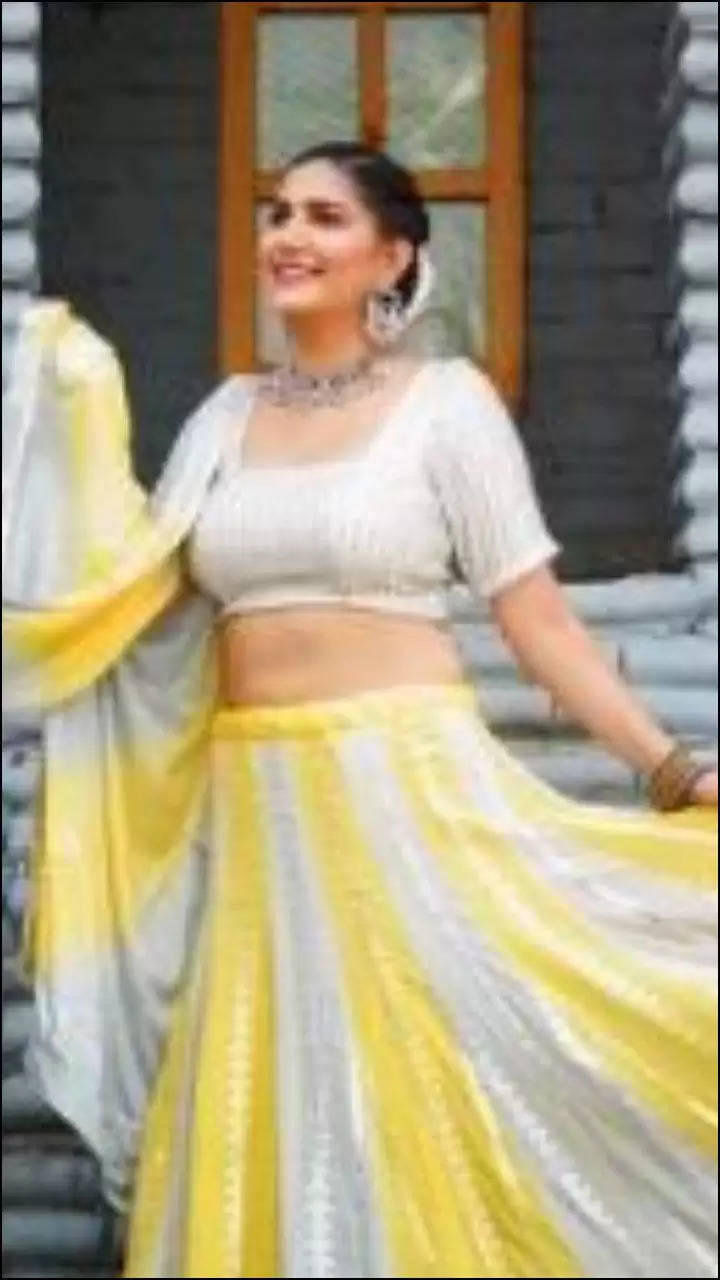 In Bigg Boss, Sapna Chaudhary's quarrel with Arshi Khan increased a lot, during which Sapna attacked Arshi with slippers.