Samosa Recipe: Samosas can be made in cooker without frying, know how... 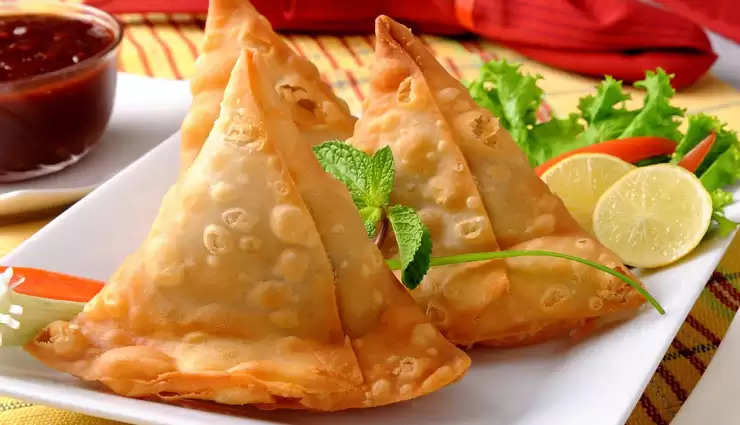 Nowadays everyone likes to take a healthy diet, due to which they stay away from fried food. But samosa is such a thing, seeing that everyone feels like eating. In such a situation, today we have brought for you the recipe of making samosa in a cooker without frying. You may not believe it, but it is true that samosas can be made in cooker too, that too without frying. Everyone would love to taste the best of this samosa. Know its recipe... 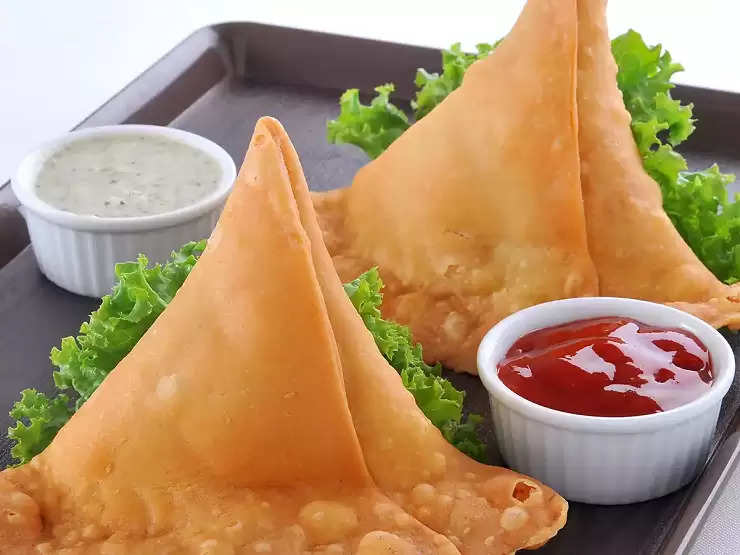 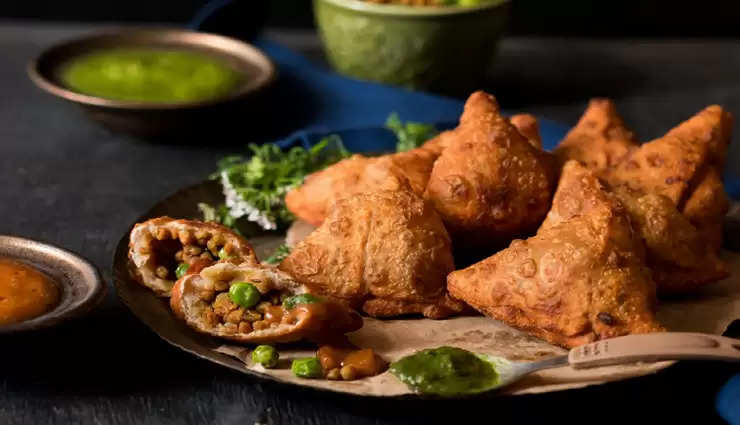 Method Of Making:
-First of all, in a bowl add flour, salt and a little water and knead a soft dough.
-In another bowl, prepare the stuffing by mixing potatoes, paneer, red chili powder, coriander powder, chaat masala, garam masala and salt.
-Now break small balls of the dough.
-Roll out a dough the size of a puri and put a spoon of stuffing in it and pack it in the shape of a samosa by folding it in a triangle.
-Now put salt in the pressure cooker and place a mesh stand and close the lid of the cooker and let it heat up for 10 minutes.
-Grease a plate with ghee.
-Now grease the samosas with light ghee and keep them at a distance on the greased plate.
-After 10 minutes, remove the lid of the cooker and keep the samosa plate on a mesh stand.
-Cover the cooker and let it cook for 15 to 20 minutes.
-Samosa is ready. Fill it in an air tight container and eat it for several days.