SURYA GRAHAN 2022: The first solar eclipse of the year is happening on this day! Click here to know what to do and what not to do during this time?

The first solar eclipse of this year is going to happen on Saturday, April 30. Although it will not be visible in India, people in the Pacific Ocean, South and West-South America, Atlantic Ocean and Antarctic Ocean can see the celestial phenomenon.

The astronomically important event will take place on April 30 between 12:15 pm and 4:07 pm. It should be noted that there will be two partial solar eclipses in 2022 and another on October 25 this year.

What is solar eclipse?

A solar eclipse occurs when the Moon passes between the Earth and the Sun, while all three are in a straight line. According to reports, 54 percent of the Sun will be blocked during the coming eclipse. 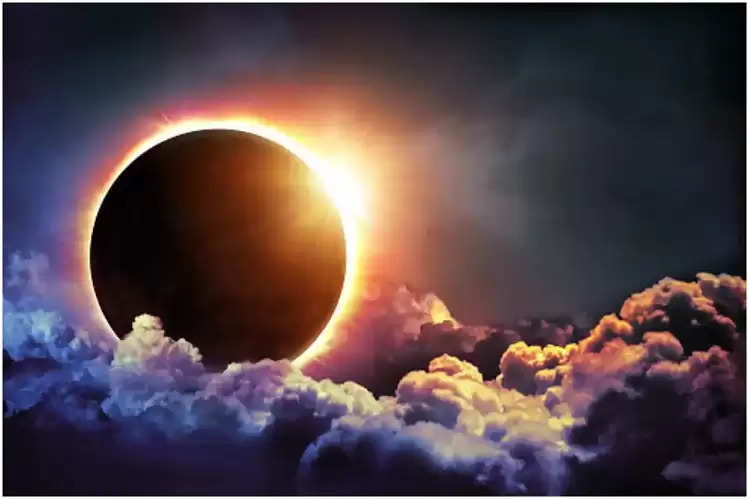 Solar eclipses are classified into four types: total, annular, partial and hybrid. There will be a total of four eclipses in 2022, including two partial solar eclipses and two total lunar eclipses.

Do's and don'ts while watching the eclipse

Use separate solar eclipse glasses to view the celestial event.

Do not capture photos of the eclipse using your camera, as there is a high chance that the focused rays of the Sun can damage your eyes.

If you are a person with prescription glasses, please take them off and wear eclipse glasses. Make sure your headlights are on when driving during an eclipse. Do not compromise on your diet because of superstition and eat whenever you feel hungry.