Roti or rice, which is more beneficial? Learn by clicking! 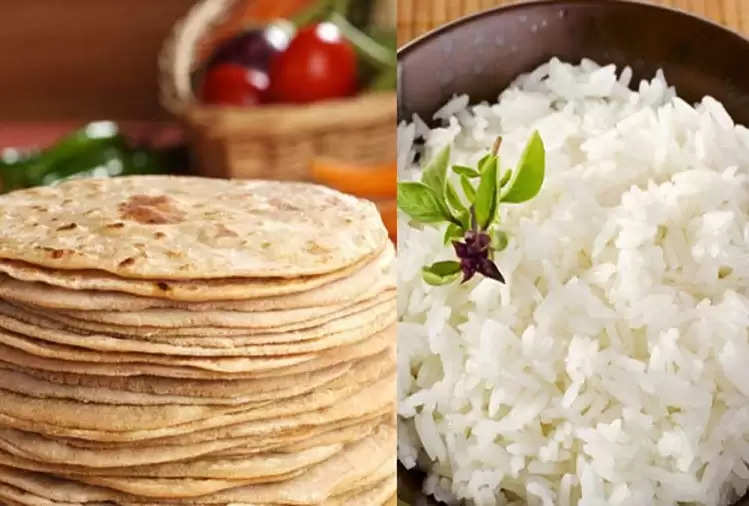 There are two such grains in our country which are most liked in food. One is bread made from wheat and the other is rice. These roti and rice have been a very important food in our country from the beginning till today and there is a debate going on for centuries about these two.

There is a lot of discussion on which of these two grains is the best and which is more beneficial for our health. Today we are going to discuss the matter of whether rotis made from wheat are better than rice. 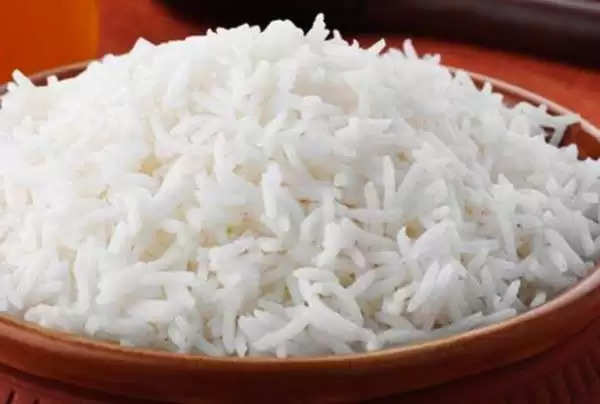 You can eat both these bowls of cereal for breakfast during the day, for lunch during the day, and also for dinner at night. You can eat wheat Rotis with any vegetable, then you will like rice with everyone. But now it comes to their advantages and disadvantages. Let us tell you that there is no harm in both these grains. It only benefits our bodies. But the question is still there which grain is better?

We get a lot of energy by using rotis made from wheat as compared to rice and due to the low amount of fat in them, we are also less likely to have serious problems like heart-related problems and diabetes.

Both rice and roti remain the same in carbohydrate level and calorie level, these two grains differ from each other only in their nutritional value.

Rice does not contain fiber whereas roti on the other hand contains fiber.

The fiber in white and polished rice, which is contained in the bran and rice bran, is removed, due to which most of the micronutrients present in the rice such as vitamins and minerals are removed.

On the other hand, Rotis made from wheat contain a lot of fiber, protein, and minerals, due to which is more beneficial than rice.

There is a difference in the digestion time of both

Starch is found in a very high quantity in rice, due to which it is easily digested. But bread made from wheat gets digested slowly as compared to rice and for this reason, you do not feel hungry for a long time by eating roti. 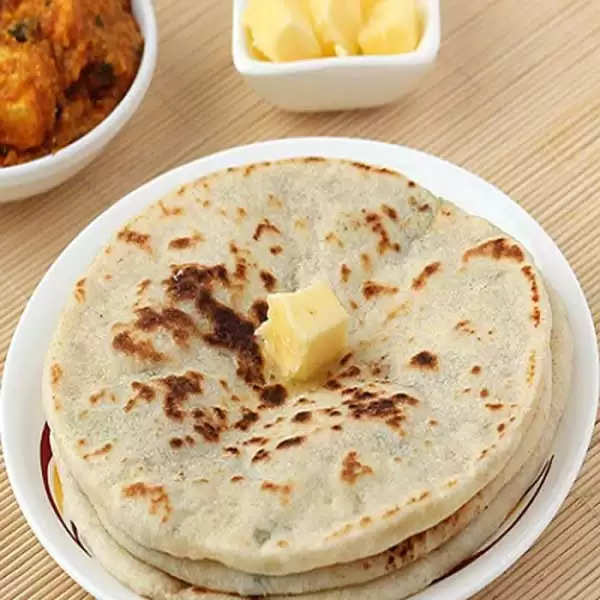 Other differences between the two-

The nutritional value of rice is low and the nutrition in roti is very high.

Let us tell you that you do not get calcium from rice, whereas from roti you get minerals like phosphorus, iron, and potassium apart from calcium.

Rice increases the blood sugar level rapidly and on the other hand, roti is a good option for diabetic patients.

Wheat bread is better than rice – friends if everything is taken into account, then both the grains are better in their respective places, but in the end, if someone wins, then it is bread made of wheat because in this you need for your body. Every mineral is obtained and it gives you more power than rice.