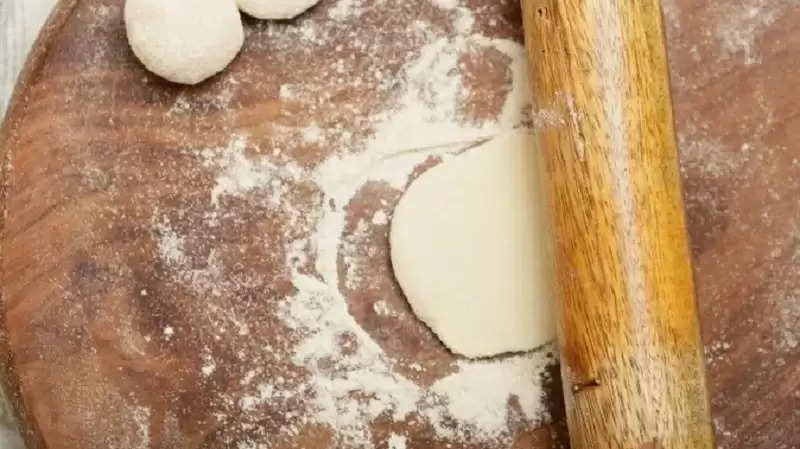 Roomali Roti Recipe: If you like that roomali roti of restaurant. So now you can prepare it by making it at home too. So let's know how roomali roti will be made at home, that too exactly like a restaurant.

Ingredients for making Roomali Roti
Wheat flour is generally used for making roomali roti. But by adding flour to it, it becomes even better. To make roomali roti, you will need two cups of all-purpose flour, one-fourth cup of wheat flour, one cup of milk, two spoons of oil, and salt as per taste. 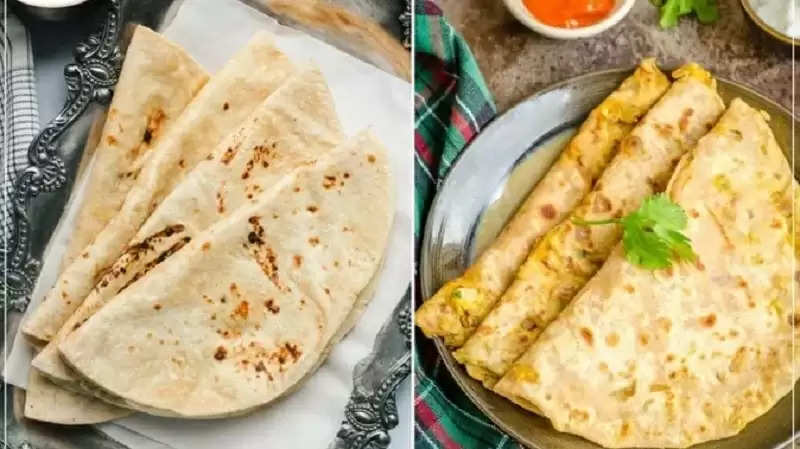 How to make roomali roti
To make roomali roti, first mix wheat flour and all-purpose flour in a big vessel and mix it. Then add a little salt to it and mix. Now use milk to knead this dough. Knead it until it becomes soft. This dough of roomali roti should be soft and very sticky. When it starts sticking, add two spoons of oil to it and knead it once again.

Add oil and knead for some time. Until the stickiness is gone. Make it completely non-sticky while kneading. Now keep this dough for three to four hours. Then after the stipulated time, take the dough and prepare its dough. Roll this dough with dry flour. Just keep in mind that the dough should be made thin. 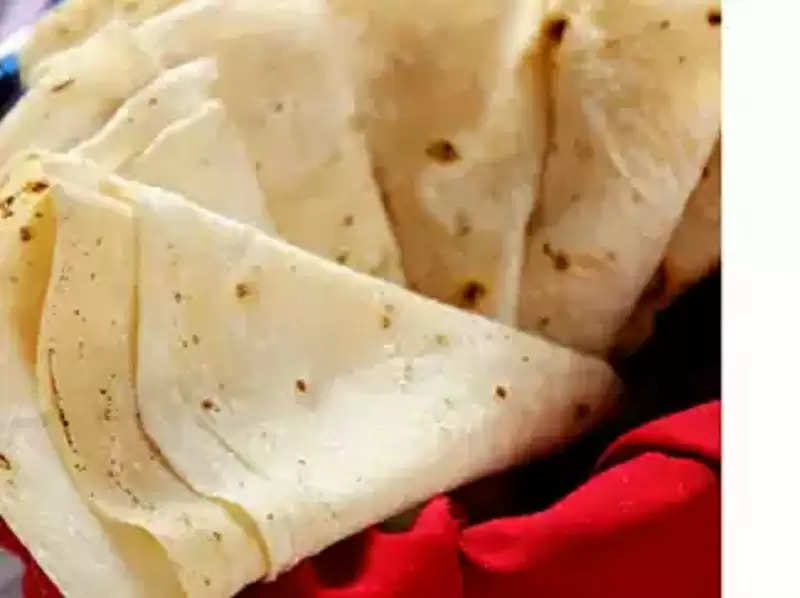 Heat the pan on the gas. Then hold it and turn it upside down. Sprinkle salt mixed water on the opposite pan. So that the roti does not stick to the hot pan. Now stick the rolled-out thin big roti by spreading it with your hand. Stretch it with both hands and spread it. So that the roti becomes completely transparent. Bake the roti by sticking it well until bubbles start appearing on it. Then flip it and bake it and fold it into four parts. Just like restaurant roomali, roti is ready.