Pavitra Punia Eijaz Khan Romantic Photos: Television actress Pavitra Punia is most famous for her bold style, while the actress is also dominated by her relationship with Ejaz Khan these days. Some old pictures of Pavitra Punia and Ejaz Khan have surfaced on social media and are becoming quite viral. 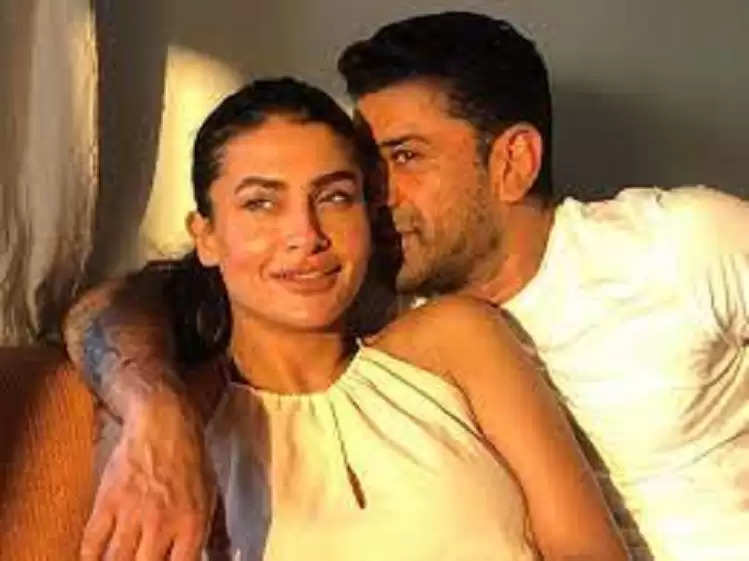 Celebs often openly express their love and PDA at parties and on red carpets. Pavitra and Ejaz have been seen doing something similar recently and now the pictures of this couple have raised the temperature of social media. 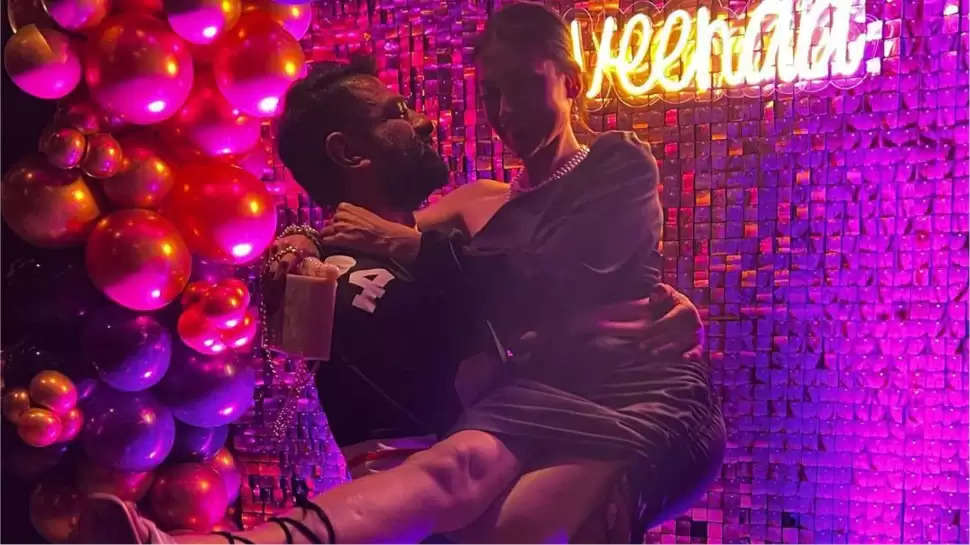 Recently, Pavitra Punia and Ejaz Khan had a party with each other. During this, the lights of the club were dim and Pavitra was seen having fun with Ejaz and engrossed in romance. 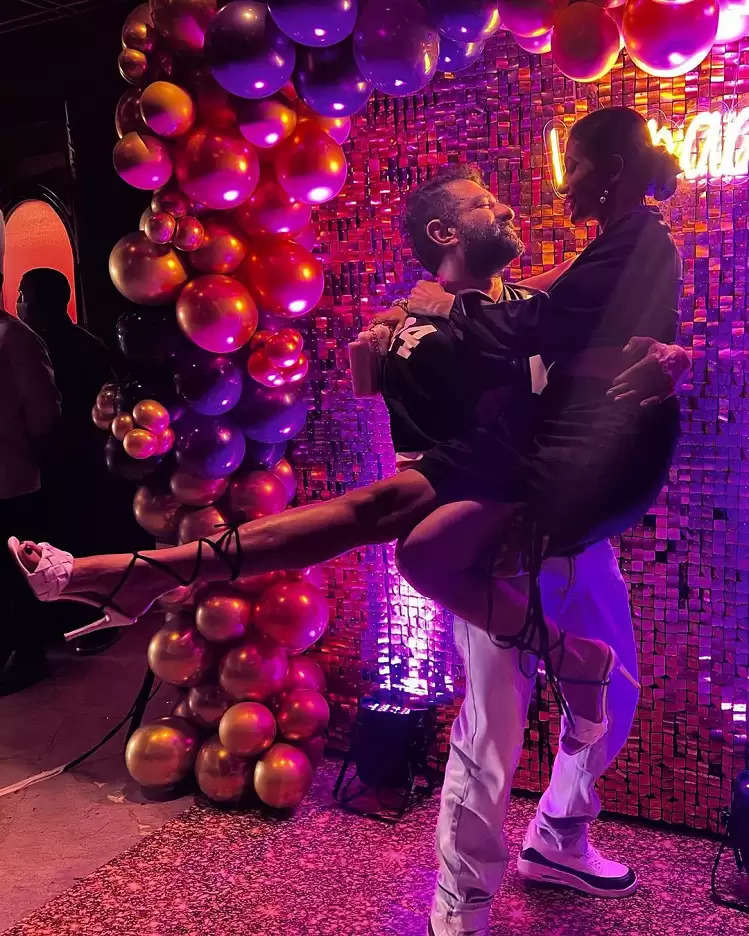 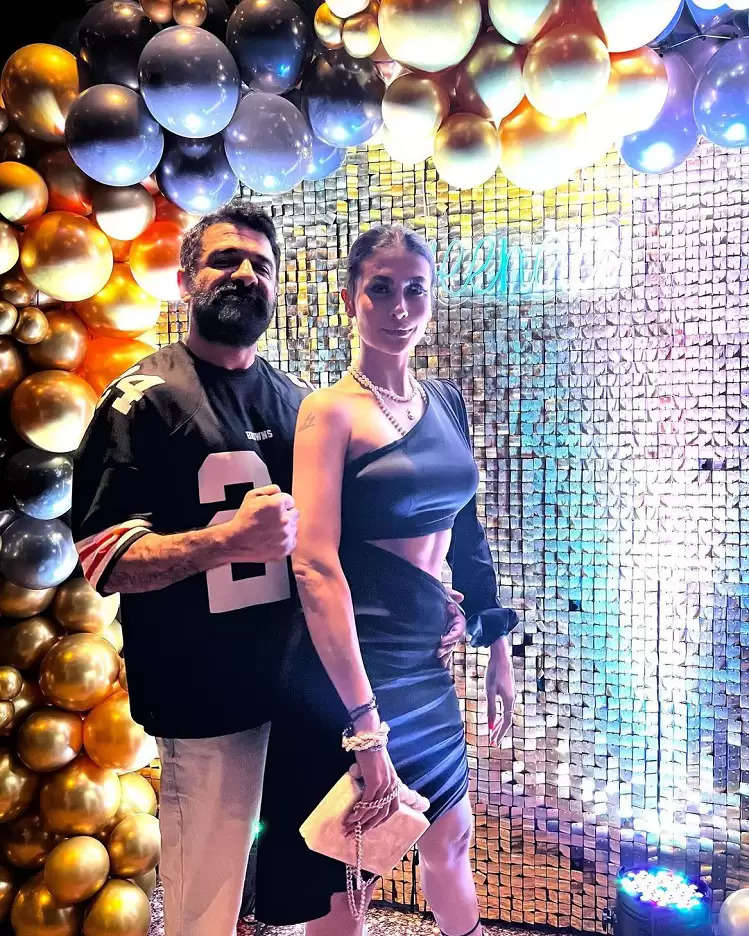 Talking about the love story of Pavitra and Ejaz, both were seen together for the first time in TV's popular controversial show 'Bigg Boss'. Their love started rising from this show. People like their pair very much. 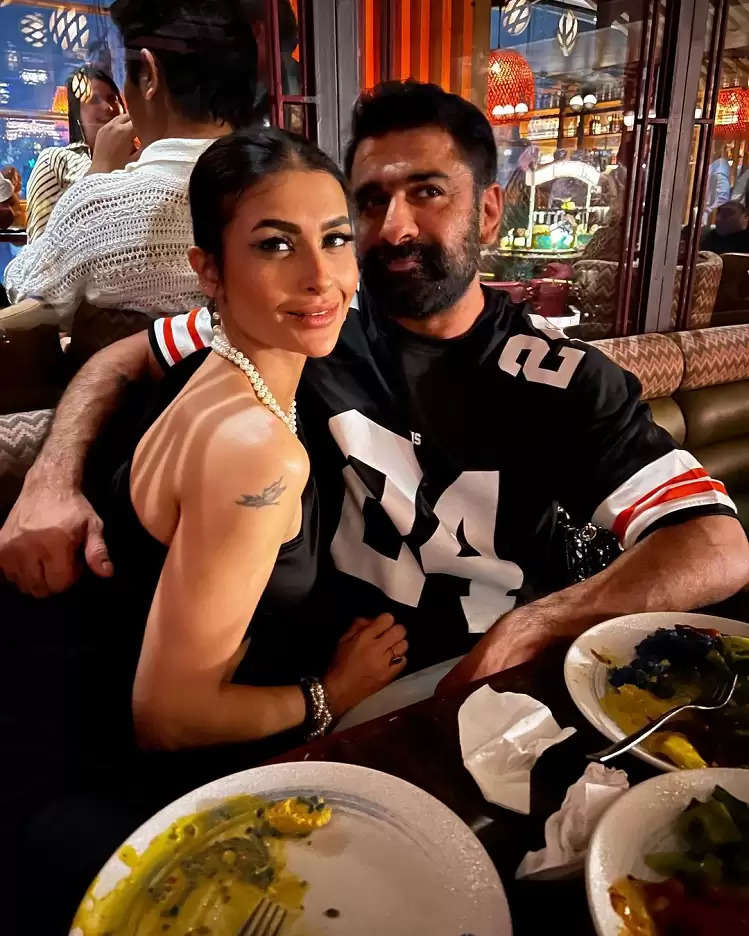 Pavitra Punia is currently playing the role of Mohini in the TV serial 'Ishq Ki Dastan Naagmani'. Seeing Mohini's looks and performance in this serial, the fans have become crazy about her. 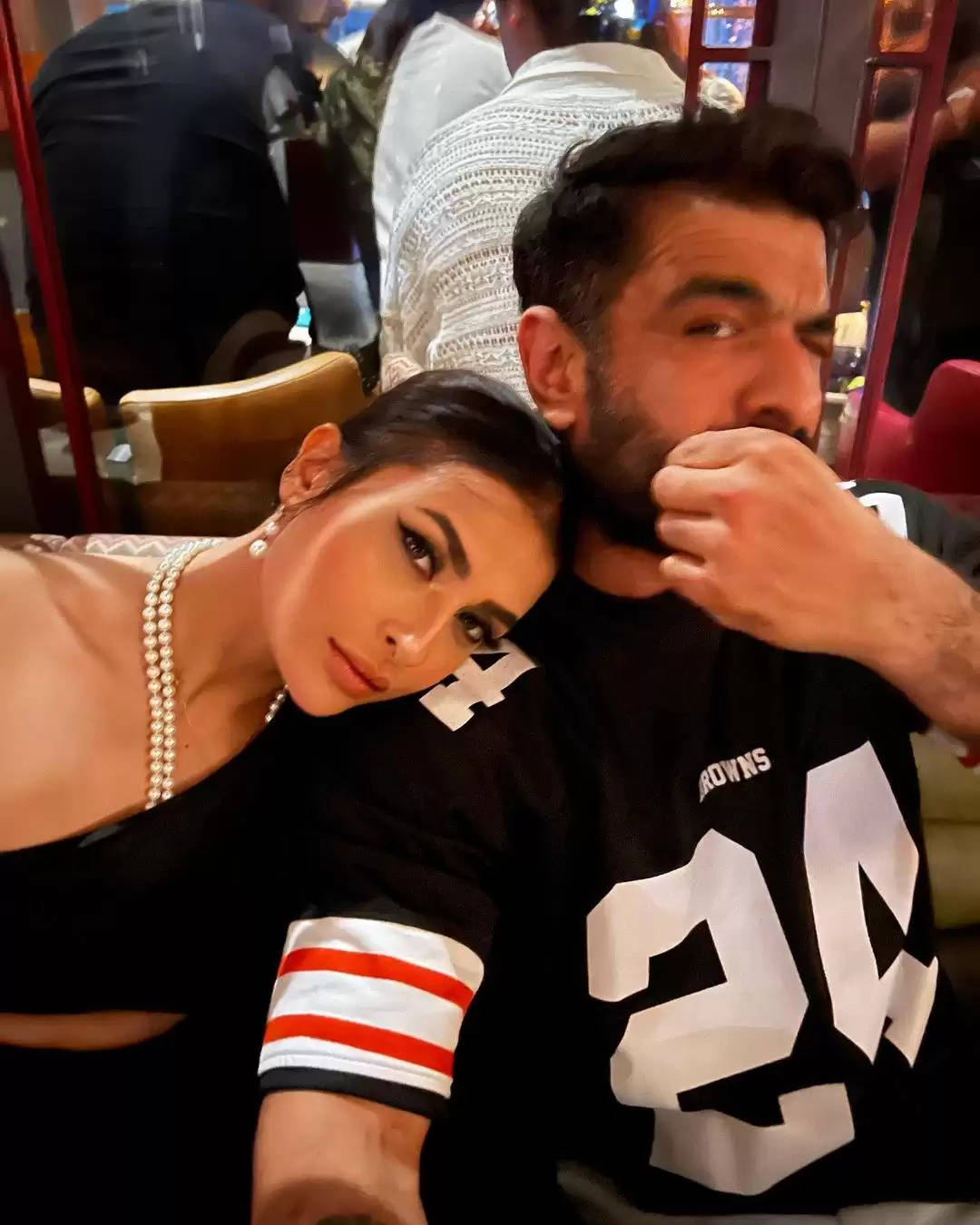