Republic Day 2023: What is the history and importance of January 26, read all this information! 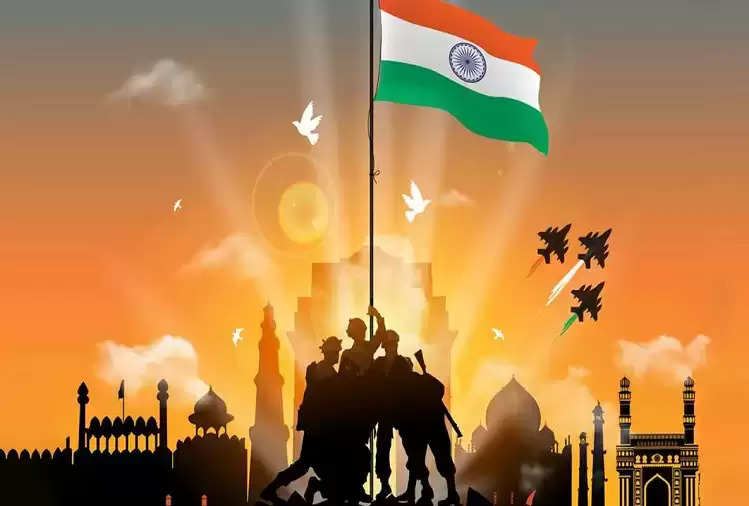 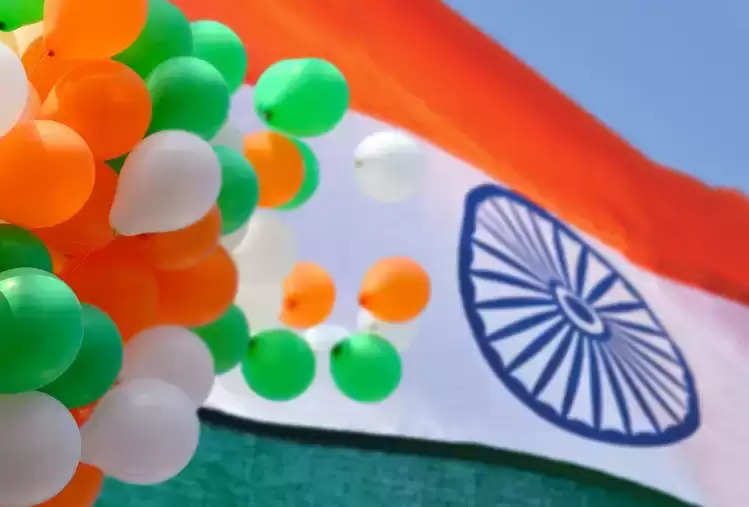 Republic Day is celebrated with great pomp across the country. The main attraction of Republic Day celebrations is the parade which starts from Rajpath, Delhi, and ends at India Gate. On this day the President of the country hoists the flag at the Rajpath in New Delhi. On this day, along with cultural programs, the Indian Army, Indian Navy, and Indian Air Force also showcase India's cultural and social heritage through parades and airshows.

The Indian Constitution came into force on 26 January 1950. The Constituent Assembly, whose purpose was to draft the Constitution of India, held its first session on 9 December 1946. The last assembly session ended on 26 November 1949, and the constitution was adopted a year later. 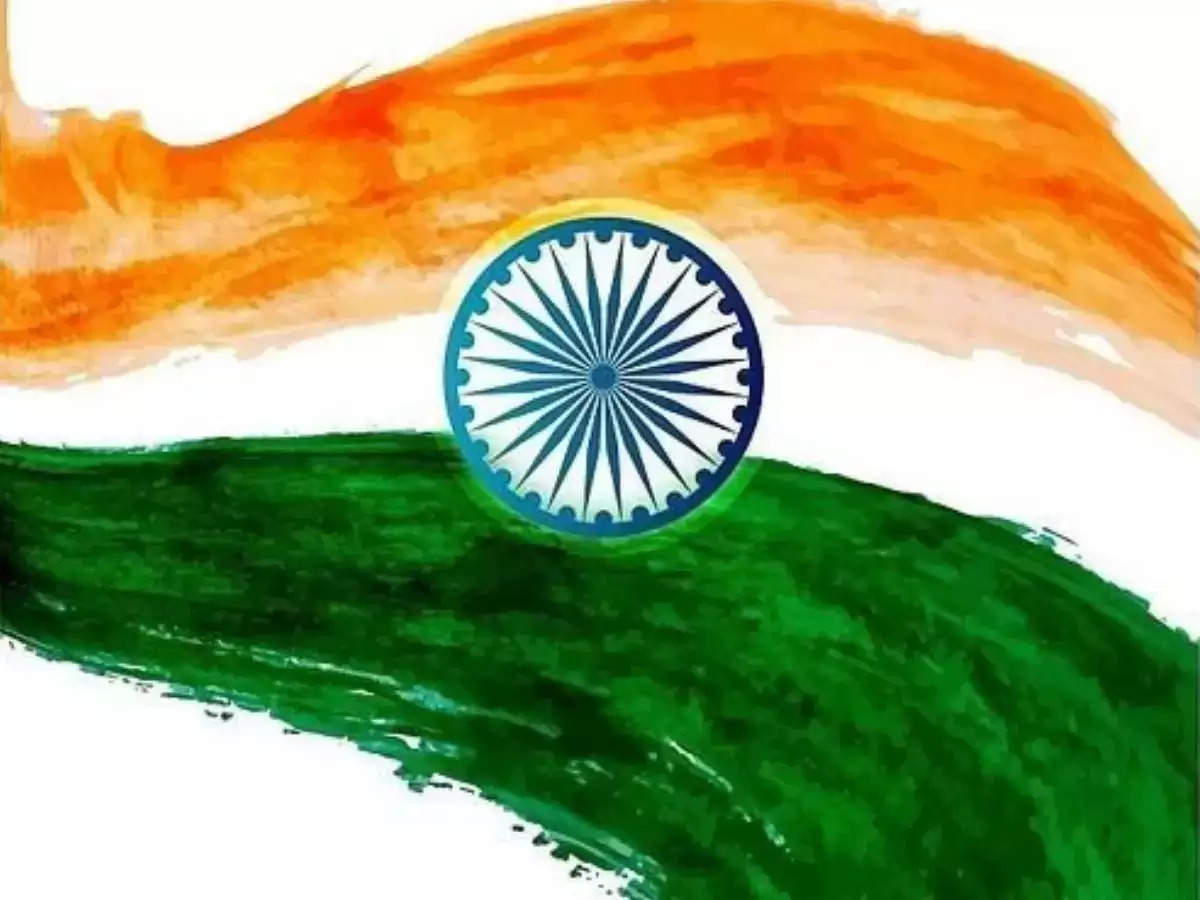 Republic Day symbolizes the spirit of independent India. On this day in 1950, the Indian National Congress declared Poorna Swaraj, a declaration of India's independence from colonial rule. The day also reminds Indian citizens of the power to democratically choose their government. The nation observes this day as a national holiday for the establishment of the Indian Constitution.