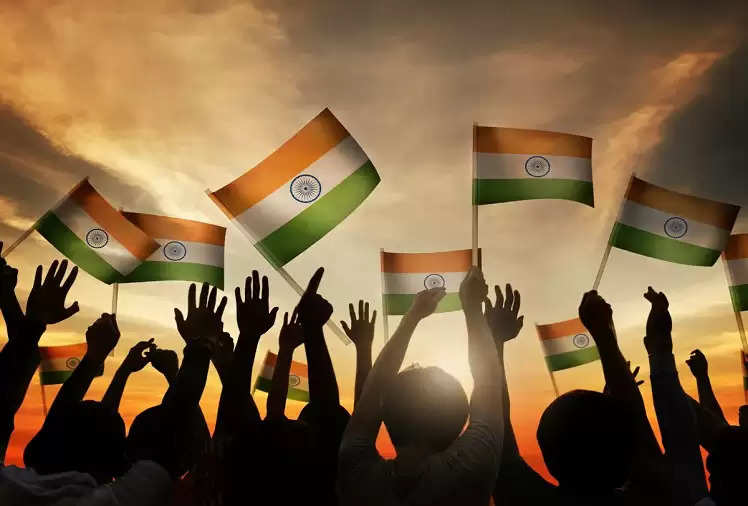 Preparations for Republic Day 2023 are in full swing across the country. Every year in Delhi, grand celebrations are held at Kartavyapath showcasing spectacular military and cultural pageants. This year India is celebrating its 74th Republic Day. 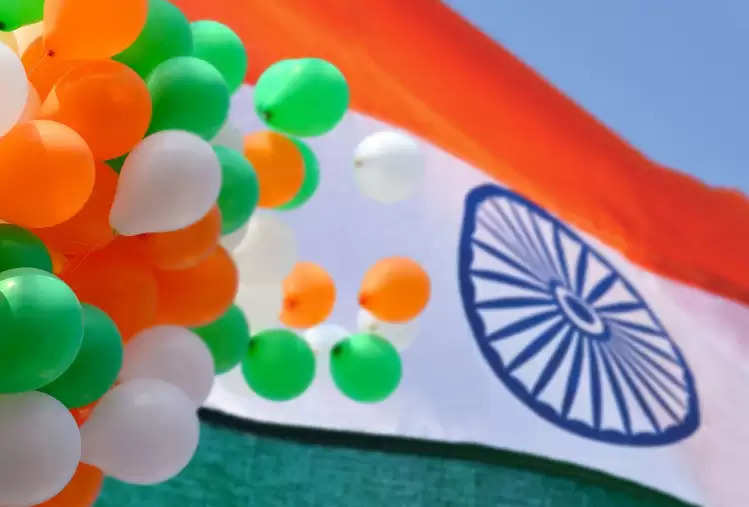 Here are some interesting and unknown facts about the Republic Day of India: 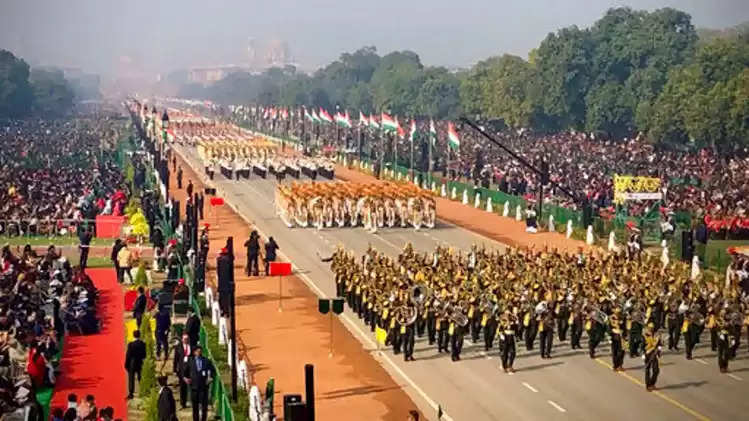