Religion: These surefire remedies of lemon will fulfill every wish 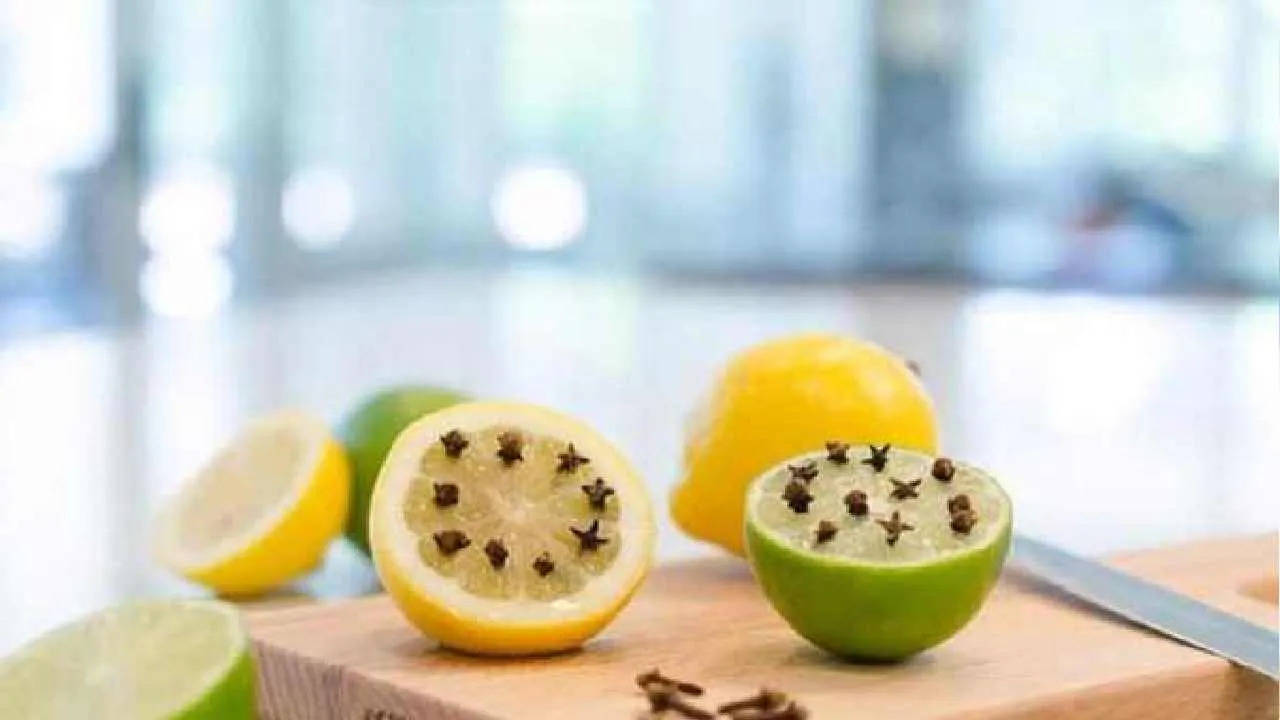 Go to a Hanuman temple, put 4 cloves in a lemon and recite Hanuman Chalisa, it is believed that the chances of success will increase after this work.

If a member has a bad eye in the house, then take off the lemon seven times from his head to toe, then cut it into 4 pieces and throw it in a secluded place, it is believed that this will remove the eye defect.

For progress in business, keep five lemons cut, a handful of black pepper, and a handful of yellow mustard on Sundays. Next day in the morning, pick up all these items and keep them in a secluded place.

Take a lemon and go to a crossroads and take it off yourself seven times and cut it into two parts, throw one part backward and the other forward and go to work.

According to astrology, on Sunday, put four cloves on a lemon and chant the mantra Om Shri Hanumante Namah 108 times and take the lemon with you, it will definitely do your job.

Disclaimer: This news is based on folk beliefs. Newscrab is not responsible for the accuracy, or completeness of the information contained in this news item.