Religion News : The First Gupta Navratri of the year will start with Siddhi Yoga 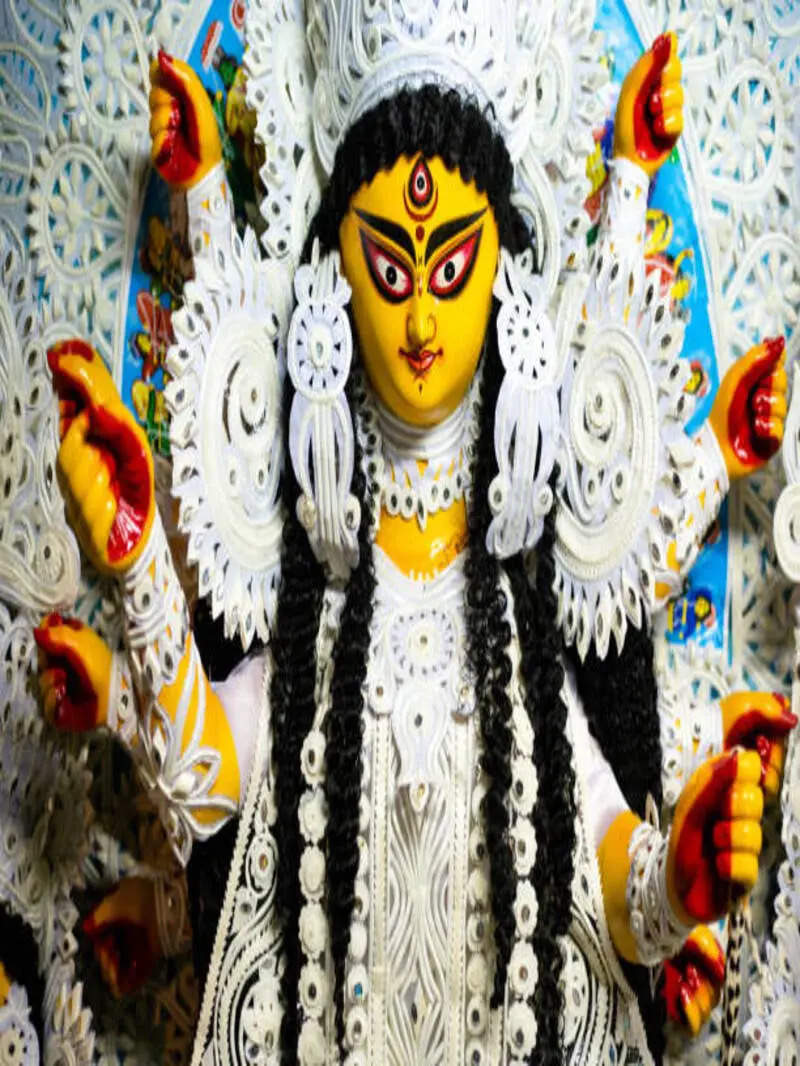 According to the Panchang, on January 22 this year, Magh Gupta Navratri is going to start in Siddhi Yoga. Vajra Yoga is being formed on this day till 10.07 am.

Siddhi Yoga will remain till 05:41 in the morning. These yogas are considered very important in astrology, and worshiping these yogas gives double the results.