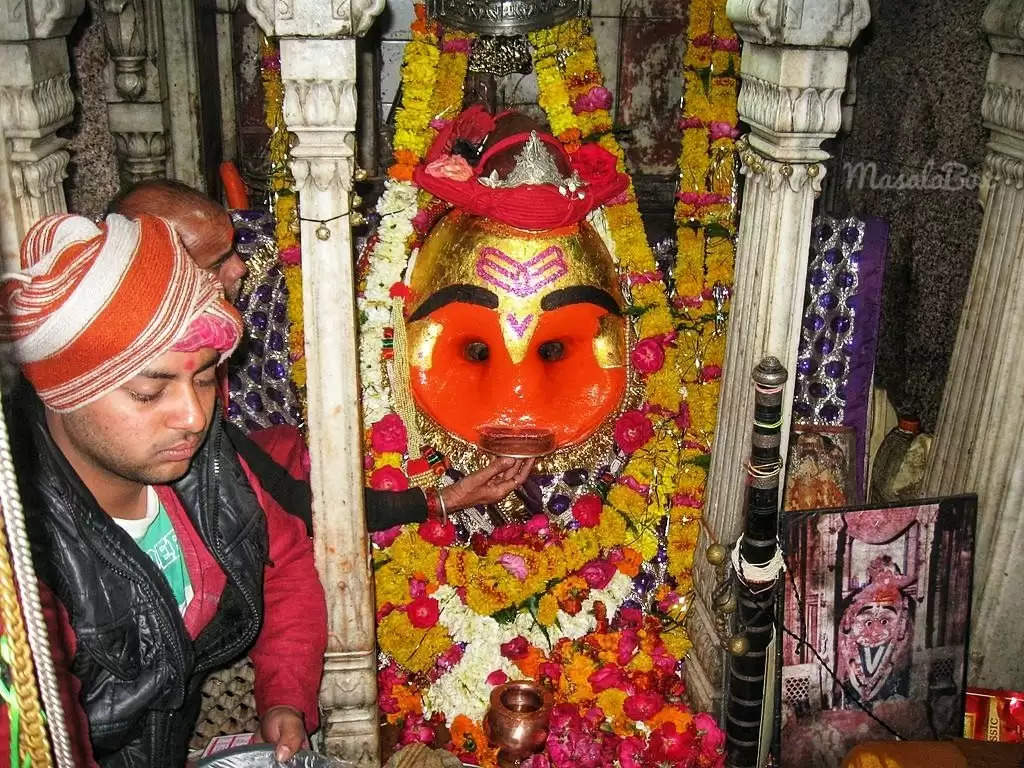 The famous Kaal Bhairav ​​Temple is located in Ujjain, Madhya Pradesh. Lord Shiva resides in his Bhairav ​​form in this temple established in the Bhairavgarh area of ​​Ujjain. Being the city of Mahakal, Lord Kaal Bhairav ​​is also called the commander of Ujjain city.

In this temple of Kaal Bhairav, mainly liquor is offered, and the priests of the temple pour the prasad offered by the devotees on a plate and apply it to the mouth of the deity.

Lord Bhaironath drinks it in front of the eyes of the devotees, this miracle of this temple is famous far and wide.

It is said about this centuries-old temple that without its darshan the worship of Mahakal is also considered incomplete.