Relationship tips: These are some complaints between husband and wife 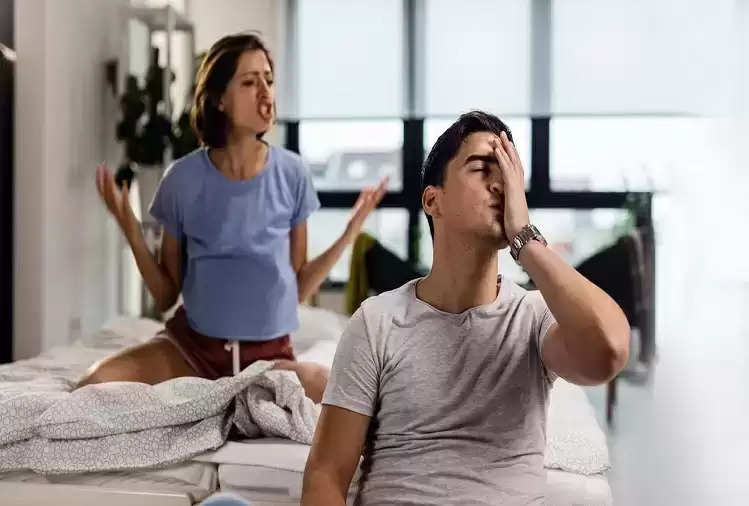 You don't love me like before: Before marriage, no matter how much every couple loves or gives attention to each other, it feels good. But one thing is true that after marriage, as soon as some time passes, the husband and wife start complaining to each other that now you do not love as before. 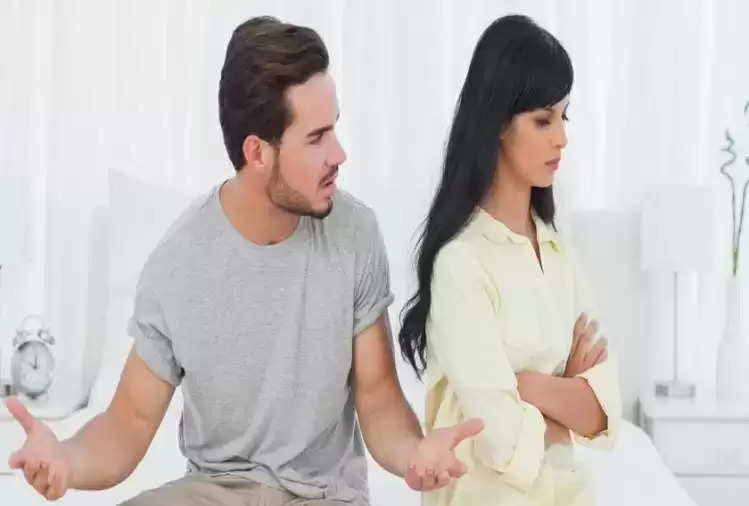 You are no longer the same: Every married couple has the same complaint after a few years of marriage. In the initial years of marriage, everything looks good, but within a year or two, the script of love starts to weaken. Then the people who only look for the good in each other start counting each other's flaws. 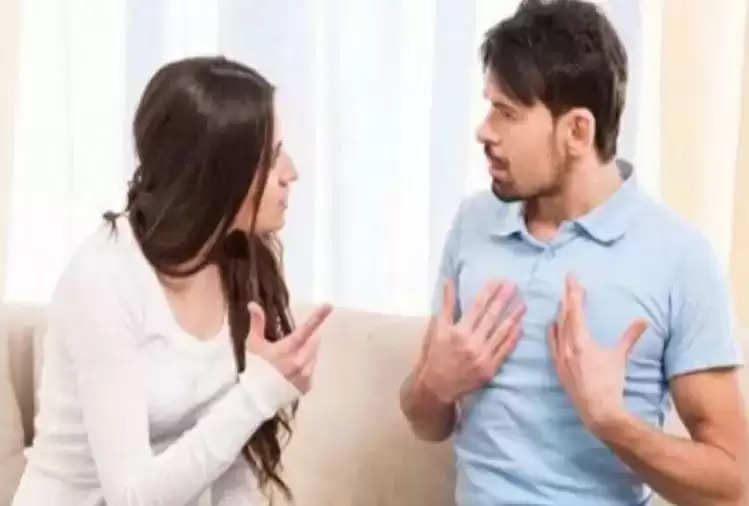 Why don't you let me live in peace? After marriage, almost every man complains that his wife interrupts him in talks, and does not allow her to live freely. In such a situation, men either do arbitrariness by lying to their ewife or become insolent.