Relationship With Nanad: Must know these things before arguing with Sister In Law... 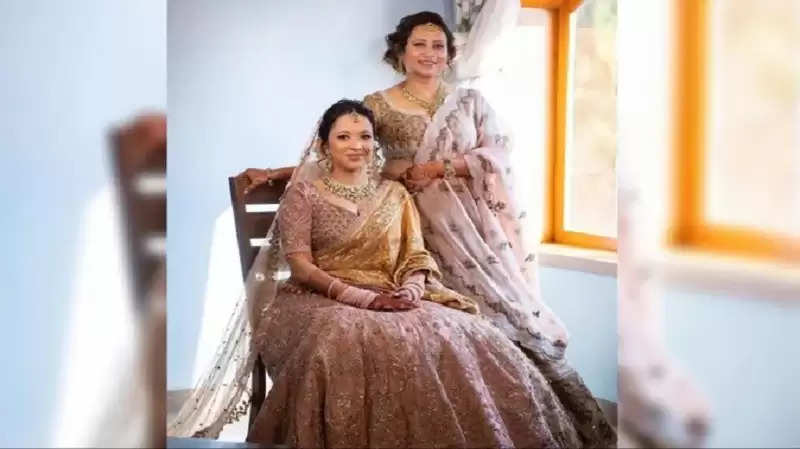 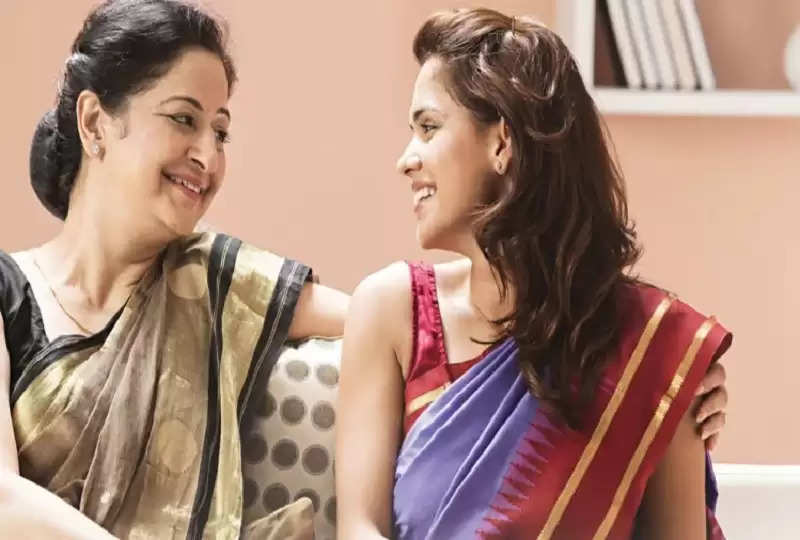 -Before expecting any kind from a sister-in-law, it has to be understood that she is also the daughter of some house. Wherever she comes from, she is trying to adjust to every new situation.

-If you are not a married sister-in-law, then it has to be understood that one day you too will go to another house. Where you may have to face two or four situations like this. 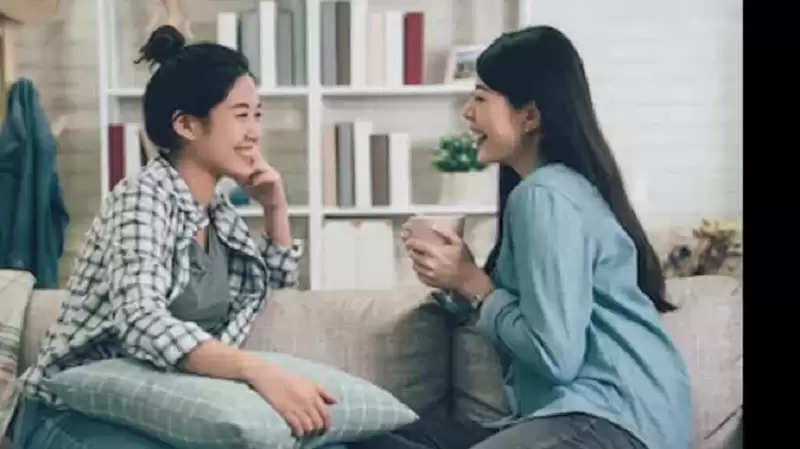