Relationship Tips: This is how strength can remain in the relationship between husband and wife, this work has to be done 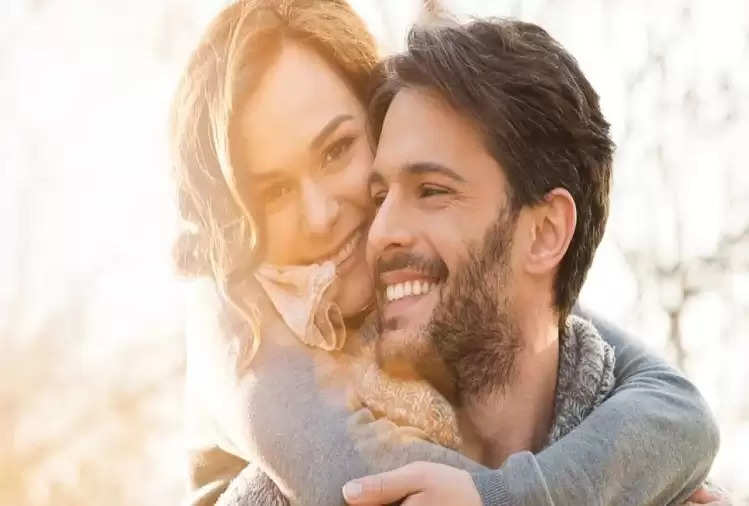 Both husband and wife have an important role in keeping the relationship together, but in today's life, people lack stamina. In such a situation, there is even a small talk between the two about something or the other, then there is a fight between the two and then they even stop talking. But you don't have to do this. 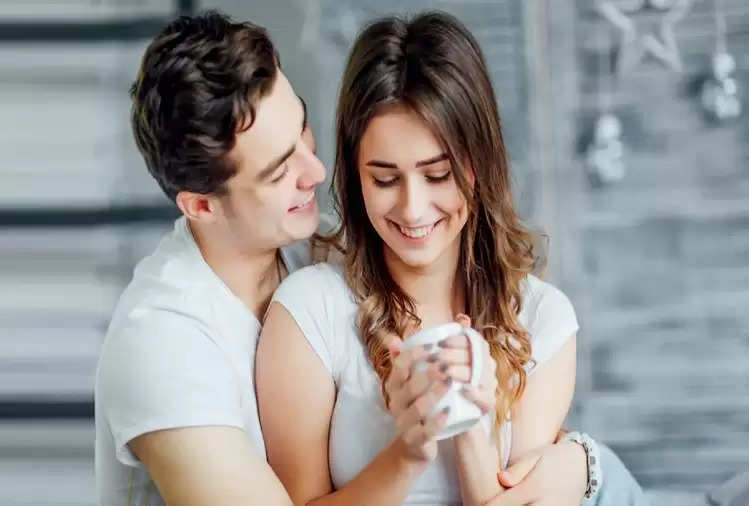 Apart from going out for a walk together, both also need to give time to each other. In such a situation, both of you can also go out together and spend your time. Apart from this, you can also take your partner out for lunch or dinner. This will strengthen your relationships.