Relationship Tips: There is a rift with your partner every day in a love marriage? solve like this... 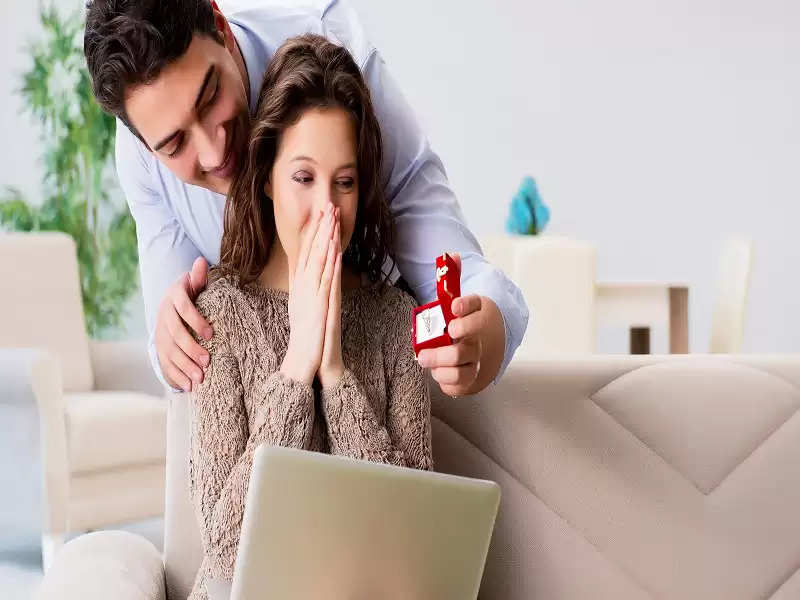 Relationship Tips And Love Marriage: Love between two people is a very beautiful feeling. Love can happen to anyone at any time. It neither sees color nor sees age. It just happens. In this, the partners respect each other's feelings. Love is considered successful only when it reaches marriage. With time, the parents have also changed their thinking and adopted the choice of their children, they have started agreeing to their love marriage. 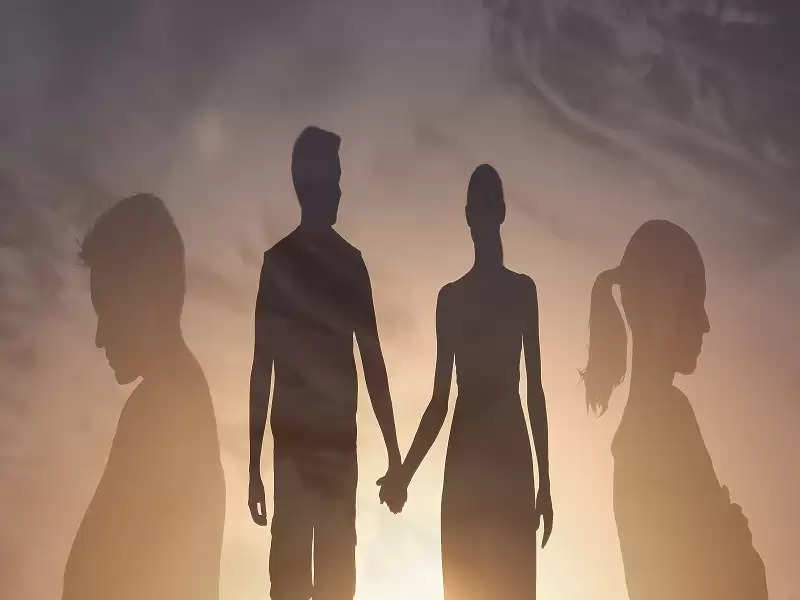 In many cases, it is seen that in love marriages it has been seen that the sooner they are attracted to each other, after marriage, the more rift starts between the two. If the same thing happens to you, then you will know how to deal with this situation.

Be transparent
When two lovers become husband and wife, they get a chance to spend a lot of time with each other. In such a situation, to keep your relationship sweet, it is very important to have transparency between the two because if there is no transparency, then it is natural to have differences between you.

Tell the truth to others
The foundation of any relationship is made from the truth, if you are using lies in that relationship, then at some point you will have to bear the brunt of it. So give importance to truth in your relationship and don't hide anything from each other.

Stay away from mobile
Mobile is becoming the root of every problem nowadays. The more technology has updated itself, the more it is becoming the cause of more suffering. There is no doubt that most fights between Mian Biwi are over mobile. When you and your partner are together, keep the mobile away, and try to keep the mobile silent or off when you are giving time to each other 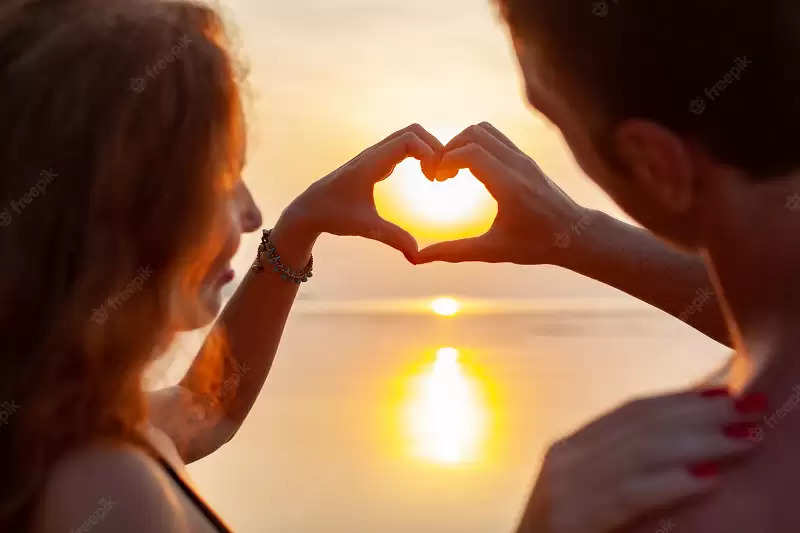 Respect each other
Whether it is a love marriage or an arranged marriage, quarrels and differences happen in the middle of every Mian Biwi. This does not mean that you should insult your partner in front of everyone. Then no matter how big the mistake, you should talk to each other in private and find a solution to that matter.