Relationship Tips: Men and women like these 10 things the most while making physical relation… 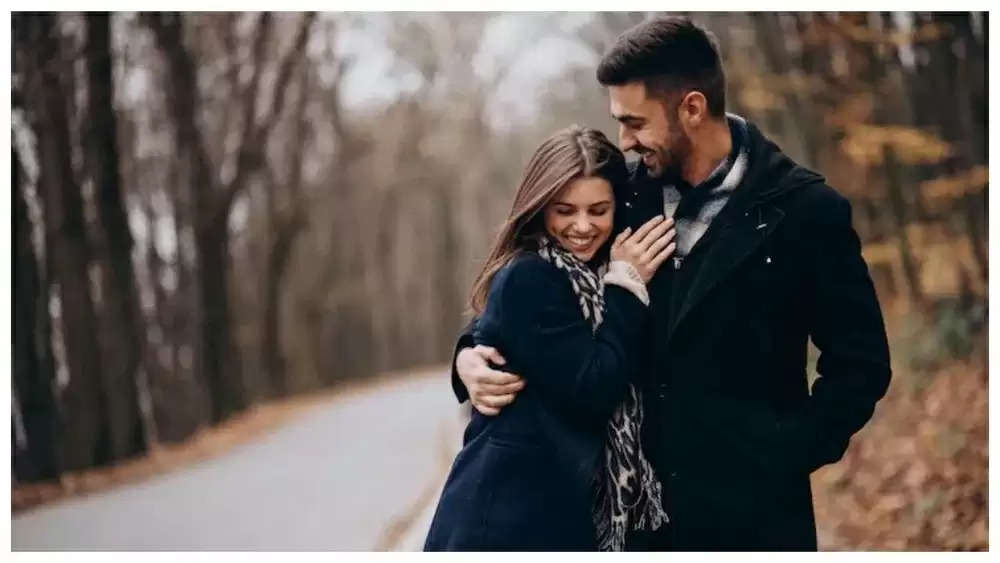 It is said that the male represents Mars and the female represents Venus. Recently research has been done. In this research, researchers asked men and women to tell what they like the most during sex. During this, it was found that women like romance more during sex. On the other hand, men like to have a new experience with a different woman. Talking about women, the first thing they like about sex is romance. Men are completely different from women in this matter. He likes to have first-time sex with a new partner. 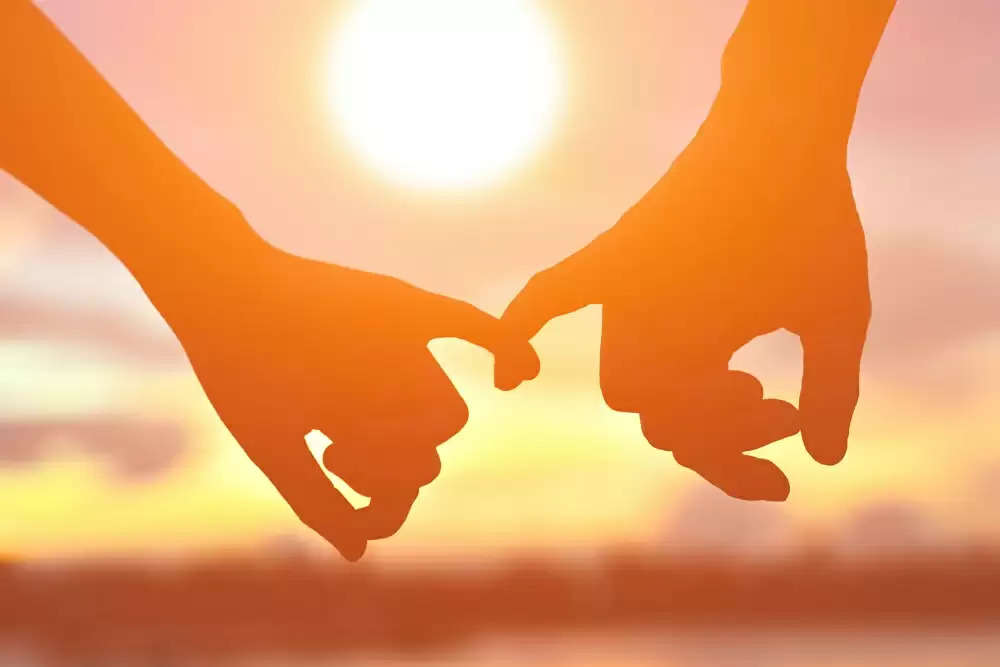 This survey has been done on about 2000 people. We have tried to find out the top 10 things that women and men like the most during sex. During this, it was found that sex also helps women to relax. On the other hand, the thing that women like the most about having sex are that they can forget all the problems related to their life during this time. It works as a stress buster. On the other hand, men like to be satisfied.

A sex and relationship expert told that there is a huge difference in the things men and women like the most about sex. For many women, sex is a way of bonding with their partner. It improves their mood and confidence. Lowers their stress level. The research found that 89% of women and 92% of men believe that sex is the key to a happy relationship.

Although these things are important for men too, physical satisfaction is at the top of their priorities. But both men and women agree that sex helps in making the relationship successful. According to this research, two-thirds of women (64%) are happy with their sex life as compared to men (58%). Only a third of women (32%) and men (31%) tell their partners what they like about sex. According to research, both men and women agree that initiating conversation is a good way to have better sex. Eight out of ten women (82%) and three-quarters of men (74%) said their sex life would improve if they talked more about sex and told their partner what they liked most There may be an improvement. 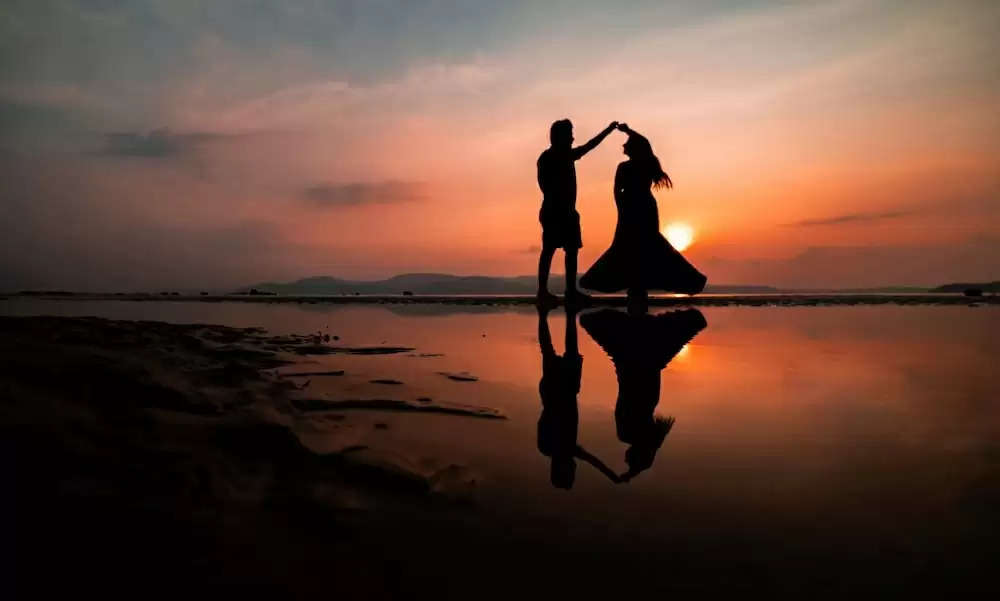