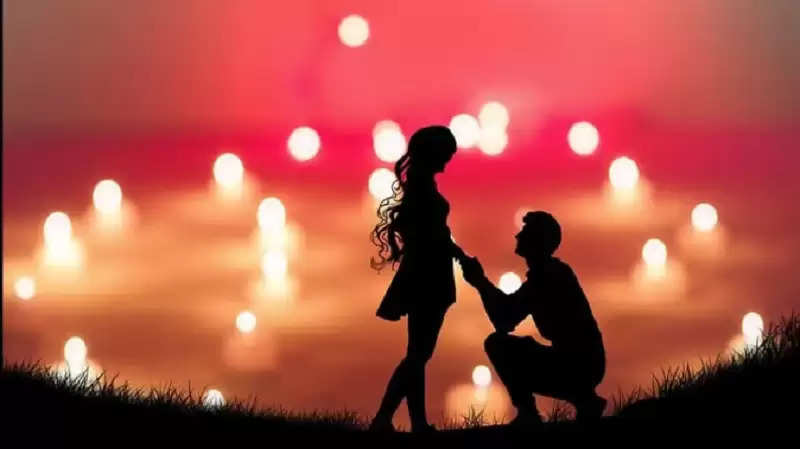 Along with trust in a relationship, truth is also very important. Because many times there is a chance of breaking the relationship due to lies. However, sometimes male partners also lie to impress or save their wife or girlfriend from getting angry. So let's take a look at some of the lies that male partners often tell to their wives or girlfriends. 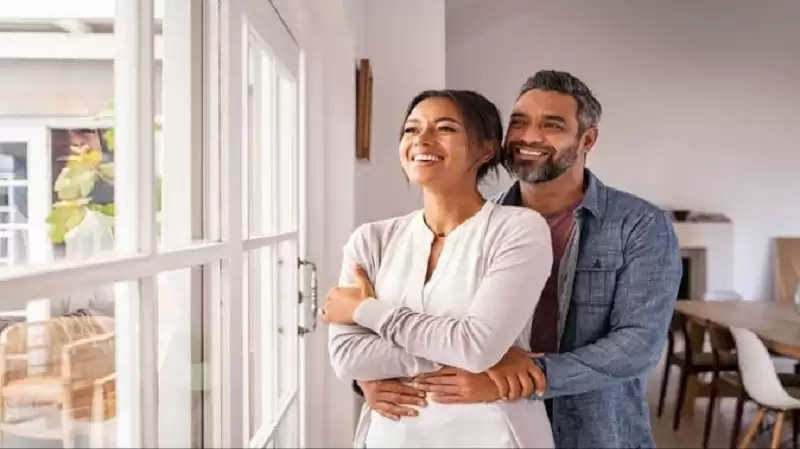 I am single
Sometimes men get attracted to a woman and befriend her. And in the affair of the extramarital affair, they lie to her that she is still single. Many married men tell this lie. So that the female friend does not stop talking to her.

About Smoking
Men often lie to their wives or girlfriends about their smoking habits. Because women often refuse to smoke. In such a situation, they lie and make various excuses.

It is often seen that men enjoy being with friends and they do not like the company of their wives or girlfriend all the time. But just to not have to bear the displeasure of wife or girlfriend, it is said that just now I was thinking only about you. Or I can't live without you. However, such things are often shown only in films.

Lying about money
Most men lie to their girlfriends or wife that they have lots of money and property. Even he never wants to let the matter of less money come in front of his female partner. 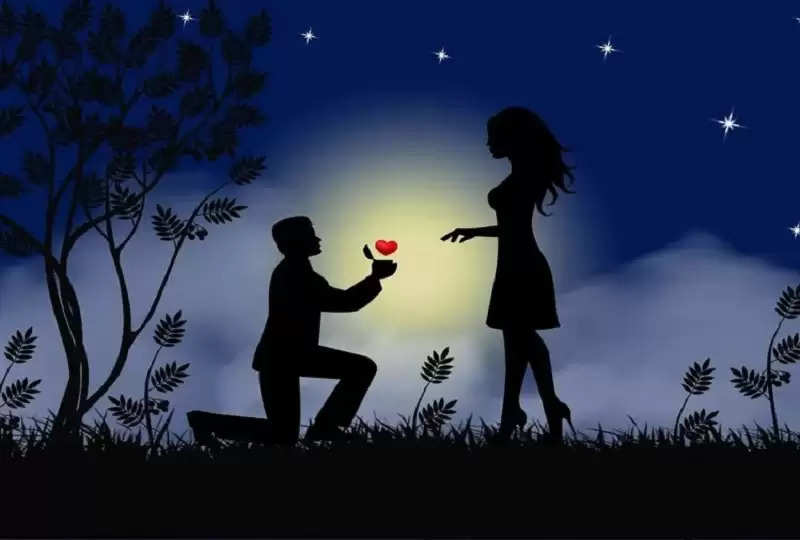 Lie in love
Whenever a man comes into a relationship with a woman, he never says how many other girlfriends were there before him. Men always say here that you are the first girl I fell in love with. However, they often tell such lies only to save their partner from any kind of insecurity.