Relationship Tips: Keep these things in mind before deciding on marriage, there will be no problem in the future... 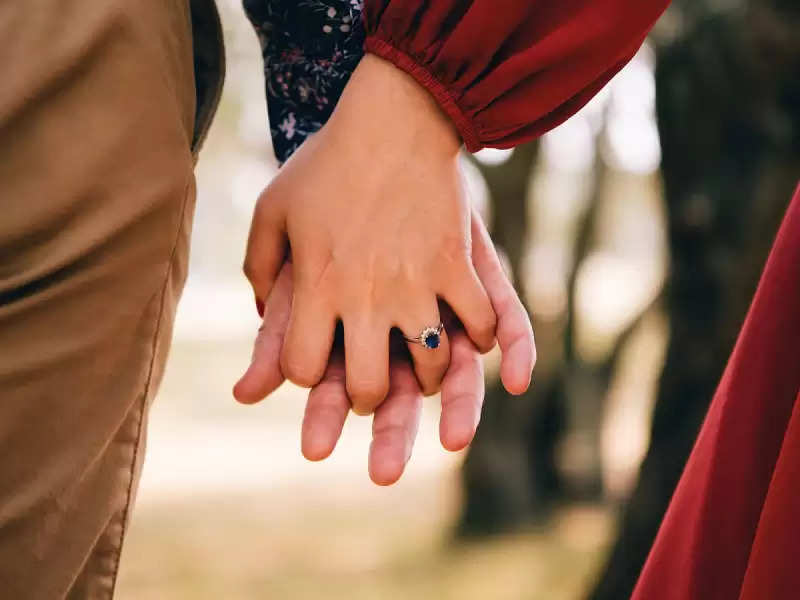 Post-Marriage Challenges: The marriage decision is one of the most important decisions in life. In such a situation, most people decide on marriage very carefully. At the same time, many times from the beginning of marriage, many challenges also start coming into the life of many people. When deciding on marriage, people are often unaware of the changes that come after marriage. In such a situation, after marriage, you have to face many problems. Because of this people's excitement about marriage turns into frustration. However, if you want, you can prepare yourself mentally and deal with the changes that come after marriage. 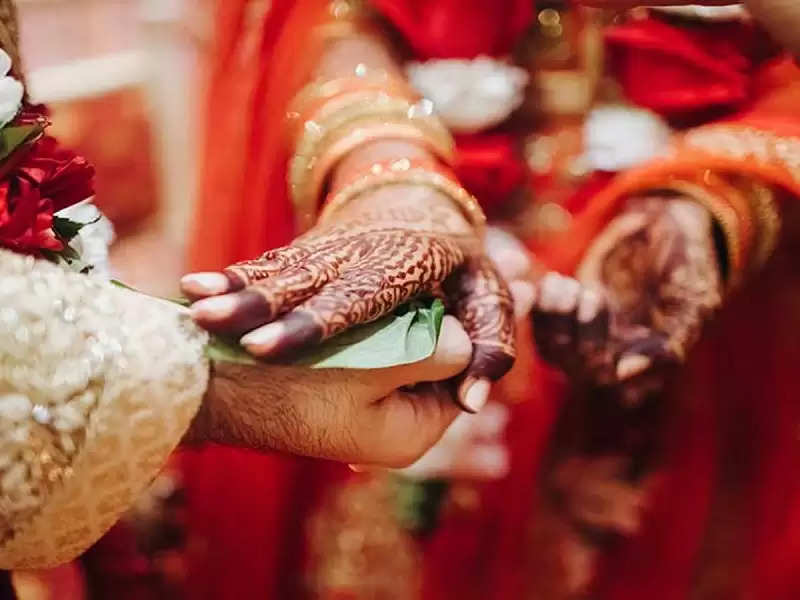 Learn to accept mistakes
Some people stick to their words even after making mistakes. But after marriage, this habit of people starts overshadowing the relationships. In such a situation, of course, it is necessary to argue in front of the partner if it is right. But arguing with your spouse even after doing wrong can create distance in your relationship. Therefore, after realizing the mistake, you can end the matter by apologizing to the partner.

Don't decide in haste
Before taking an important decision like marriage, it is very important to understand each other. In such a situation, it is not enough just to know each other's likes and dislikes. That's why after taking enough time to understand the habits, lifestyle, career, and behavior of the partner, it is better to decide on marriage.

Change habits
Before marriage, some people have a habit of unnecessarily quarreling, abusing, or insulting others. But after marriage, this habit of yours can hurt your partner. Therefore, before deciding on marriage, take a pledge to change these habits. Due to this, there will be no negativity in your relationship after marriage. 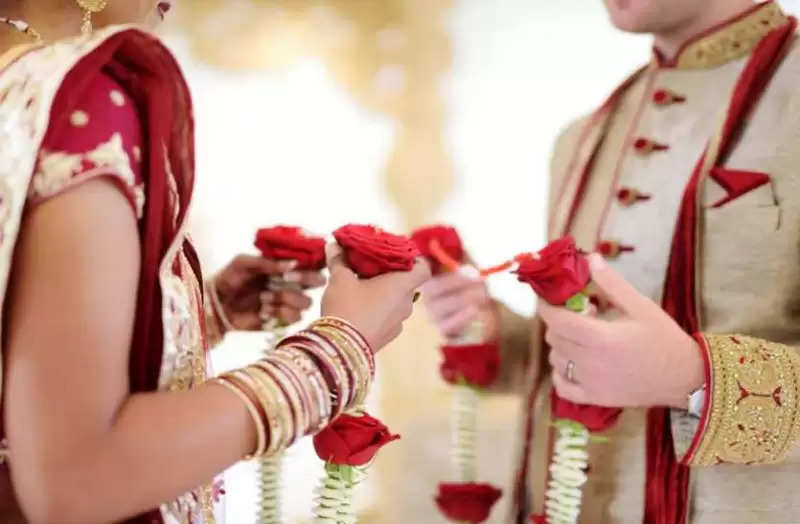