Relationship Tips: If there is a rift between the couple, never do this work, the relationship will deteriorate.. 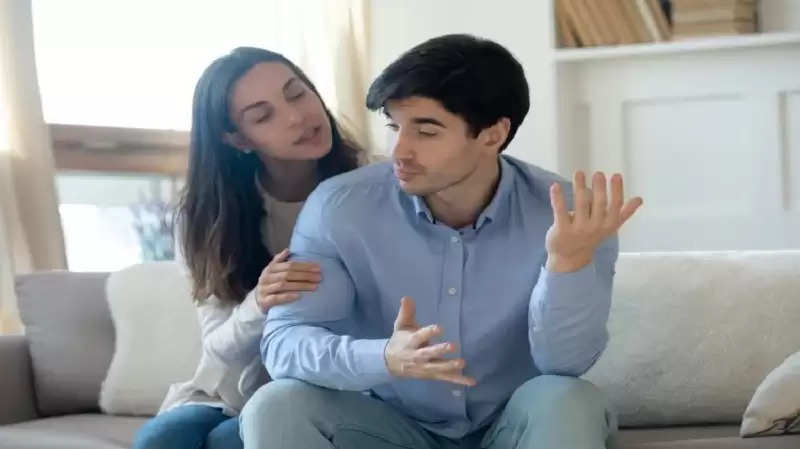 Relationship Tips: It is normal to have differences in any relationship. There are often fights in the relationship due to ideological differences or any other reason. However, when the disputes are resolved on time by talking, then the tension between the couples can be reduced. After a fight, the method of reconciliation is more important. Many people start ignoring their partner, then many such couples make an issue about the things said in anger at the time of quarrel, after reciting it to their partner again and again. In such a situation, if you want that your relationship with your partner remains strong even after the fight, then never make some mistakes while making a reconciliation. Know here what things should be avoided to resolve the dispute between couples. 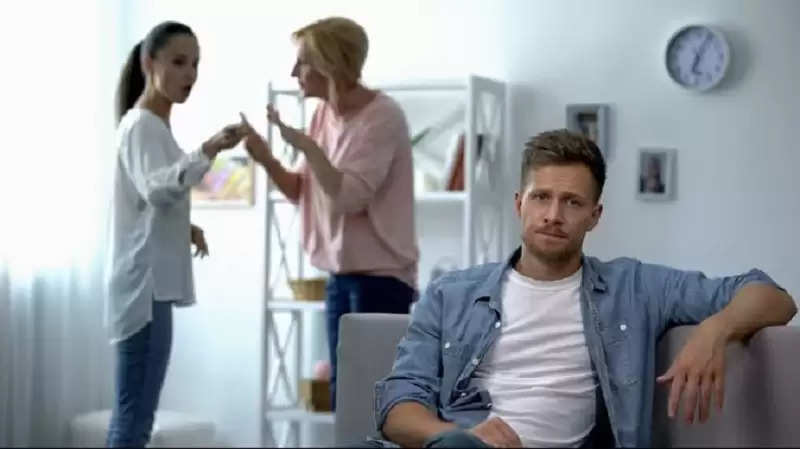 Don't bring the third in the middle
Often couples take the help of a third person in their dispute. Due to this, the personal things between the couple are exposed to the other, which is not a good thing for any relationship. You should only have faith in each other and not take the help of any of your relatives or friends for reconciliation.

Don't be evil
Many times, to get angry over a dispute with a partner, people do evil to the partner over the phone with their friends or family members. Half-unfinished things like this can spoil your relationship. When the partner comes to know about this act of yours, then the dispute increases even more.

To ignore
After a quarrel between the couple, when they ignore each other or start keeping quiet, then it can also be bad for the relationship. Calming down is a good step to control anger, but stopping talking to your partner can make problems worse. 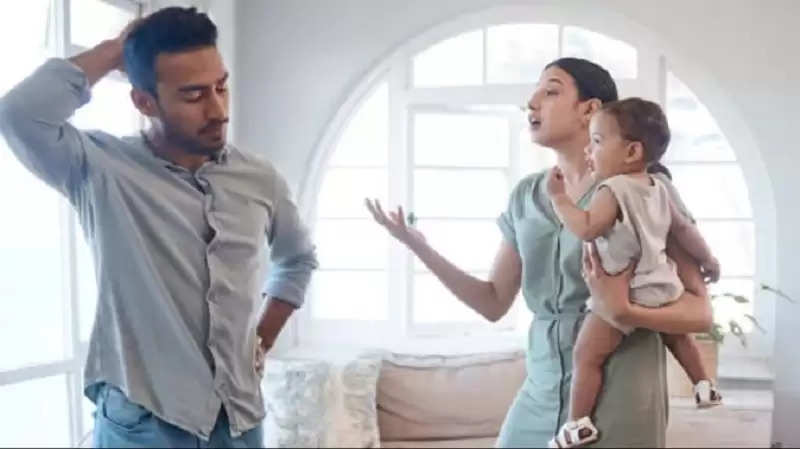 Don't distance yourself from each other
Often, after a fight, women go to their maternal homes or men go out of the house and stay at a friend or relative's house. Even though they do this to pacify the anger, this step can also bring distance in the relationship. Therefore, do not leave the house even after the dispute.