Relationship Tips: How to calm anger towards partner after a fight, know important tips here... 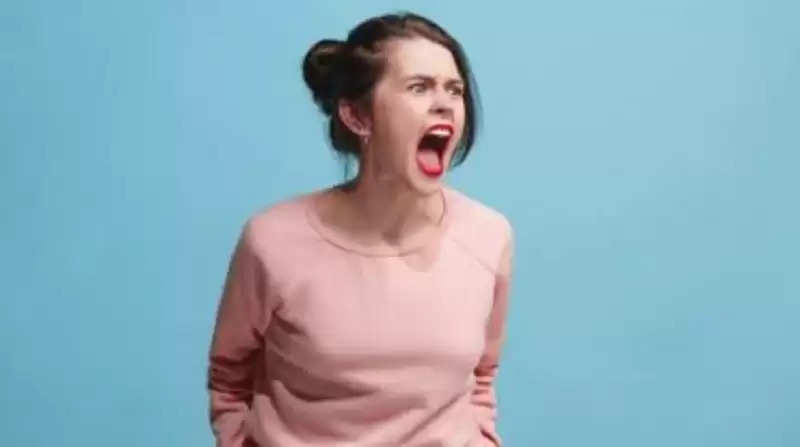 Tips To Control Anger: After being in a relationship, there should not be a fight with the partner, it cannot happen. Both of them don't need to agree on one thing while living together. It has often been seen that if one of the two partners feels bad about what the other has said, then the quarrel increases, but if one of the two remains silent, then the quarrel calms down.

Take long and deep breaths
When you feel that you are getting angry and it can explode at any moment, then there is a need to take a step back. Take a long and deep breath. Whenever you talk to your partner, take three deep breaths. Say your words slowly, don't shout, because a loud voice always annoys you.

Express feelings
Suppressed emotions become the cause of anger. Do share your feelings with your partner. Share all the past things that you felt bad about. There are many ways to express your feelings.

Think about the consequences after getting angry
Anything done in anger gives nothing but regret later. Do not get so angry that the relationship gets spoiled, so before getting angry and saying anything bad, do think about its consequences. 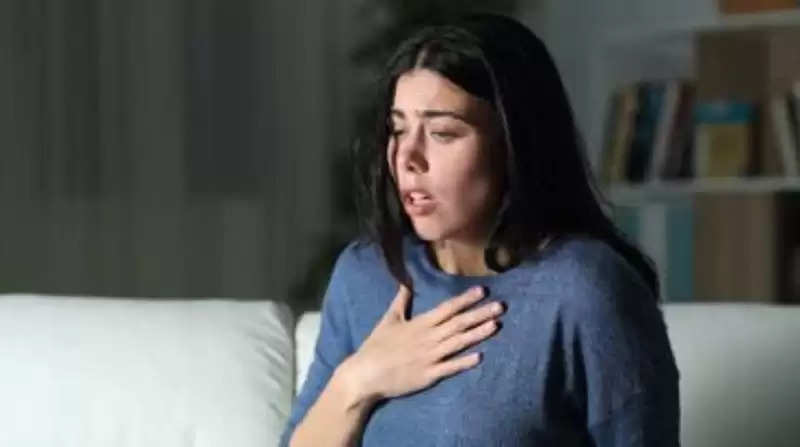 Angry hugs are a great option
Hugging someone releases happy hormones. Also helps to calm the nerves. Whenever the partner gets angry, hug him tightly. Instead of shouting and getting angry at him, the magic hug controls anger the most.