Relationship Tips: Do not share these things with your in-laws after marriage, married life will be happy 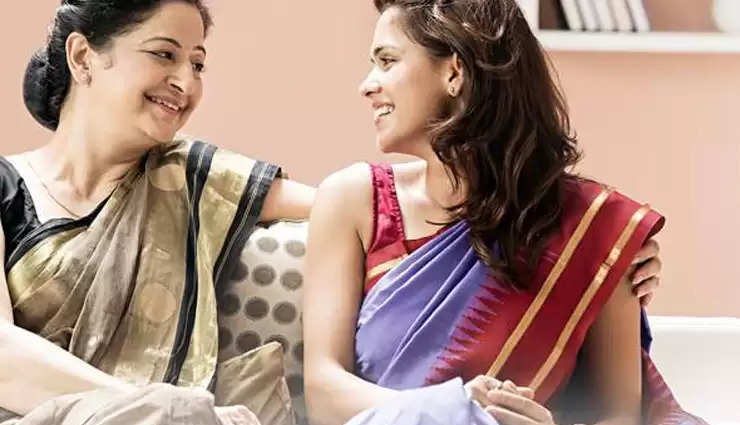 Marriage is a life changing decision for any girl, after which she has to move to a new house and start a new life with responsibilities. In such a situation, the girl's mother is always worried that her daughter is happy in her in-laws' house and she keeps on asking about her well being. During this, married girls should not tell all things to their mother or anyone else while showing understanding. Yes, now your in-laws are the new home and if some things related to it remain a secret, then it is good for everyone. Today in this episode we are going to tell you about those things which would be better not to share with anyone. Let's know about them... 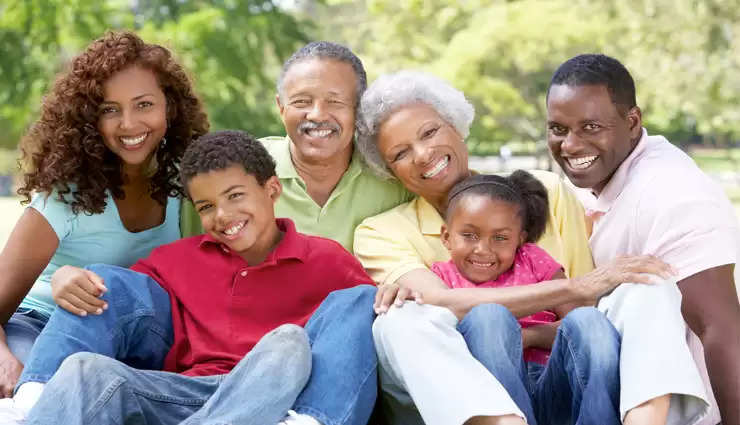 It is not necessary to tell everything
In the initial days of marriage, the question remains in the mind of all 'mothers' that 'Is my daughter happy?' In such a situation, there is no harm in telling them about their day, but gradually it is necessary for the girls to reduce this thing. This is because she will see things from a third person perspective. In such a situation, it is possible that he may file an objection about some things, which may sow the seeds of doubt in your mind. Then whenever some talk arises in your in-laws' house regarding any matter, then you will have the things already told by the mother in your mind, according to which you will make an image even earlier.

Financial condition of the household
Mostly it is seen that girls start sharing the status of their house with others, such as husband's income and ongoing troubles in the house etc. Even if your husband earns more or less, but do not share these things with outsiders.

Mother-in-law's evil
What will you get by telling someone about your relationship with your mother-in-law. Try to praise him in front of everyone, or don't talk too much. Although you will find every other woman doing evil to her mother-in-law, believe me, she is actually lowering her self-respect. So don't do evil of mother-in-law in front of others.

Husband's character
If your husband cares for you very much, then obviously people will rot about this matter. Therefore, it is better not to discuss about the husband's cartel with others. Then even if your husband's behavior is not good.

Family planning
You and your husband will decide when you should start a family, not your friends. It is not necessary that even your family members should give much opinion about this. So the good thing here is to talk openly about it with your husband, and not gossip with your friend. Maybe these things of yours make fun of you.

Do not share gossips of in-laws
Everyone has their own gossip when they move into their new family. This does not mean that you should share the gossips of your in-laws with your mother in your maternal home. It is better that you stay away from such discussions. However, if you are forced to listen to other people's gossip, end the conversation there. 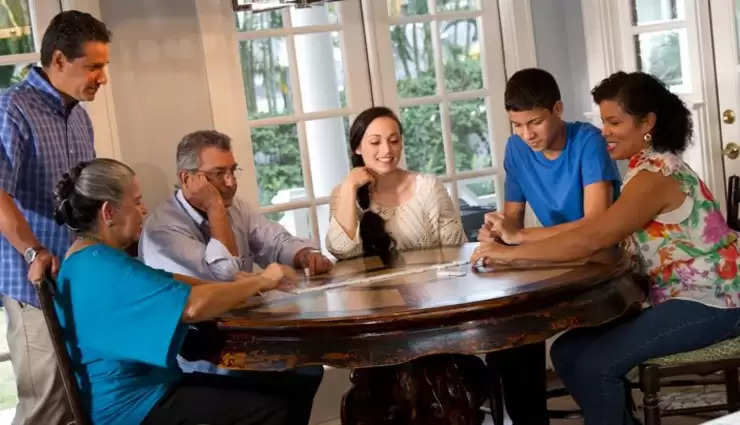 Bedroom things
Keep the things of your bedroom to yourself, leave friends, even people outside the room should not know about it. Then whether it is a small quarrel, or an important thing to happen about any other members of the house. Girls often share all the things, even if there is a way to make a relationship with them, they share it among their friends. this is wrong.