Relationship Tips: Do not fall in love with such boys even by mistake, otherwise you may have to bear the brunt... 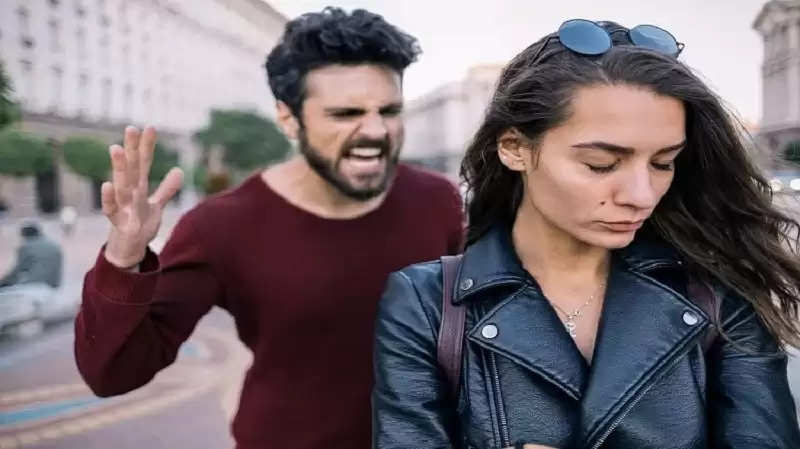 Relationship Tips: Love is the most beautiful feeling in the world. But, many times people fall in love with such a person due to which their life becomes very difficult. Being in a relationship, they are unable to even say anything to the person in front of them, they just keep kneeling inside. Its direct effect is visible in other relationships. People become irritable due to suffocation, which also affects their work. 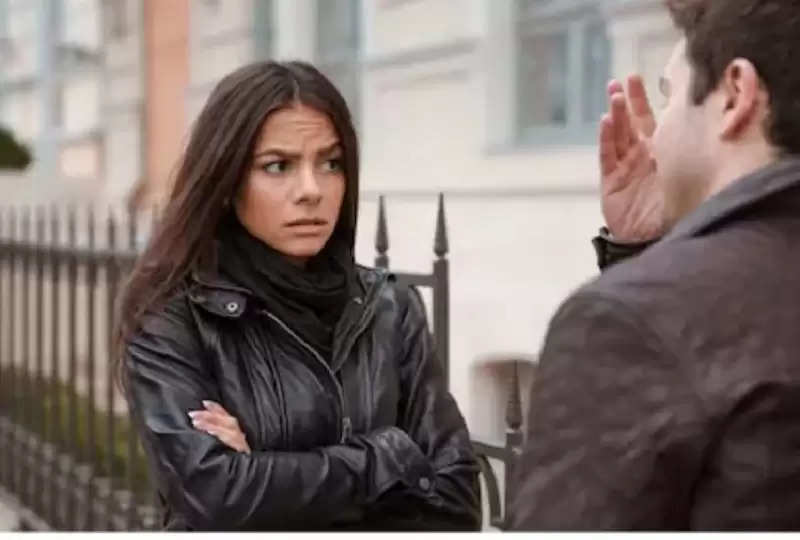 Who only thinks about himself
If you like to think about your partner and do something for him. But, instead of this, if he is thinking only about himself, then be careful. Such boys are very mean, they will not be of any use to you in difficult times.

Stay away from fake boys
One should always stay away from boys who lie to their partners about everything. Such people forget it easily after making promises.

If the boy controls then make a distance
If your partner tries to control you on everything, then keep your distance from such a boy as soon as possible because such people first control their partner and then start insulting them. 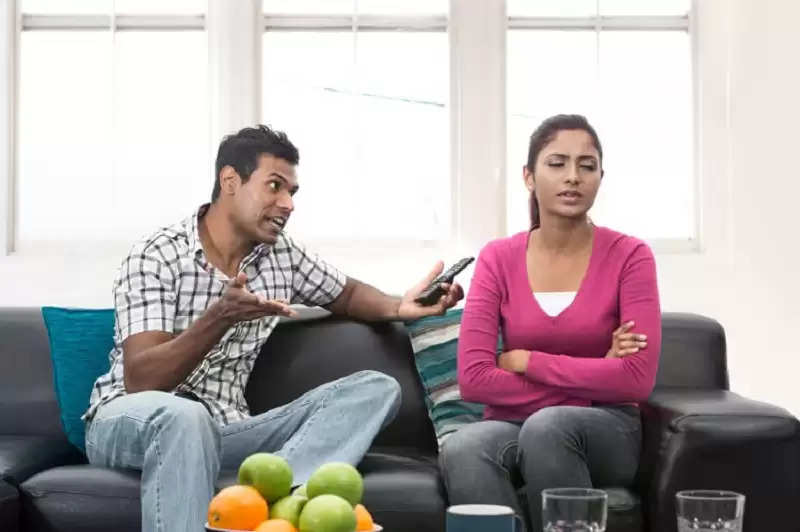 Stay away from boys who do not respect women
If any boy is disrespecting any girl in front of you then stay away from him. The mind of such people is not known when they start insulting you too.