Reheating these foods is dangerous, and can cause serious health damage 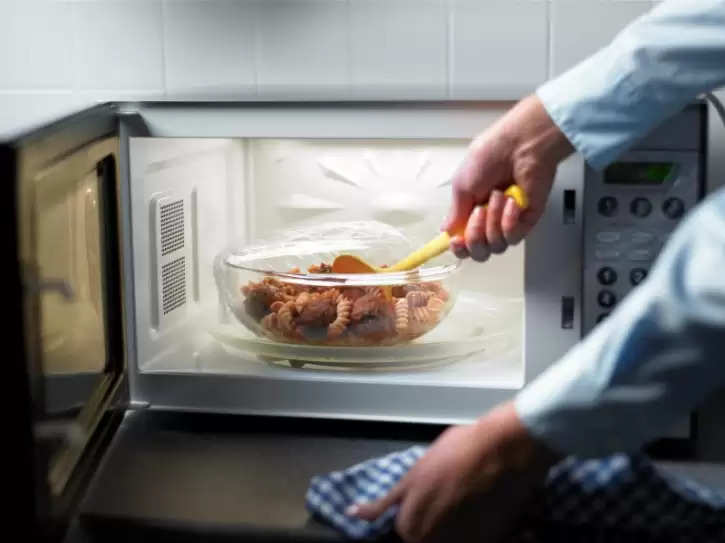 Whenever we cook food in our homes, we cook it in large quantities, due to which the food remains and we are forced to eat it later for which we reheat it. You may think that you are wise by doing this as it prevents food from spoiling.

But for your information, let us tell you that by reheating the food, you are harming your health. Spinach is considered a very healthy food, which has many health benefits, but if it is reheated after cooking it can produce cancer-causing substances, so avoid doing so.

Many potato dishes are boiled and then fried. Some people boil potatoes long before cooking, which encourages Clostridium botulinum which is harmful to health. 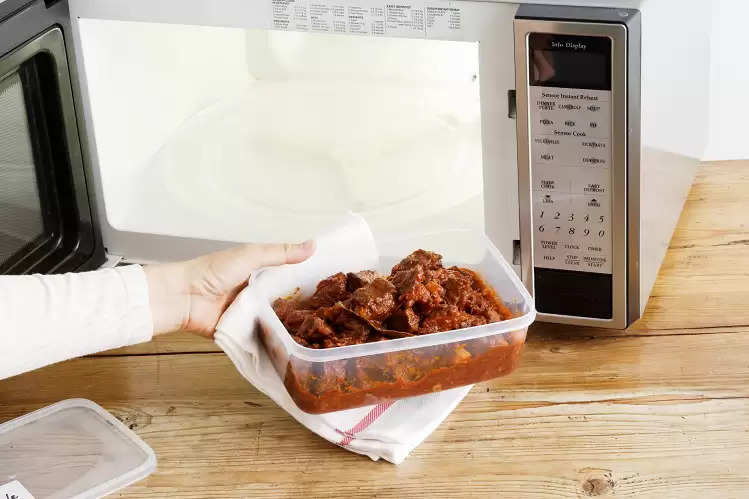 Therefore potatoes should be cooked immediately after boiling. Rice is a very common food cooked in our homes, often it is saved during the meal and we eat it later. Generally, the rice should be eaten within 2 hours of cooking. Overheating can be harmful to health.