Rehearsal of Republic Day parade in the bitter cold, this time something new will be seen 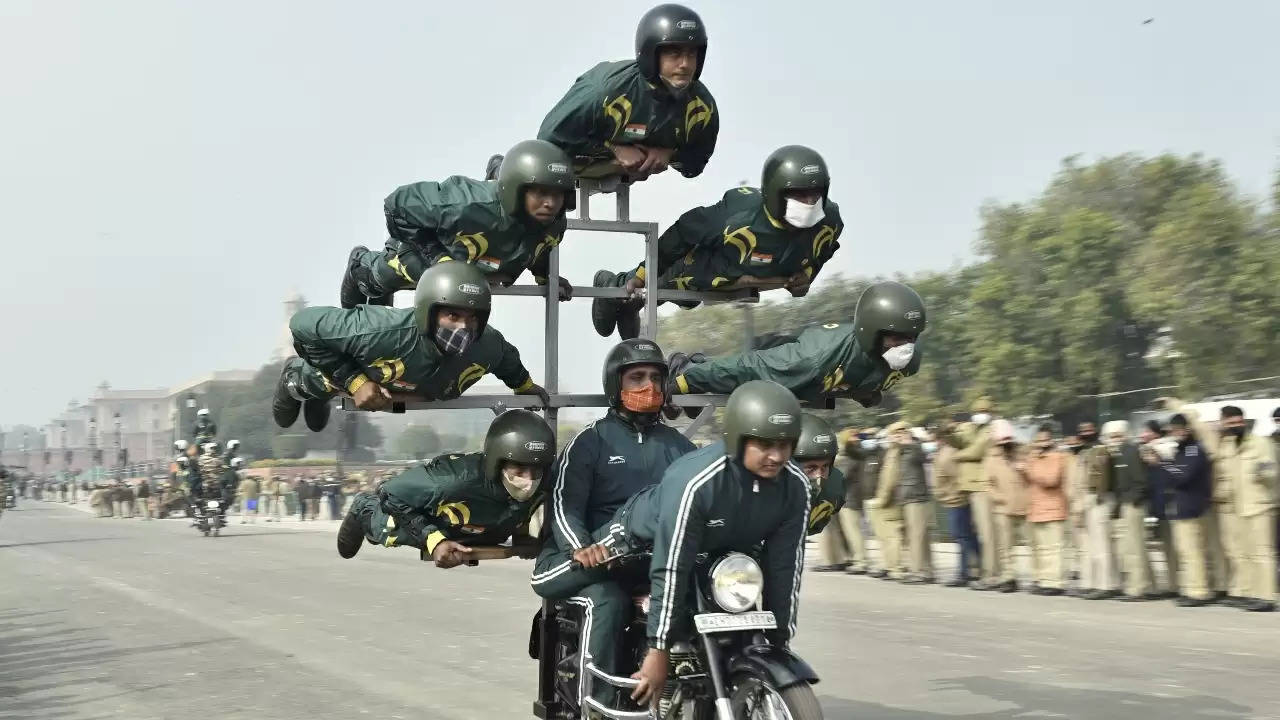 This time for the first time the women's battalion of CRPF will also participate in the parade. The Indian Army starts preparing for the Republic Day parade in August itself. First, the preparation starts in the regiment itself, then in December the jawans come to Delhi and start the preparations.

The parade of 26 January starts from Raisina Hills. After this, the parade passes through the dusty path, India Gate, and goes to the Red Fort. This journey is about 8 kilometers