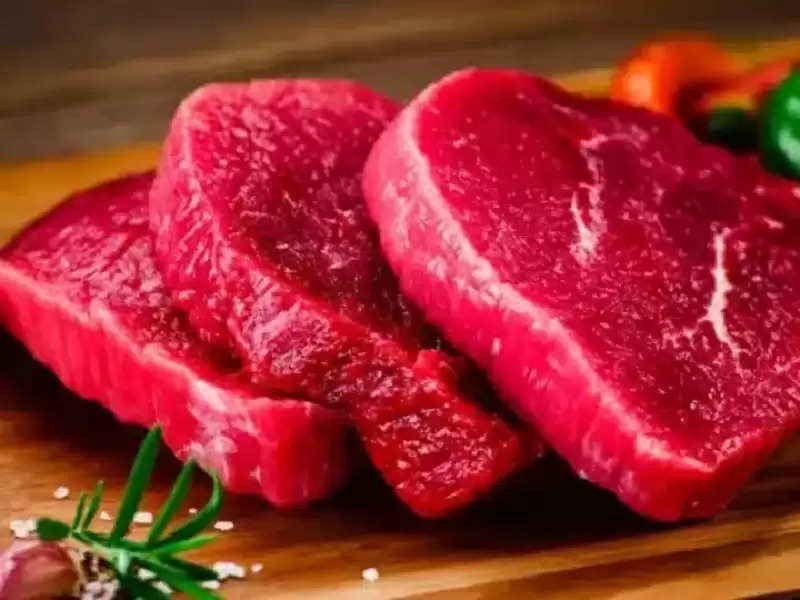 Is Red Meat Harmful: Non-veg is a very important part of Indian food. Most non-vegetarian people cannot stomach eating without meat. It is a part of their daily diet, although those who are vegetarian call it harmful and those who like non-veg call it beneficial. Research is often done on this topic, and many times the results have come to the fore that excessive consumption of red meat can increase the health risk, even if you are making it healthily. It will harm you, although it also has some benefits, let's know about it. 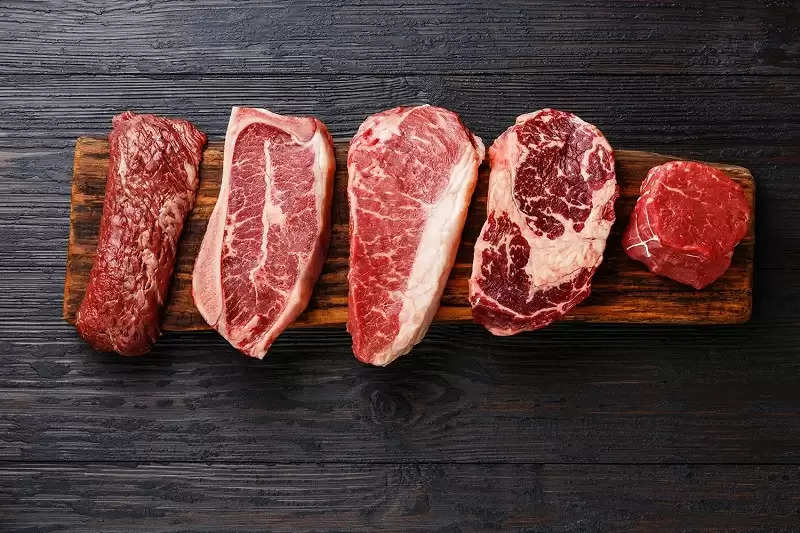 What is red meat?
Red meat is the meat of mammals, which includes beef, pork, sheep, and cow. It is called red meat because it is completely red in appearance. The redder the colour of the meat, the more fat it will have. Many benefits can be found from this. For example, protein, iron, zinc, vitamin D and omega 3 fatty acids are found in abundance in it, which can greatly benefit the body, although fat and cholesterol are also found in large amounts in it, which can lead to obesity, heart disease, and obesity. Can treat diseases like the liver.

Who should not eat red meat
In recent research, the elements present in red meat have been linked to an increased risk of cardiovascular disease, which means that eating it can also affect heart health. According to experts, people who have heart problems are at risk of stroke. Those people should cut down on eating red meat. People with high cholesterol, high BP or a family history of heart disease should first stop it

In 2011, a Harvard University study revealed that eating red meat increases the risk of type 2 diabetes. The risk of diabetes was 20 per cent higher in those who ate more than 110 grams of processed meat in 1 day. The risk of type two diabetes increased by 50% among those who ate processed meat. On the other hand, if you cook red meat at high temperatures, it can generate hydrocarbons which are carcinogenic and are linked to stomach cancer. Another study has shown that raw red meat can contain dangerous bacteria, so Red meat should be cooked properly. Apart from this, if you heat it two to three times, then there can be a risk of food poisoning.

Benefits of red meat
Vitamins, antioxidants and minerals are found in sufficient quantity, due to which the daily requirement can be met. Zinc, vitamin D, and omega-3 are also found in good amounts in it.
Important nutrients like creatine and carnosine are found in red meat, which benefits the muscles and brain in different ways.
A lot of protein is found in red meat, which is consumed by bodybuilders, athletes and fitness freaks.
It is rich in iron, red meat can fulfil iron deficiency in pregnant women.
Eating red meat naturally boosts testosterone in men, which can help a lot in sexual life. 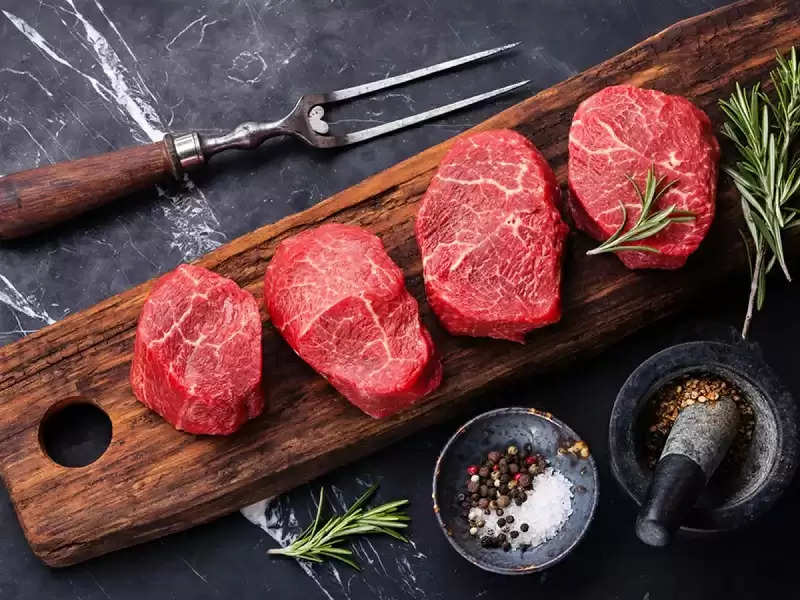 What do dietitians say?
According to dieticians and experts, daily consumption of red meat should be avoided. If you like it very much, then you can consume it two to three times a week. This is turmeric, but if you eat unlimited every day, then due to high fat, calories will be high and can harm you. From the information given in this article, you must have understood its advantages and disadvantages.