Recipe Tips: Welcome guests with hot tomato soup on Makar Sankranti, this is an easy method to make 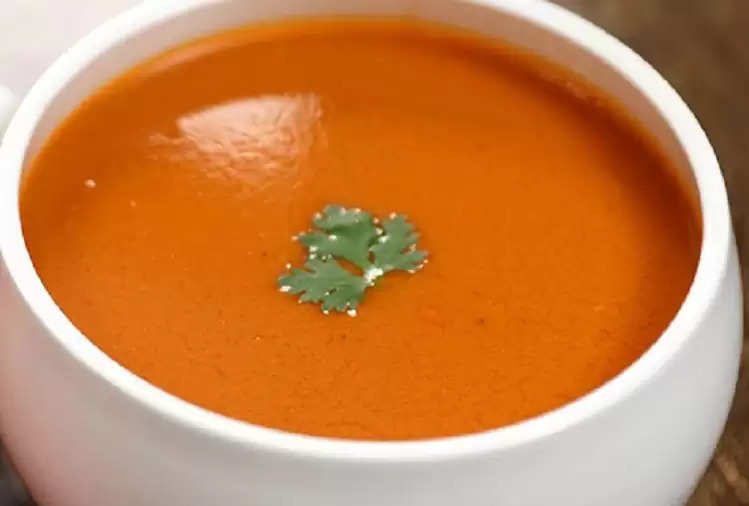 salt - as per taste

Make it in this way:

First of all, heat the oil in a pan and fry cumin, cloves, cardamom, bay leaf, and cinnamon in it.

Now fry the ginger-garlic paste in it till the raw smell is over.

Now cook gram flour in it till it turns golden brown.

Now put tomatoes in it and cook for five minutes.

Now cook it by adding water.

Now filter the mixture through a sieve.

Separate its juice and put it in a pulp mixer jar and blend it.

Then filter this paste with a sieve.

Now mix this juice with the old juice and cook for two minutes.

Now garnish it with green coriander.

This is how you get tomato soup.