Recipe Tips: Punjabi-style Dum Aloo curry is very tasty, this is the easy way to make it 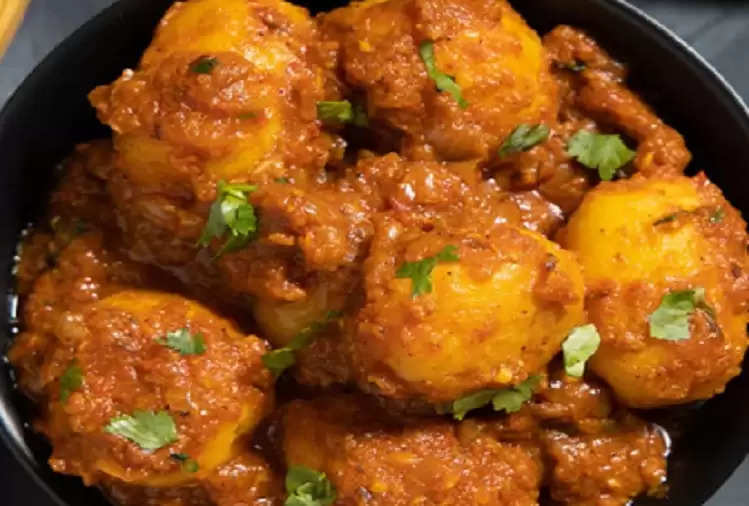 Potato is made in almost every household. Its vegetable can be made in many ways. Today we are going to tell you the recipe for making Punjabi Style Dum Aloo with Special Gravy. It is very tasty.

pieces of cashew - One cup 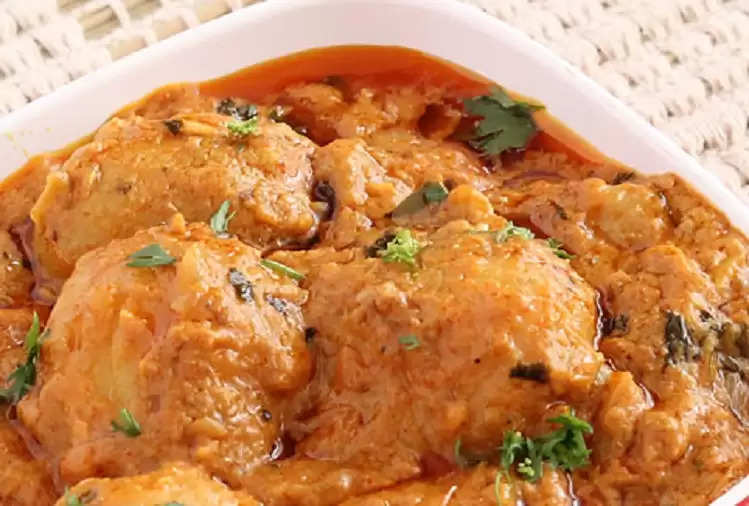 First of all, put tomato pieces in five cups of water in a pan and heat it.

Now put these tomatoes in a mixer jar and prepare the puree.

Now prepare a paste of onion in the mixer.

After this, heat some oil in a pan and crackle cardamom, cinnamon, and cloves in it.

Now fry the onion paste in it for 2 minutes.

Now add sugar, fresh cream, salt, and coriander to it and cook on low flame. Now put fried potatoes in it and cook for five minutes.

In this way your delicious potato curry is ready.