Recipe Tips: Onion shortbread can be easily made at home, follow this easy method 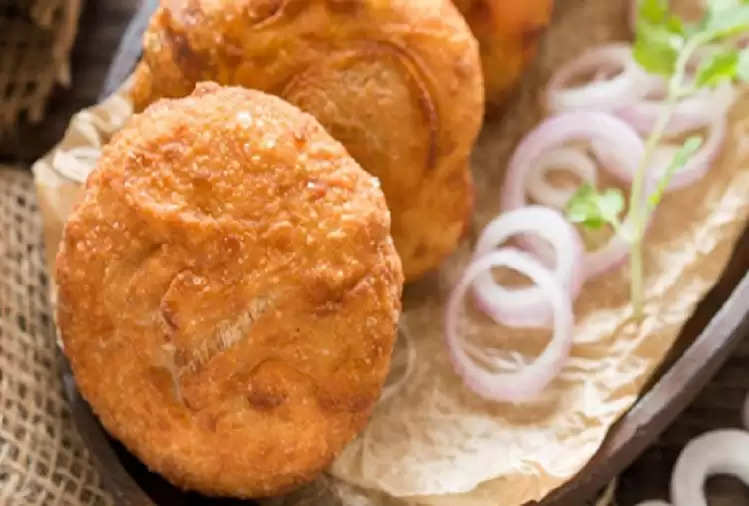 Make it this way:

First heat ghee in a pan and splutter cumin and asafoetida in it.

Now put coriander and onion in it.

When the color of the onion turns golden, add garlic, ginger, green chilies, red chilli powder, and salt to it.

Now you put green coriander in it.

After 15 minutes, make balls out of it and prepare puriyas out of it.

Now make kachoris by stuffing the onion mixture in between them.

Now heat oil in a pan on medium heat and fry the kachoris in it till they turn golden.