Recipe Tips: Have you tasted the taste of yellow rice, make it delicious by adding these things 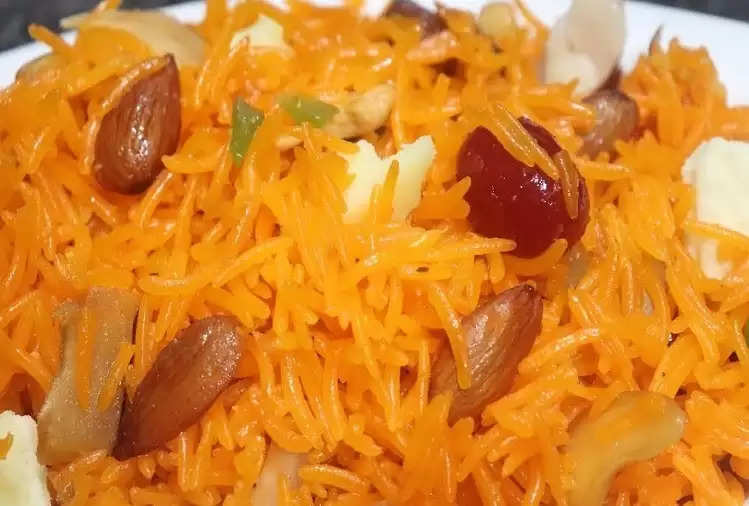 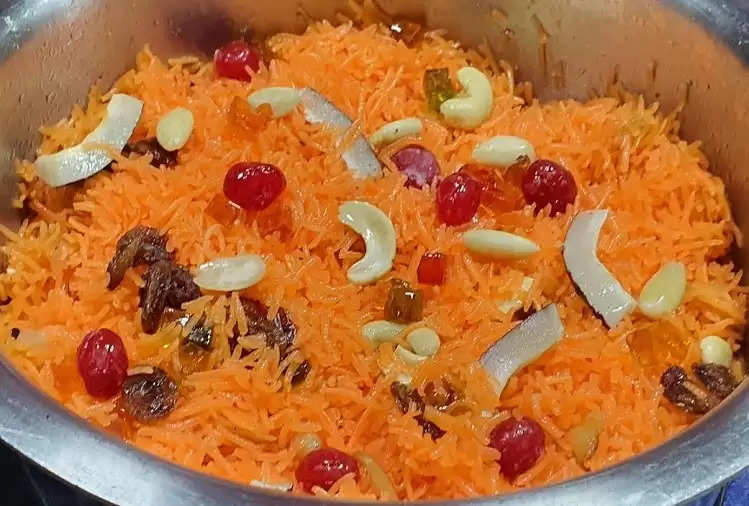 First, heat the ghee in the cooker and fry the dry fruits till they turn golden brown.

Now add bay leaves, cloves, and cinnamon to the ghee.

Now put the soaked rice in the cooker and cook it for one hour.

Add food color to the rice as well.

When the rice starts boiling, add saffron to it.

After this, open the lid of the cooker and add sugar and all the ingredients to the rice.

Now add cashew and coconut pieces, pistachios, and cardamom to it.

In this way, delicious yellow rice is prepared.