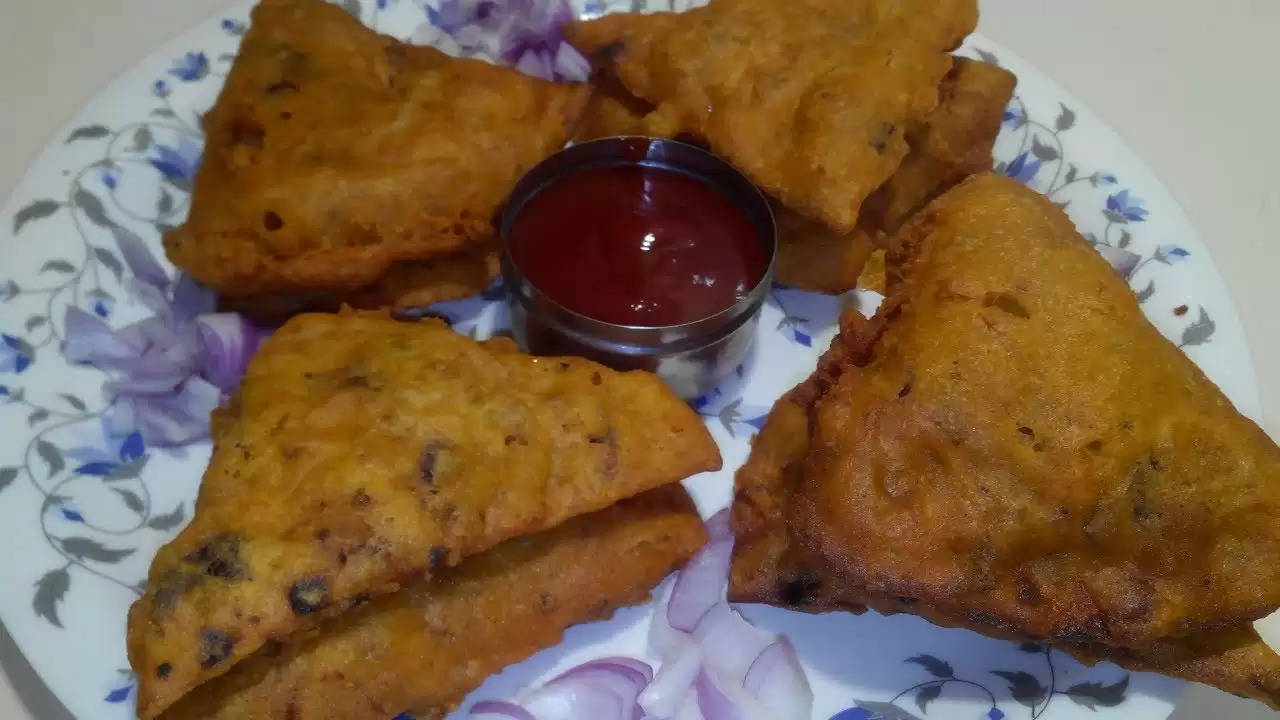 Winters have come. In this season, the demand for fried food and snacks increases. People like to eat hot pakoras, kachoris, stuffed parathas, etc. in winter. People get many varieties of pakoras. For example, they can relish potato and onion fritters in any season, but cabbage and spinach fritters taste more delicious in winter.

On the other hand, people are often worried about leftover food. There are a lot of people who don't want to waste food. In such a situation, when the dinner is saved, then it is reheated in the morning and eaten. But often children or many people are reluctant to eat dinner again.

Women somehow feed the children the stale roti left over from the night with milk or sugar, by baking it like a paratha on a griddle. But in winter, you can consume the leftover stale roti by making delicious snacks. Here you are being told the recipe for making pakoras from stale roti. If you have leftover roti at home, you can make pakoras in winter.

Step 2- Now prepare the gram flour batter in a utensil, add red chili powder, salt, turmeric, cumin, and green chilies to it, and make a batter by adding water.

Step 3- Mix baking soda in this solution and keep it for some time. Keep in mind that the solution should neither be too thick nor too thin.

Step 4- Now spread the mashed potato mixture on the roti. Then make a roll of roti. Cut the roll into two or three pieces.

Step 6- When the oil becomes hot, dip the roti roll in gram flour and put it in the pan.