Ration Card Update: Rice is not yet supplied from FCI, you will have to wait for the ration, Know more about it... 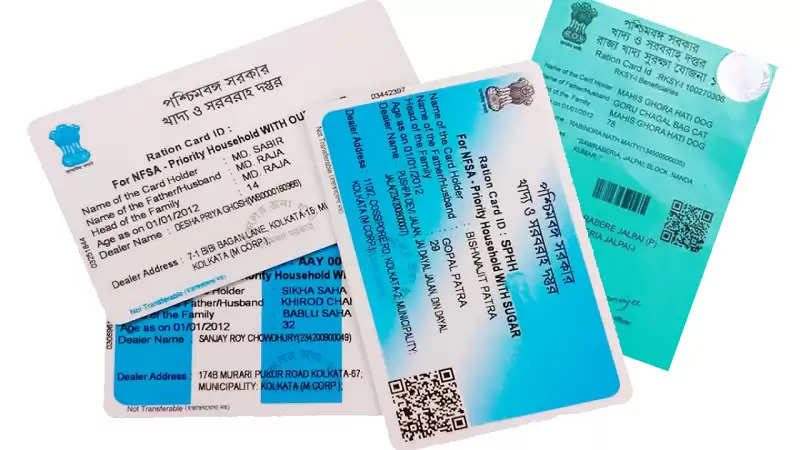 Ration Card Details Check: If you take advantage of free ration (PM Garib Kalyan Yojana) from the central and state government, then this news will prove to be of your use. Tell the beneficiaries of the ration card, this month you will get ration from ration shops late. Let us tell you that like July, this time too rice has not been supplied from the Food Corporation of India in many districts. Due to this, ration distribution has not been done in many districts so far. Wheat, sugar, gram, oil and salt have reached most of the ration shops in Uttar Pradesh. 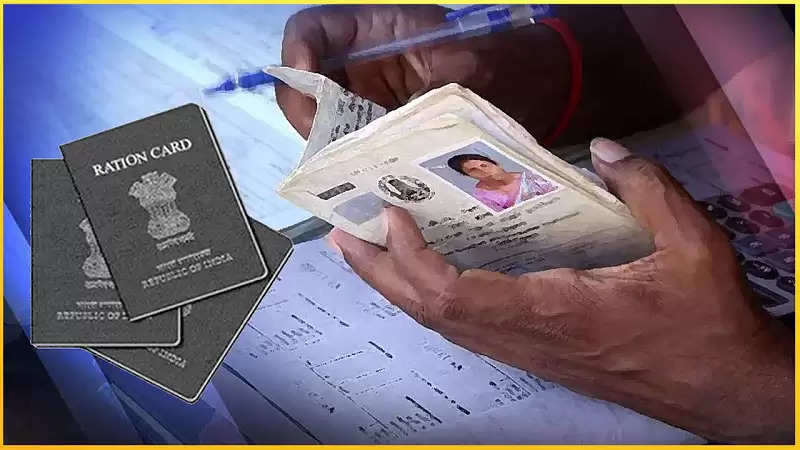 Delay in getting ration
According to sources, rice is gradually reaching the ration shops. Distribution has been done in almost all the places, only few places are left. Let us tell you that due to disturbances in the distribution system, such a problem was seen in June. Cardholders are given 2 kg wheat, 3 kg rice, 1 kg gram, 1 kg salt and 1 liter of oil in 1 unit from the government. Those who have Antyodaya card are given 3 kg of sugar at a concessional rate. 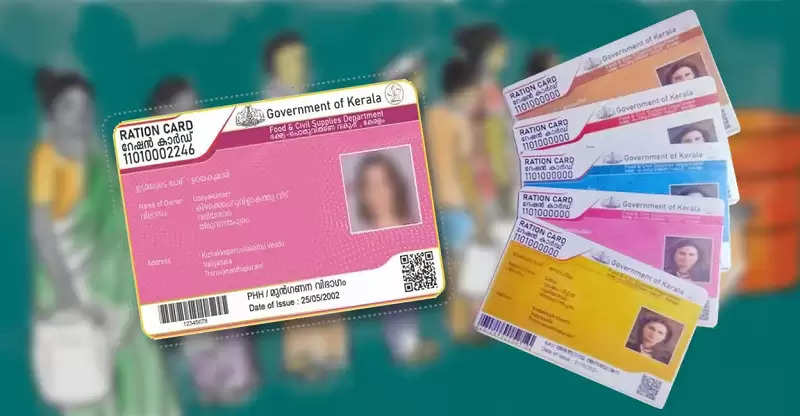 What is the reason?
Due to the audit at the Food Corporation of India (FCI) godown, there is a delay in reaching the rice at the ration shops. Let us tell you that ration has been distributed in almost all the places of UP, now soon after reaching the rice, ration distribution will start in other places.