Rasmalai Recipe: Make this yummy recipe of Rasmalai at home, Know how to make it... 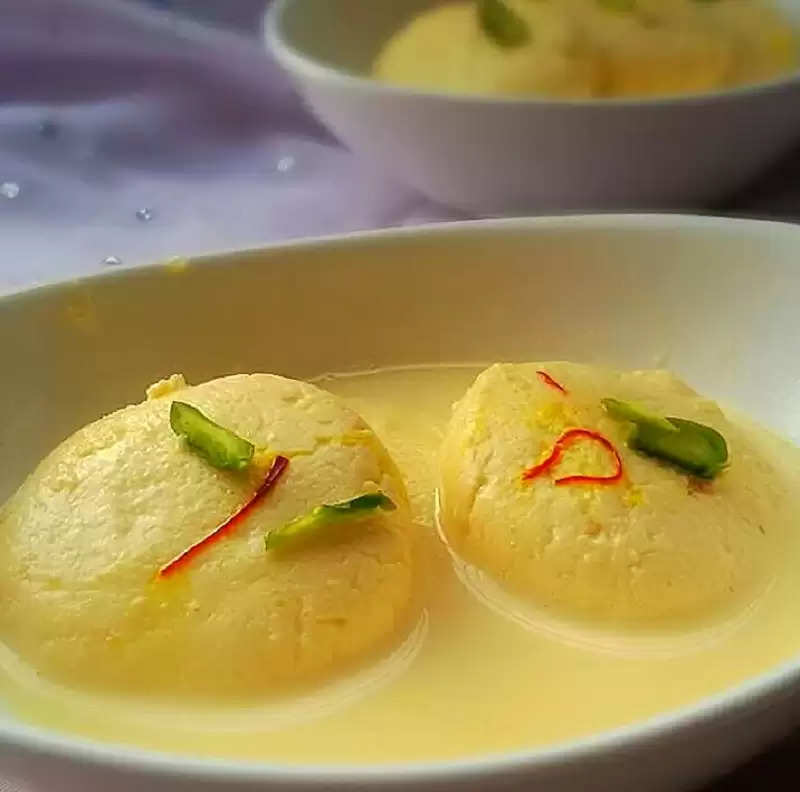 Homemade Rasmalai Recipe: Many times it happens when the milk kept in the house gets burst due to some reason. In such a situation, in most homes, people either throw away the torn milk or are unable to use it properly. In such a situation, today we are telling you how to use torn milk in the right way. After this, every time you want the milk to burst on some pretext and you can make a delicious-tasty sweet dish. Learn easy method.. 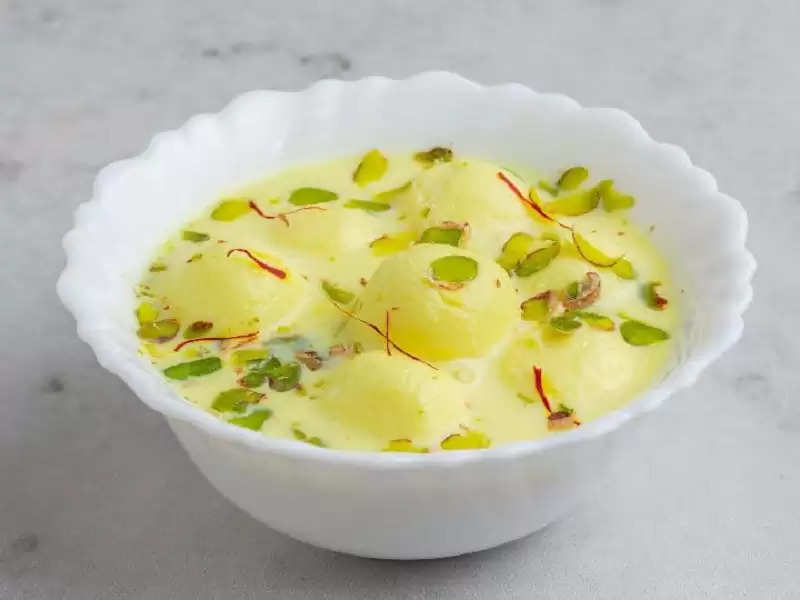 For this, 1 kg of torn milk will be required. Sugar should be two cups, cornflour one teaspoon, half a kilo of fresh milk. Apart from this, almonds were cut from 8 to 10, pistachios were cut from 6 to 8 and two to three threads of saffron.

How to make Delicious Rasmalai
Step 1. First of all boil the curdled milk for some more time. After boiling, put it in a thin cotton cloth and drain the water and set it aside. After this, mix cornflour in this cream that came out of the torn milk and keep rubbing it with hands for a long time, so that the cream and cornflour are mashed well. After rubbing it properly, make small balls out of it and keep them in a plate. Now put sugar and a cup of water in a pan and put it on the gas to boil. When it comes to a boil, put all the balls in this sugar water. 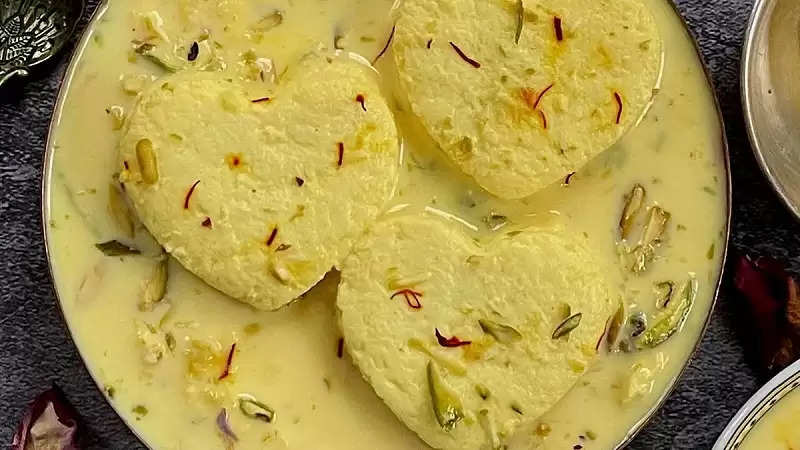 Step-2. After this, take out the fresh milk in a separate bowl and boil it by adding chopped dry fruits. Boil the milk till it becomes thick. Then add saffron threads to it for best color and taste. Now take these balls out of the syrup and put them in saffron milk. Leave it for about 1 hour, so that the balls absorb the milk well. After this keep the rasmalai in the fridge to set. Take your rasmalai is ready. Do try this recipe once.