Railway Job Fraud: Fraud in the name of the job in railways, handed over fake appointment letters to 12 people with Rs 59 lakhs 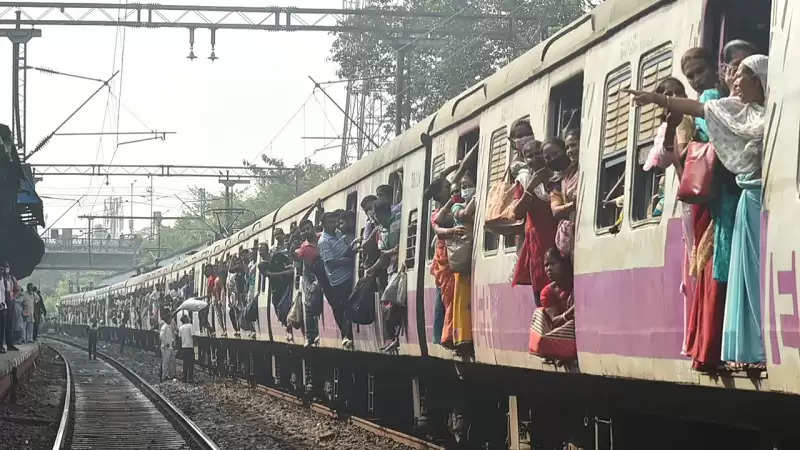 In the name of getting a job in Railways, a woman cheated 12 youths for Rs 59 lakh, case was registered (symbolic picture)

Railway Recruitment Fraud: In the name of getting jobs in Indian Railways, a case of cheating of lakhs has come to the fore. A woman handed over fake appointment letters to 12 candidates for Rs 59 lakh. Know the full story…

Railway Recruitment Fraud Alert: Getting a job in Indian Railways is the dream of crores of youth. Every year lakhs of applications are made for a few hundred or thousand vacancies in the railways. job in railway Jobs) Many candidates are ready to do anything. Trying to juggle in many ways. Taking advantage of this, fraudster government jobs (Sarkari NaukriLime is applied in the name of giving. One such case has come to the fore. In the name of getting a job in Railways, a woman cheated 12 youths of Rs 59 lakh. Read the full story…

Railway Bharti Fraud: What is the matter

This case is from Maharashtra, in which the police have registered a case against a woman. This woman is accused of duping 12 people of Rs 59 lakh from them in the name of getting them jobs in Railways.

Police told that the name of that woman is Sushila Devre. An official of Maharashtra Police said based on the complaint lodged that ‘the woman promised these youths the job of ticket collector (Railway TC Job) and helper in the railways. In return, ask for money. After giving the money, the woman gave appointment letters to these youths in a closed envelope. When these candidates reached the Central Railway office with that appointment letter, then they came to know that the appointment letter is fake.

A fake check is given after a fake appointment letter

The police said that ‘these candidates got a major setback due to the talk of fake appointment letters. They went back to the woman and asked her for their money back. The woman signed separate checks and gave them to the candidates. When he deposited that check in the bank, it bounced. After this, he came to the police to file a complaint. These youths who are victims of fraud in the name of government jobs are from Dhule and Jalgaon in Maharashtra.