Radish Health Benefits: Know the right time and way to eat radish, then there will be no gas and no stomach problem 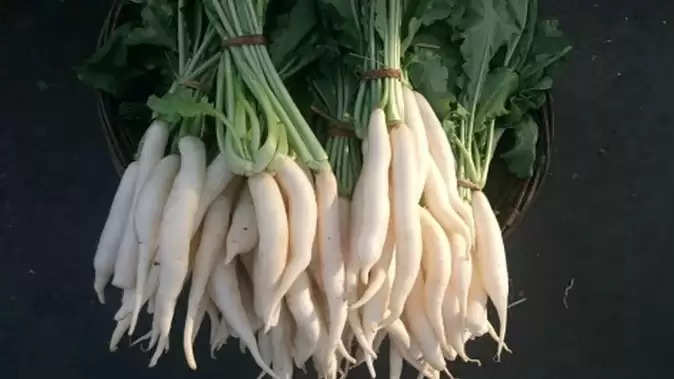 Radish is beneficial for health. According to health experts, consumption of radish in winter strengthens immunity, diseases like cold and cough can be avoided. Eating radish also reduces the risk of heart diseases. But many people refrain from eating radish. People complain that after eating radish, they get gas, due to which they sometimes have to be embarrassed in front of people. Many people also complain of stomach ache after eating radish. According to Ayurveda, this type of problem is not caused by eating radish, but due to wrong way of consuming radish. There is also a right time to eat radish. People consume radish at any time or in any way, as a result they get problems like stomach ache or excessive gas formation. Let us know what is the right time to eat radish and what is the right way to consume radish? 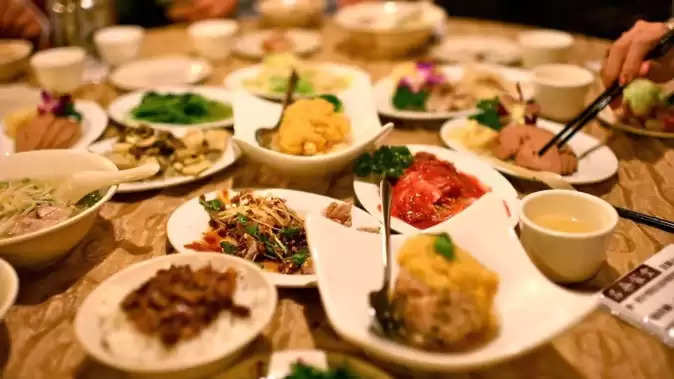 What is the right time to eat Radish?
Radish should never be eaten on an empty stomach. Radish should not be consumed even in dinner. Often people eat radish as a salad with food, but you should not eat raw vegetables in salad with cooked vegetables. Doing so puts pressure on your digestive system. Therefore, radish should be eaten after breakfast or before lunch. If you want, you can eat radish during the brunch time between lunch and dinner. By eating radish at this time, you will get all the nutrients of radish in your body and digestion will also be good.

Learn the right way to eat radishes
If you are eating raw radish, then include other raw vegetables with it. For example, mixing cucumber, tomato, carrot etc. can be eaten as a salad.
While buying radish, keep in mind that do not buy overripe radish. Instead of eating this type of radish, eat thin, small and sweet radish in taste.
Radish takes time to digest, so do not sit in one place while eating radish, but keep walking.
Note that peel the radish and eat it with black salt.
Right time and way to eat Radish 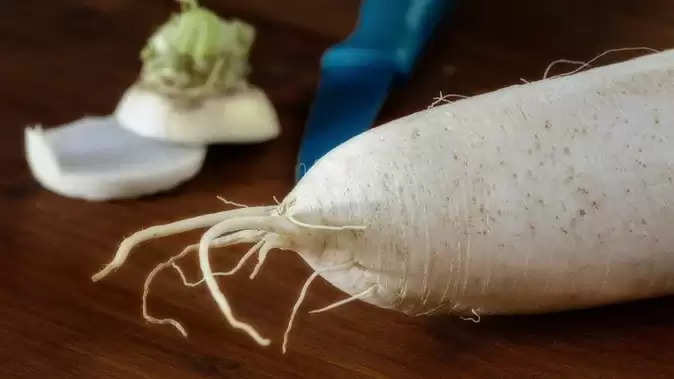 Who should not eat Radish?
If you have more pain in your body then you should not consume radish.
People who do not do physical activity should also avoid eating radish. Consuming radish to such people can increase the problem of stomach pain or gas.

Benefits of eating radish
In winter, the problem of cough and cold can be avoided by eating radish daily.
Consumption of radish reduces the risk of heart-related diseases.
Radish is beneficial for strengthening the digestive system and improving digestion.
Radish also reduces the amount of blood sugar to a great extent.