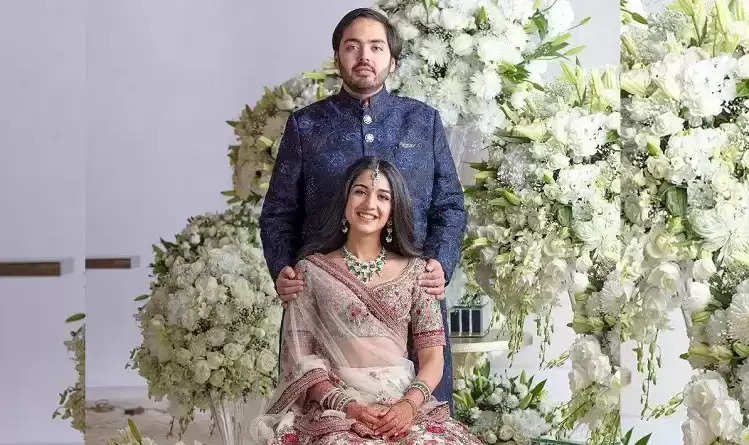 Radhika Merchant has more than 60,000 followers on Instagram. Her feed is full of pictures of her with one of the richest families in the world. 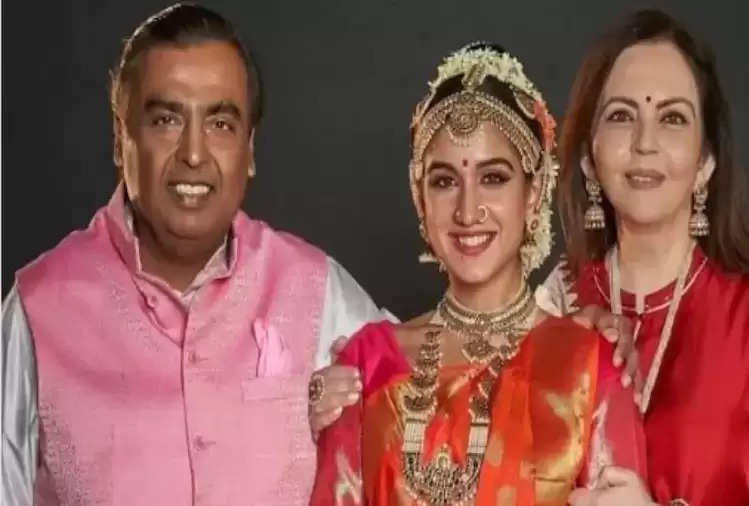 Who is Radhika Merchant?

Radhika Merchant was born in 1994. Her family is a native of the Kutch region of Gujarat. Her father Viren Merchant is also the executive director of ADF Foods.

After returning from New York, she did internships at India First Organization and Desai and Dewan. She also worked as a Junior Sales Manager at the real estate firm Esprava. 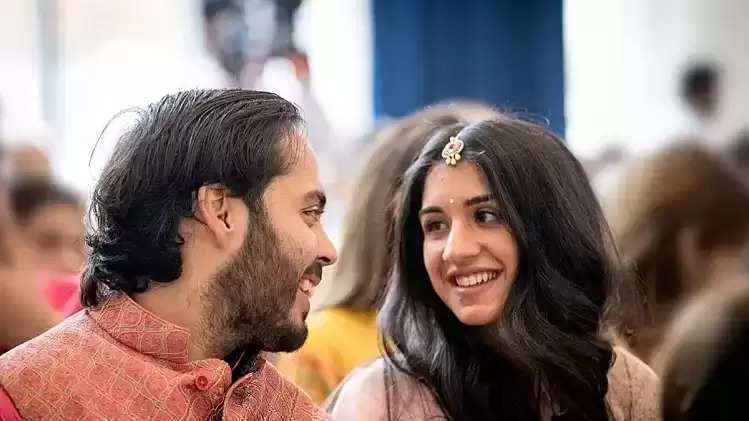 Radhika Merchant later joined the family business. She is now a director on the board of Encore Healthcare. She maintains a lavish lifestyle. She wears designer clothes and carries luxurious bags and clutches. She is a trained Bharatanatyam dancer.

She has a younger sister. Her name is Anjali Merchant. Her mother's name is Shaila Merchant.

How rich is Radhika Merchant?

The net worth of Radhika Merchant's father Viren Merchant is around Rs 755 crore. Her net worth is reportedly between Rs 8-10 crore. Radhika loves reading, traveling, trekking and swimming.