Radhika-Anant Wedding: Anant Ambani and Radhika Merchant's Gol-Dhana ceremony will be held today, know what is this custom! 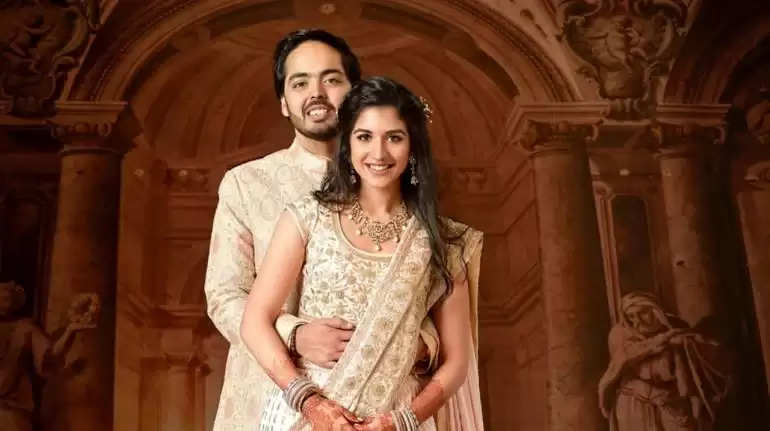 Anant Ambani, the youngest son of Mukesh and Nita Ambani, is all set to tie the knot with Encore Healthcare CEO Viren Merchant and daughter of Shalia Merchant in a grand ceremony. While pictures from their mehendi ceremony recently went viral on the internet, the couple will have a gol-dhana ceremony today. 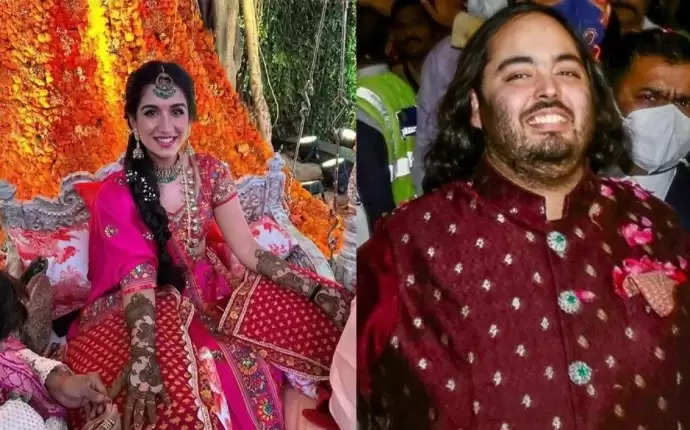 Gol-Dhana is basically a pre-wedding ceremony in Gujaratis or an engagement. The word means jaggery and coriander seeds. These items are delivered to the groom's house where the event takes place. The bride's family brings gifts and sweets to the groom's house and then the couple exchange rings. The couple then takes blessings from five married women.

The Gol Dhana ceremony of Anant Ambani and Radhika Merchant will take place today at 7 pm at 39, Altamount Road. 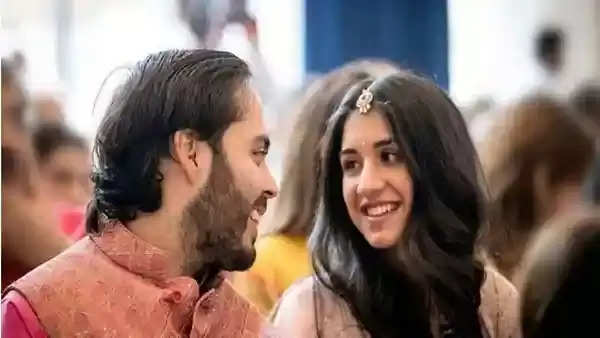 Radhika is a trained classical dancer and has learned Bharatnatyam for about 8 years under the guidance of Guru Bhavna Thakar of Shree Nibha Arts, a dance academy based in Mumbai.

Not much information has been revealed about how the two met, but several reports have suggested that Radhika and Anant are childhood friends. In 2018, the couple shared a picture in which they posed looking into each other's eyes. This picture went viral like wild fire on social media at that time. The couple later made several public appearances with Radhika attending all major Ambani events and functions.