Queen Elizabeth II: Know how much money will be spent on Elizabeth's funeral 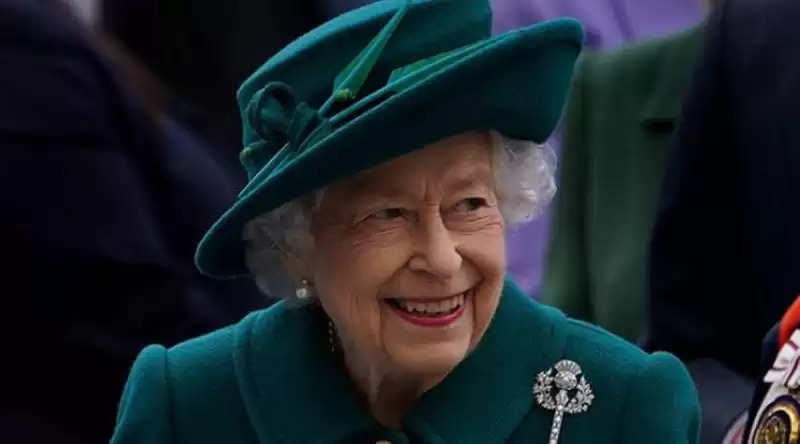 Queen Elizabeth II: 30 years ago, the coffin was made from special wood, it would take 8 people to lift it; Know how much money will be spent on the funeral

Since the death of Queen Elizabeth II of Britain, there has been an atmosphere of mourning across the UK. Know how the funeral will take place-

According to The Times, the coffin that has been made for Queen Elizabeth II; Almost 32 years old. The English oak wood used 3 decades ago to make it is extremely rare in today's time. At present, most coffins are made from the sap of American oak. According to the news agency AFP, this coffin of the Queen is made of glass from all sides. Which will help in preserving the dead body for a long time after it is buried in the tomb as per the royal tradition.

The glass in the coffin will prevent air from entering. Due to this, the scope for moisture to enter inside the coffin remains negligible, although after this the coffin becomes quite heavy. Eight people would be needed to lift it.

How much will the funeral cost?

Even before, crores were spent on the royal funeral

Some media outlets have criticized the sheer cost of the Queen's funeral, referring to the UK recession and rising prices of necessities. Bloomberg reported that UK energy prices are expected to rise 27% this winter, even after the government capped energy prices. A report in the Guardian says that around 1.3 million people in Britain will be in poverty this winter.

Let us tell you that Harry, a non-working member of the royal family, settled in America in the year 2020, freed from official relationships with his wife Meghan Markle. So they will not be allowed to wear the military uniform.

President of India Draupadi Murmu will attend the state funeral of British Queen Elizabeth. According to the Foreign Ministry, the President will be visiting Britain from 17-19 September and will attend the funeral of Queen Elizabeth on 19 September. This will be Draupadi Murmu's first foreign trip after becoming the President.