Pregnancy Care Tips: There may be a sudden risk of gestational diabetes in pregnancy, know how to prevent... 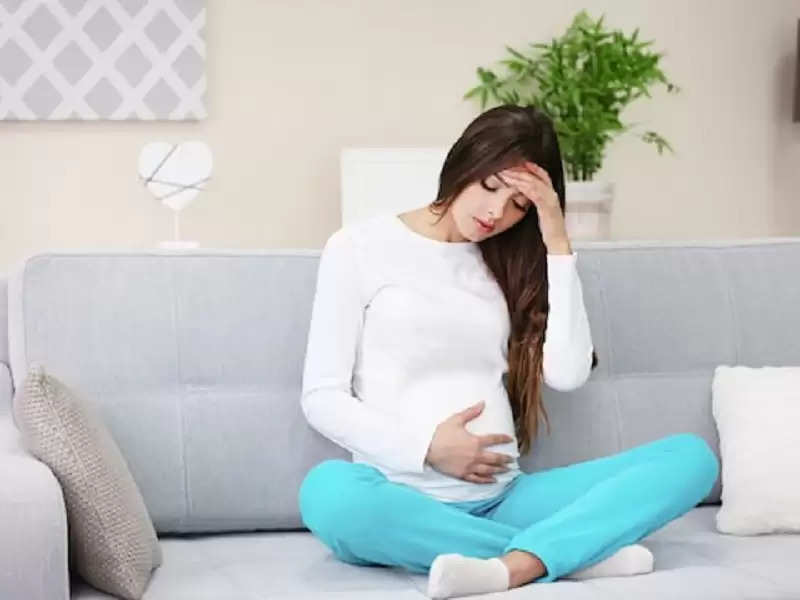 Gestational diabetes: Whenever you go to your doctor, they always ask you whether you have diabetes or high blood pressure. They ask this because both these diseases affect almost every system of the body. According to the estimates of the International Diabetes Federation Atlas, as of 2019, 77 million people in India's adult population were suffering from diabetes. Most people think that there are only two types of diabetes - type 1 diabetes and the other type 2 diabetes. But there is also third diabetes which is generally ignored. This is gestational diabetes. That is, this disease emerges suddenly during pregnancy. 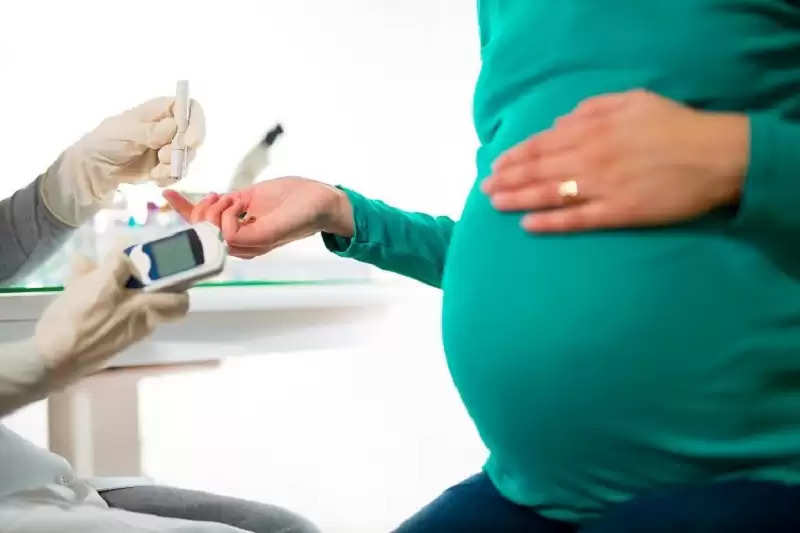 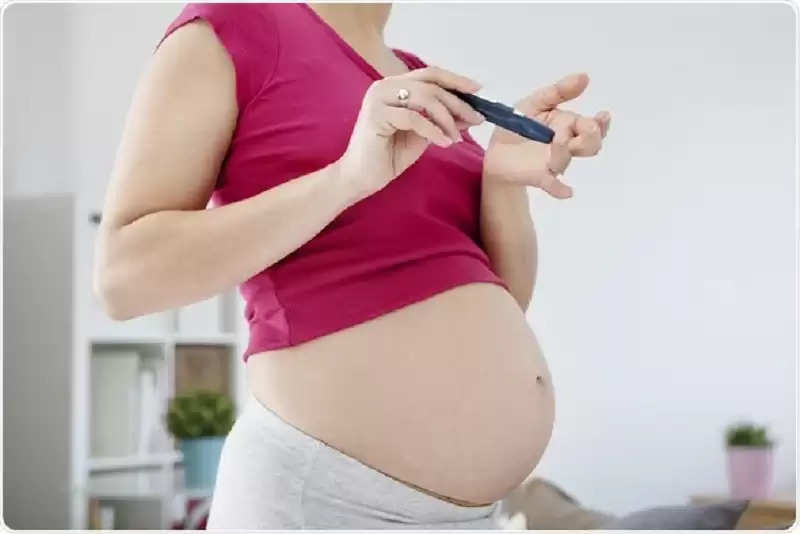 How to treat
Like most diseases, prevention and treatment of diabetic retinopathy are essential. If you see blurred vision during pregnancy, then immediately consult a doctor and treat it. This requires regular check-ups and medication. You must see your eye specialist for an examination. Although this disease is not detected in the beginning. Keeping this in view, Network 18 in association with Novartis has launched “Eye Suraksha – India Against Diabetes Initiative” to create awareness about diabetic retinopathy.