Pitru Paksha 2022: Why are crows considered so special during Pitru Paksha? Why are they fed food? 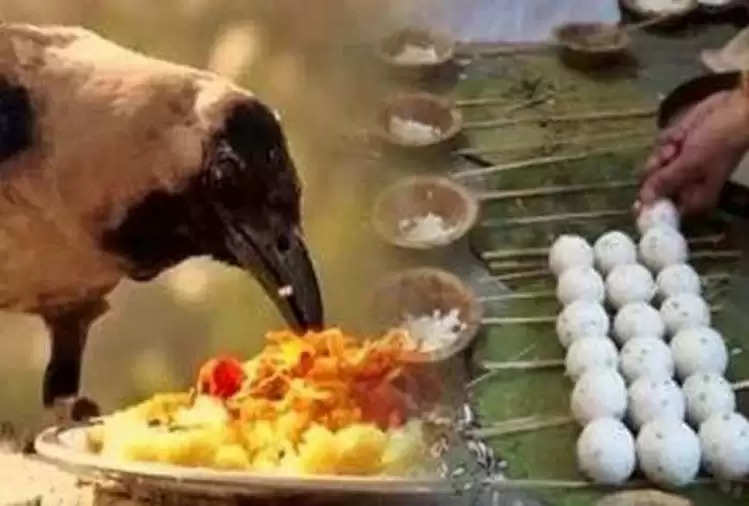 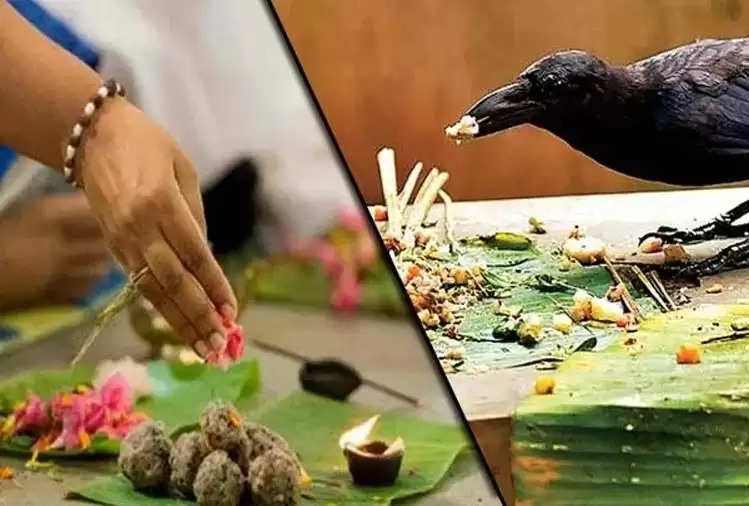 From Pind Daan to ancestors, not only in Pitru Paksha but can be done at any time. But Pind Daan done in Pitru Paksha is very important. With this, the ancestors are satisfied and give auspicious blessings to the heirs. Prasad is offered to the crow after donating the pind during Pitru Paksha. According to religious beliefs, crows are considered to be the messengers of Yamraj, the god of death. Therefore, touching that enjoyment by a crow is believed to reach the ancestors. Apart from crows, cows are also fed. According to religious beliefs, 33 crore deities reside in the cow. So by offering naivedya to a cow, the ancestors are satisfied.

Why are crows fed?

According to a legend, Indraputra Jayanta once took the form of a crow and injured Sita's leg. This angered Lord Rama and he used Brahmastra to break his eye. Jayant then apologized to Lord Rama. Then Lord Rama forgave him and granted a boon. Shri Ram told Jayantala that the food given to her by someone on this plane will reach their ancestors. Therefore, feeding crows is considered a very auspicious act. There is a religious belief that the food eaten by crows reaches the ancestors and they give their blessings after being satisfied. Also, if the crow takes naivedya and rubs its beak on the cow's back during the Pitru Paksha, then it is believed that your work will be completed. 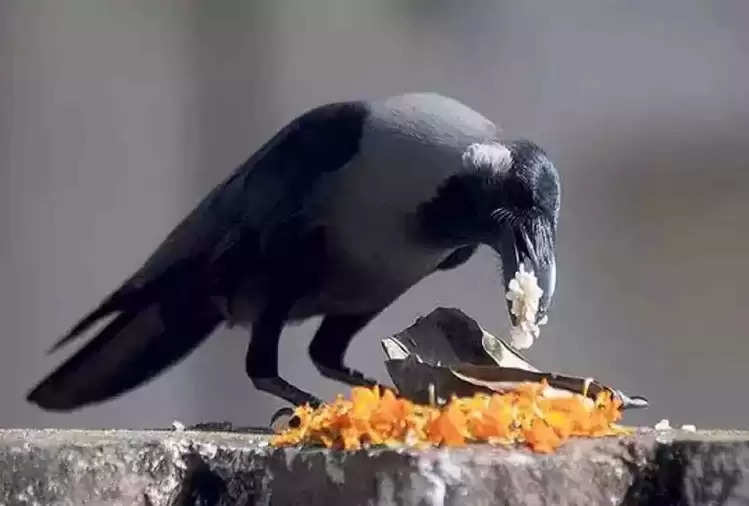