Pitru Paksha 2022: When did the practice of Shradh start in Pitru Paksha? What is the relation with Mahabharata? 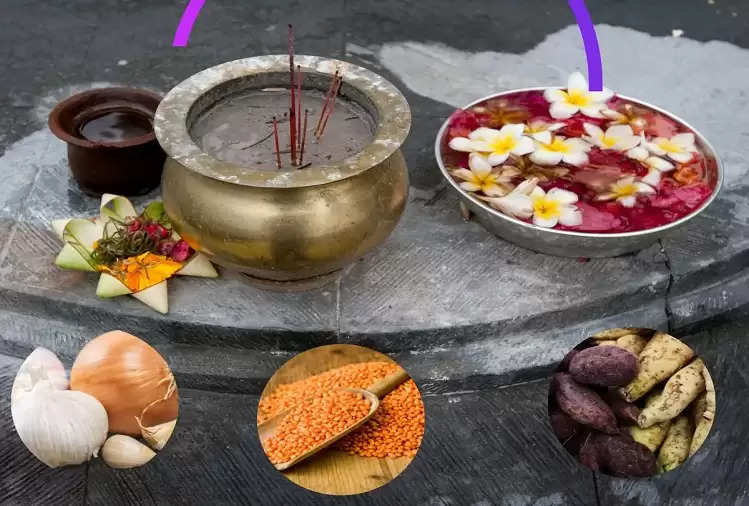 Every family wants us to be happy. There is a concept of reincarnation in Hinduism. Hence it is believed that the souls of our ancestors stay with us even after death. In order to please them by showing them prasad, Shradh is performed in Pitru Paksha i.e. from Bhadrapada Purnima to Ashwin Amavasya. This year Pitru Paksha started on 10th September and will continue till 25th September 2022.

Shradh on the 16th of Pitru Paksha is performed for the family member who dies during Shukla and Krishna Paksha Pratipada. On this occasion, an attempt is made to convey that even if the members of the family die, they are an integral part of the family. Pitru Paksha started in the time of Mahabharata. Bhishma Pitamah informed Yudhishthira about performing Shradh. 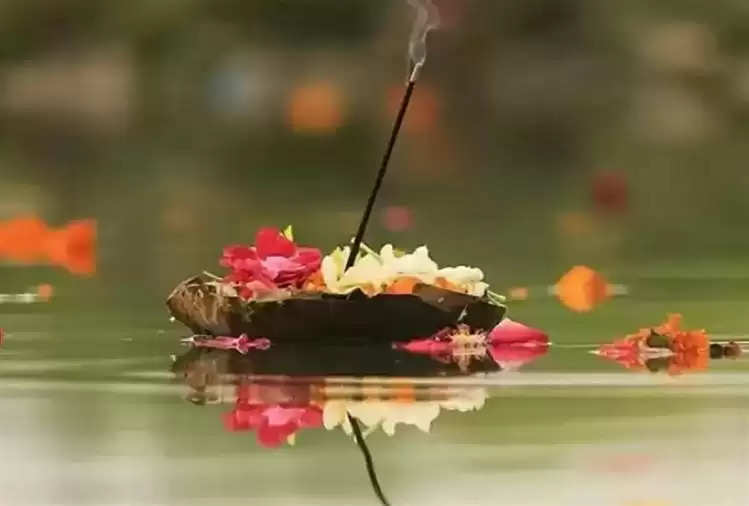 In the Garuda Purana, there is a mention of Pitrupaksha in the dialogue of Bhishma Pitamah and Yudhishthira. In the Mahabharata period, Bhishma Pitamah told Yudhishthira about the Shradh and its importance in Pitru Paksha. According to Bhishma Pitamah, Maharishi Nimi was first given information about Shradh by Atri Muni. Saddened by the sudden death of his son, Nimi Rishi started praying to his ancestors. After this, his ancestors appeared and said your son has already made his place among the ancestral gods. At this time the ancestors told Nimi Rishi that by feeding and worshiping the soul of the dead son, you have performed Pitru Yagya in a way. After that time, faith gained importance in Sanatan Dharma. After this Maharishi Nimi started performing Shradh and all the other sages followed him. It is also said that Yudhishthira offered shraddha to the soldiers killed in the war between Kauravas and Pandavas. 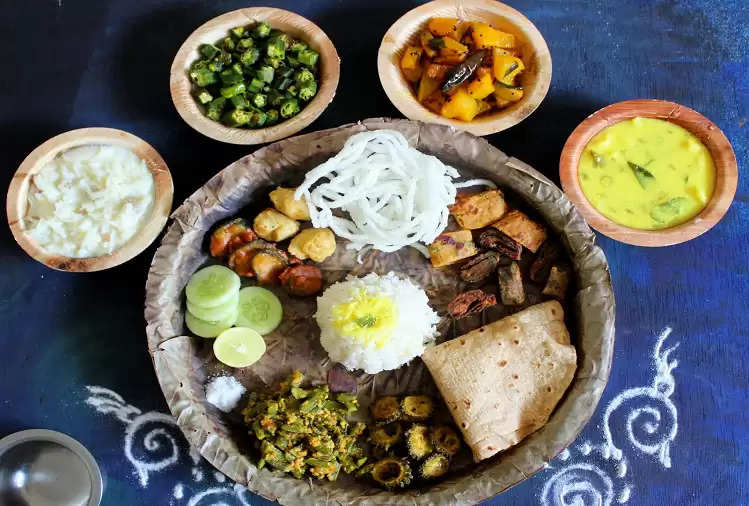 The legend is related to Indradev and Agnidev

A story related to Karna is also told in relation to Shradh. After Karna's death, when he reached heaven, his soul was given gold to feed him. When he asked Indra, the king of the gods about this, Indra replied that you have always donated gold, but never gave food to the ancestors. After that Pitru Paksha started and Karna was sent back to earth. During the 16 days of Pitru Paksha, he performed Shradh, Pind Daan, and Tarpan. After that his ancestors became happy and then Karna again went to heaven.