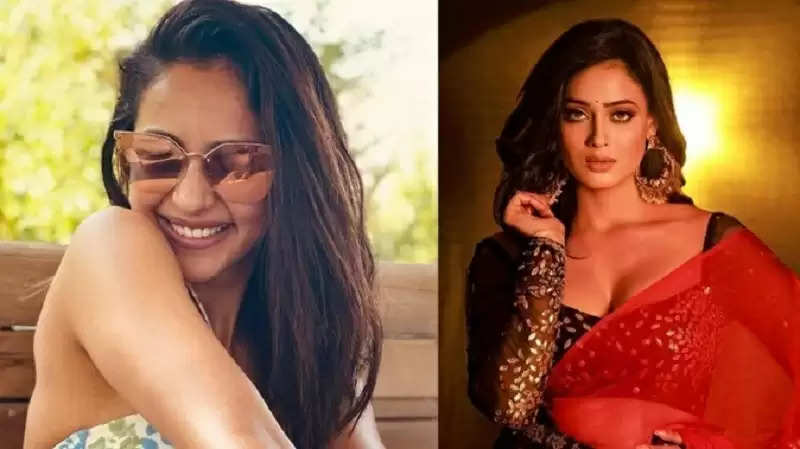 New information comes out from the entertainment world every day. Not only are the fans desperate to know entertainment-related news, but along with this, there is a lot of buzz among the fans to know about the personal life of their favorite stars. In such a situation, the stars also keep sharing their pictures and videos with their fans through social media. So let's know through ten pictures in Photos of the Day, which celebrity has given what update today. 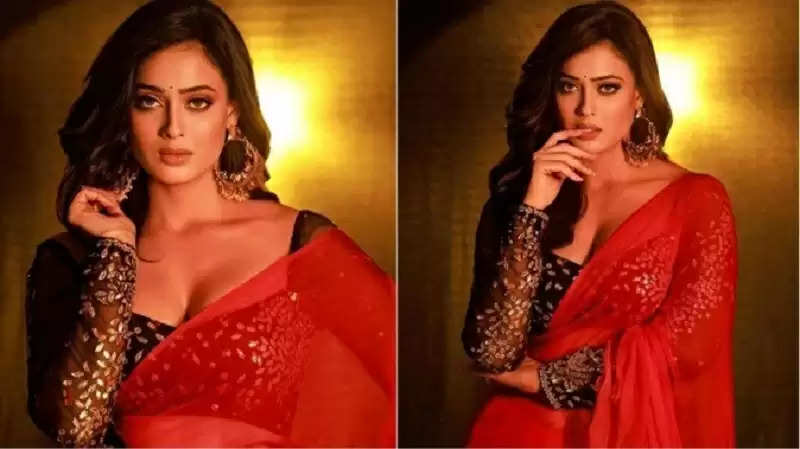 Actress Shweta Tiwari, who has worked from TV to films, competes with young actresses with her beauty and fitness even at the age of 41. Even today, the actress has shared her pictures in a red color saree. She has given a bold touch to the look with a deep-neck blouse. Her killer performances are enough to blow anyone's senses. 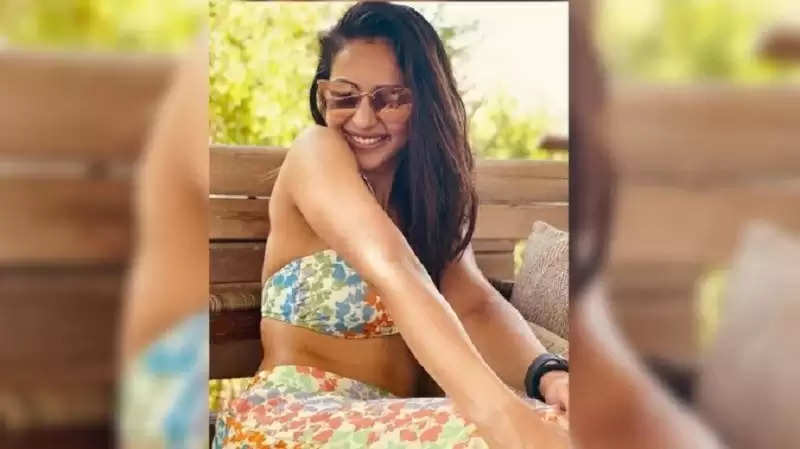 Actress Rakul Preet is also very active on social media and keeps sharing her pictures. Today the actress has shared her picture in a colored bikini top. Rakul is seen in a ravishing style with a big smile on her face with glasses on her eyes. 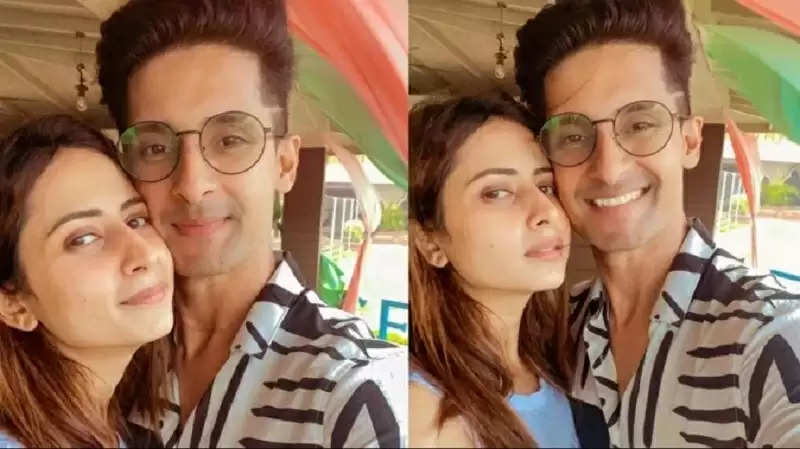 Actor Ravi Dubey and actress Sargun Mehta are the star couples on TV. Both often share many pictures and funny videos. The actor has shared very beautiful pictures with his wife Sargun. The actor wrote in the caption – Miss you lovely Sargun. At the same time, the actress also commented on Ravi Dubey's post and wrote, How good are you looking without a beard. 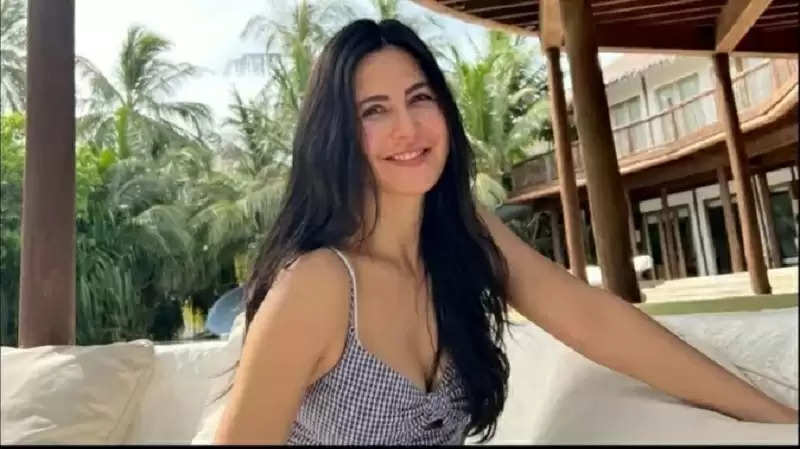 Katrina Kaif recently returned from the Maldives after a holiday with her husband Vicky Kaushal but today she has shared a picture of the Maldives. With these pictures, Katrina wrote in the caption - 'Great time.' In these photos, she is seen chilling outside her hotel. Katrina is wearing a check-style outfit in blue and white color and the actress looks pretty even in a no makeup look. 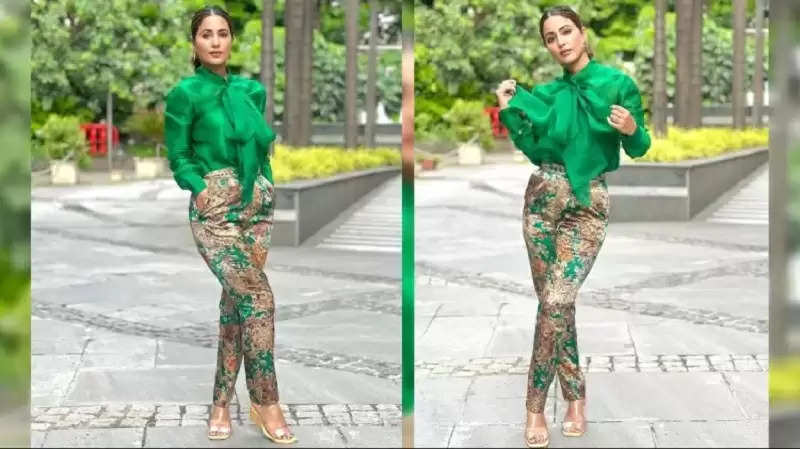 TV actress Hina Khan makes a lot of headlines with her new look with every changing day. The actress shared pictures in an all-green outfit. She has given herself a stylish look with a green-colored full-sleeve top and green mix printed pants.