Photos of Mahindra’s new Scorpio surfaced, and luxury vehicles fail in front of their interior 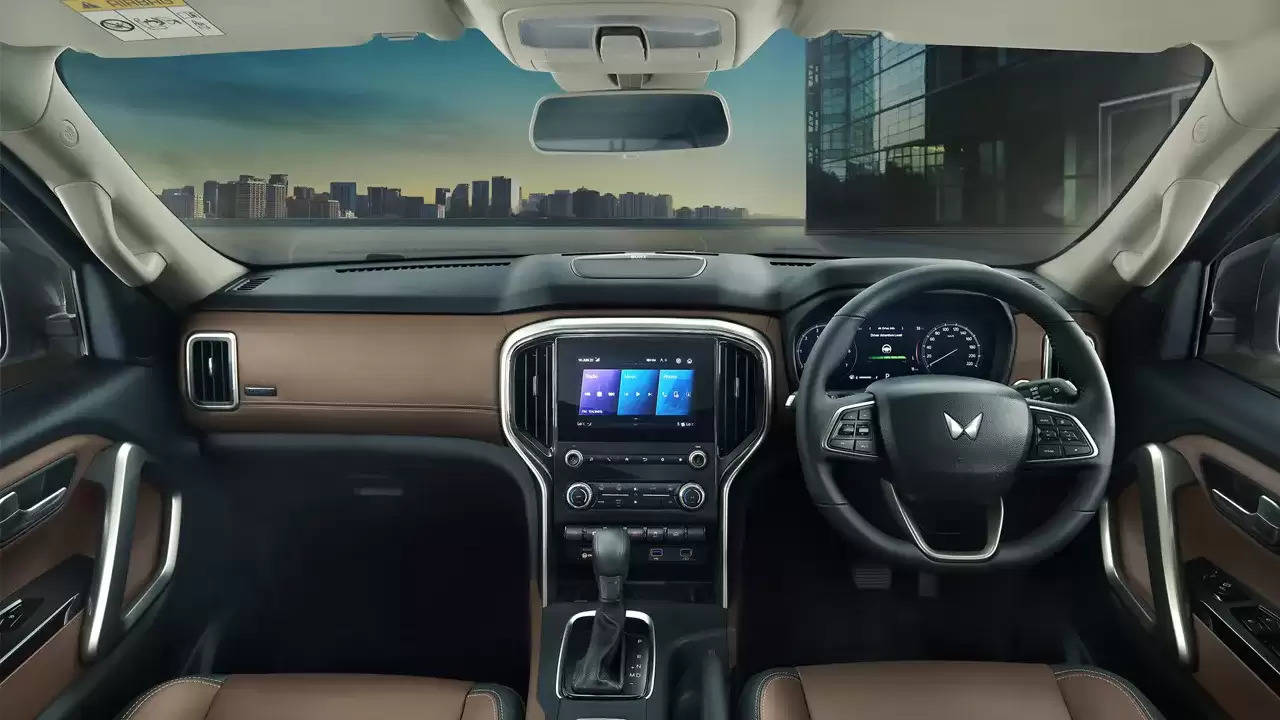 The hype about Mahindra’s new Scorpio is all around. For months, news of its launch to booking has been coming. But now the company has released the interior look of the new Scorpio. Let’s see how this Mahindra Big Daddy SUV looks from the inside? 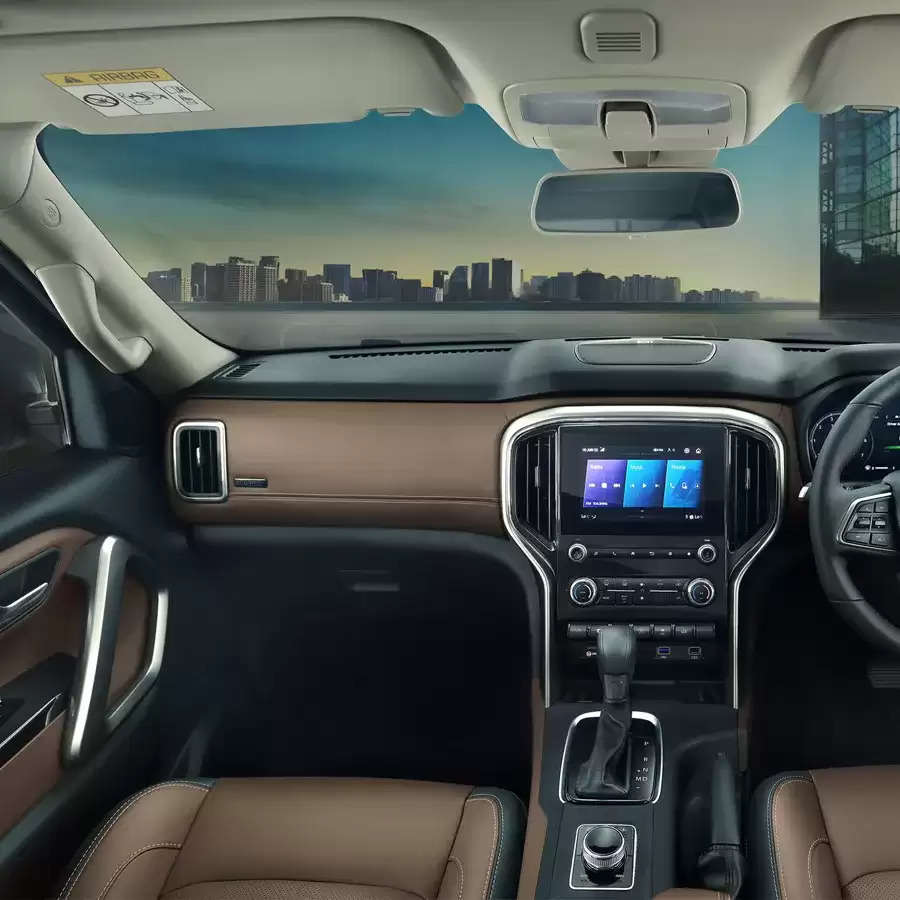 The first thing worth noting is the inside picture of the Scorpio is the new Mahindra logo on the steering. Apart from this, the company has given a dual color tone to the interior. Which looks very classy. 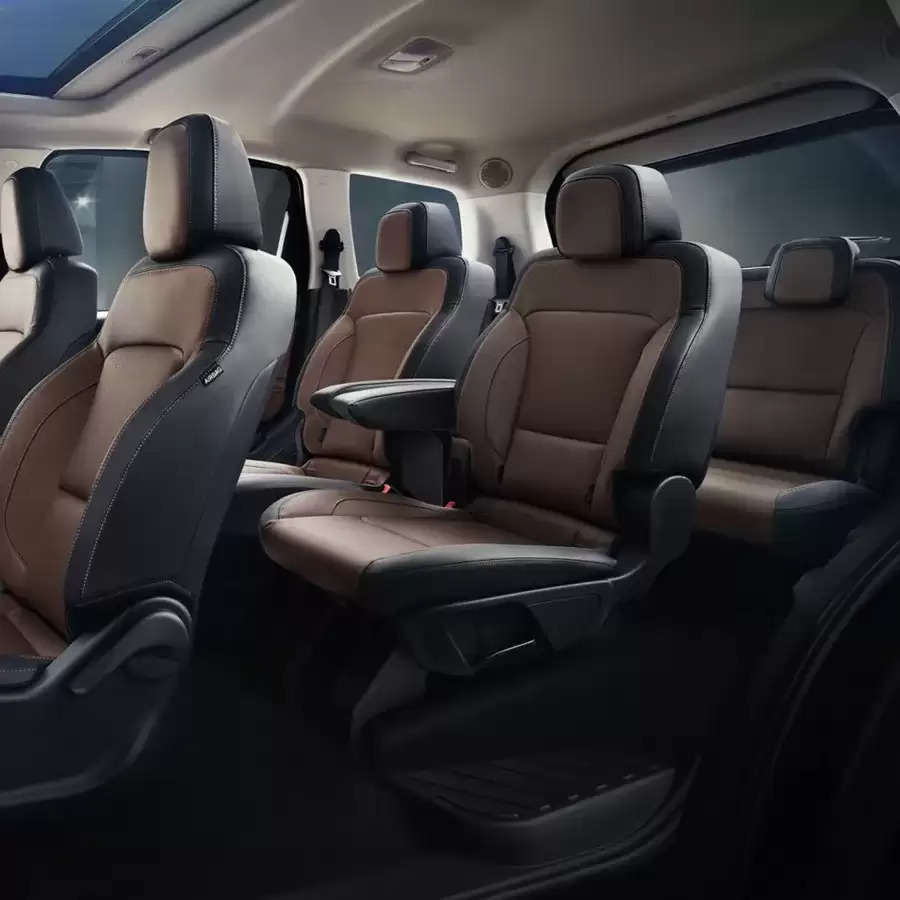 In the new Scorpio, the company has given a very stylish infotainment system. Which is sleek and beautiful. This infotainment fits in well with the look and feel of the interiors. 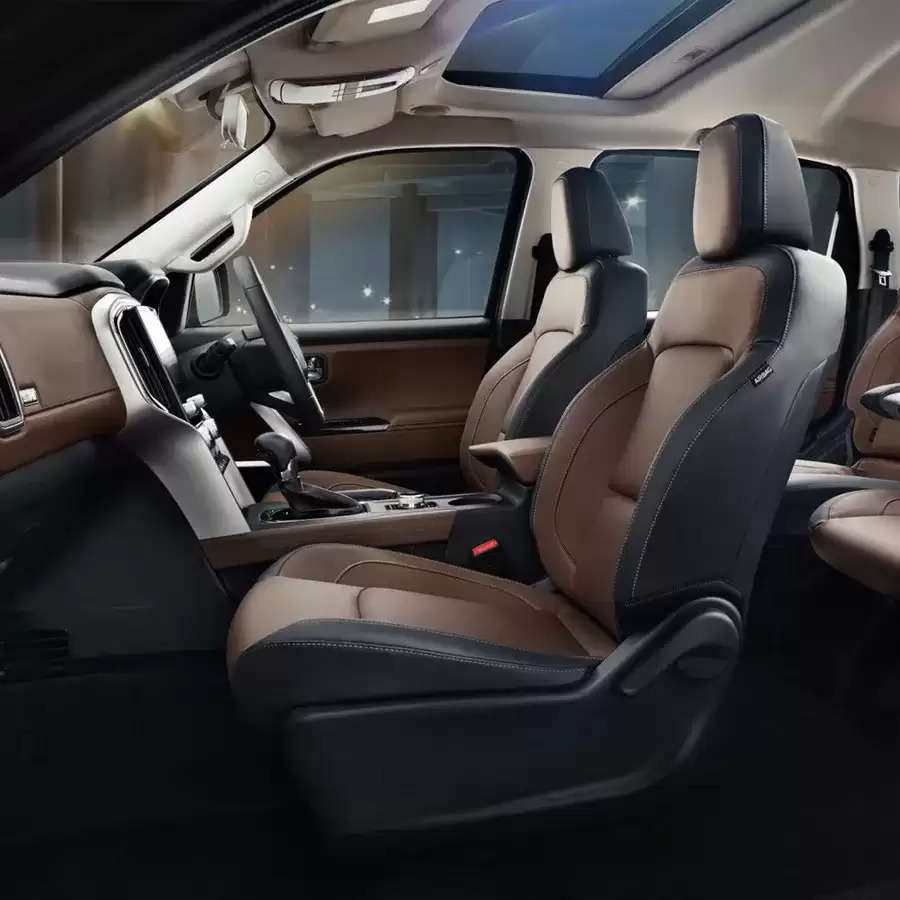 This time in the new Scorpio, the company is offering two types of positions for the third-row seat. The first is a front position and the second a position similar to the old one. The color of the seat has been matched with the dual color tone of the car. 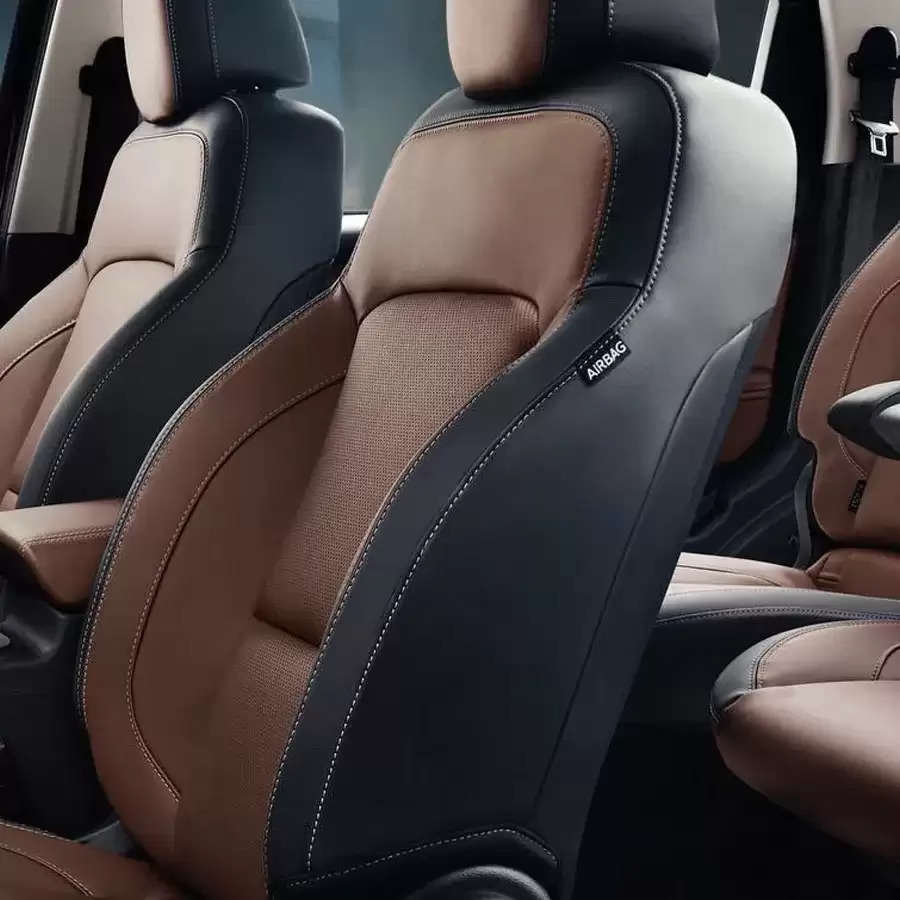 The company is also giving the option of the open roof in this new Scorpio. Along with this, lights have been given in two places in the cabin of the car. For the comfort of the passengers, the company has also provided armrests along with the seat. The company has given very comfortable seats in the new Scorpio. These seats are quite comfortable according to the waist. Which also gives support to the waist from the side.