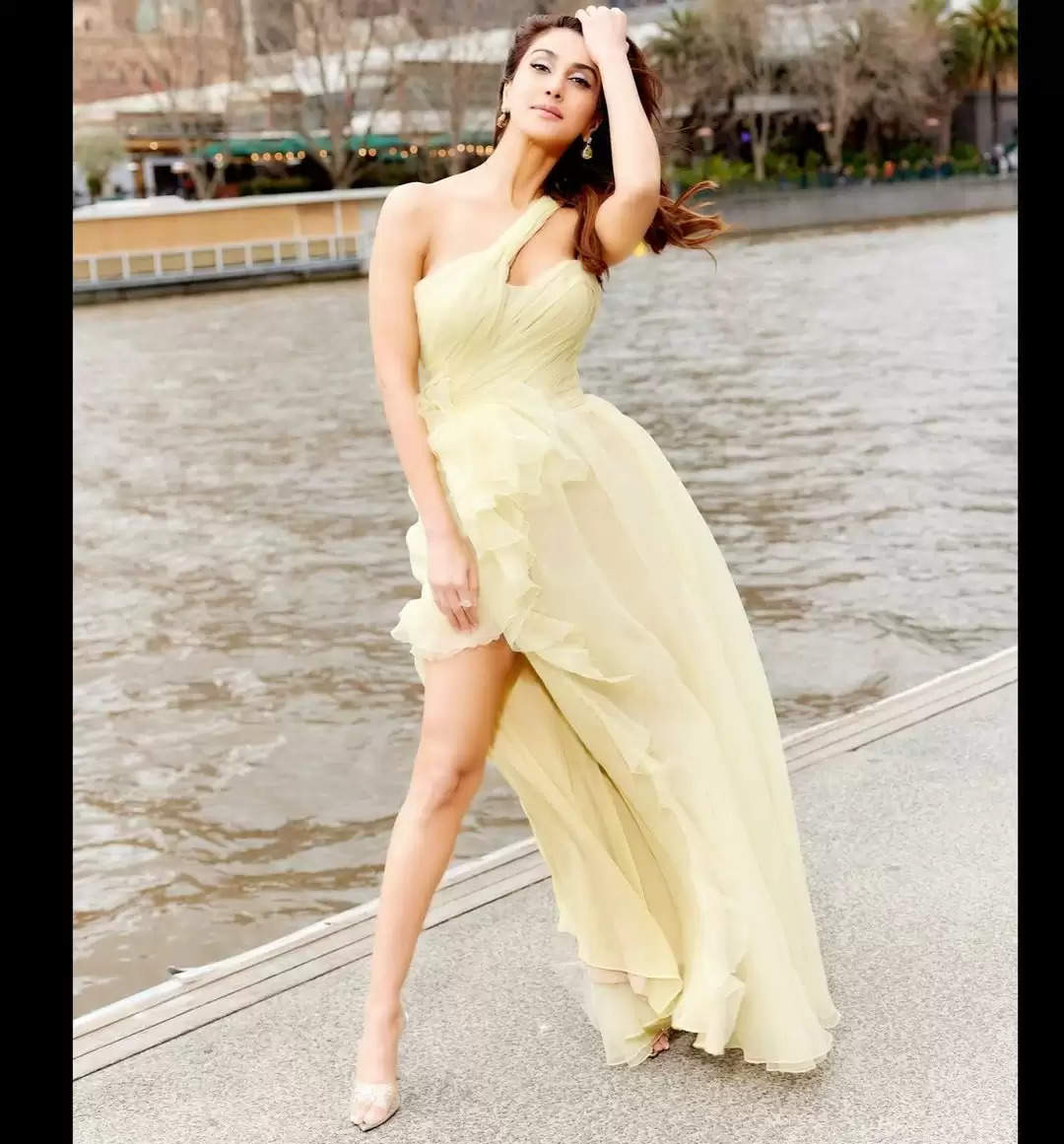 Vani Kapoor, a well-known actress of Bollywood's Young Generation, was born on 23 August 1988 in Delhi. 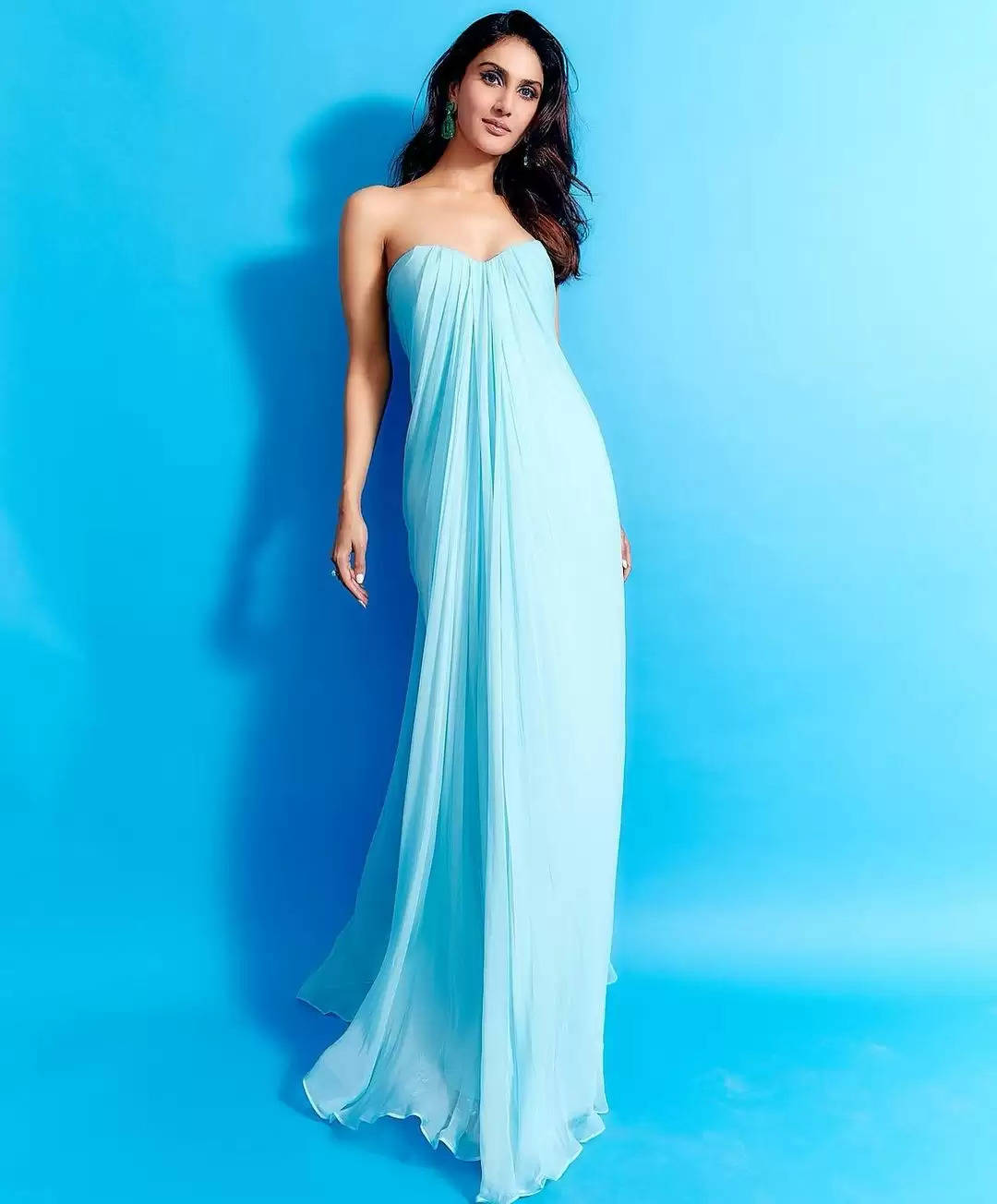 At present their present age is 33 years. 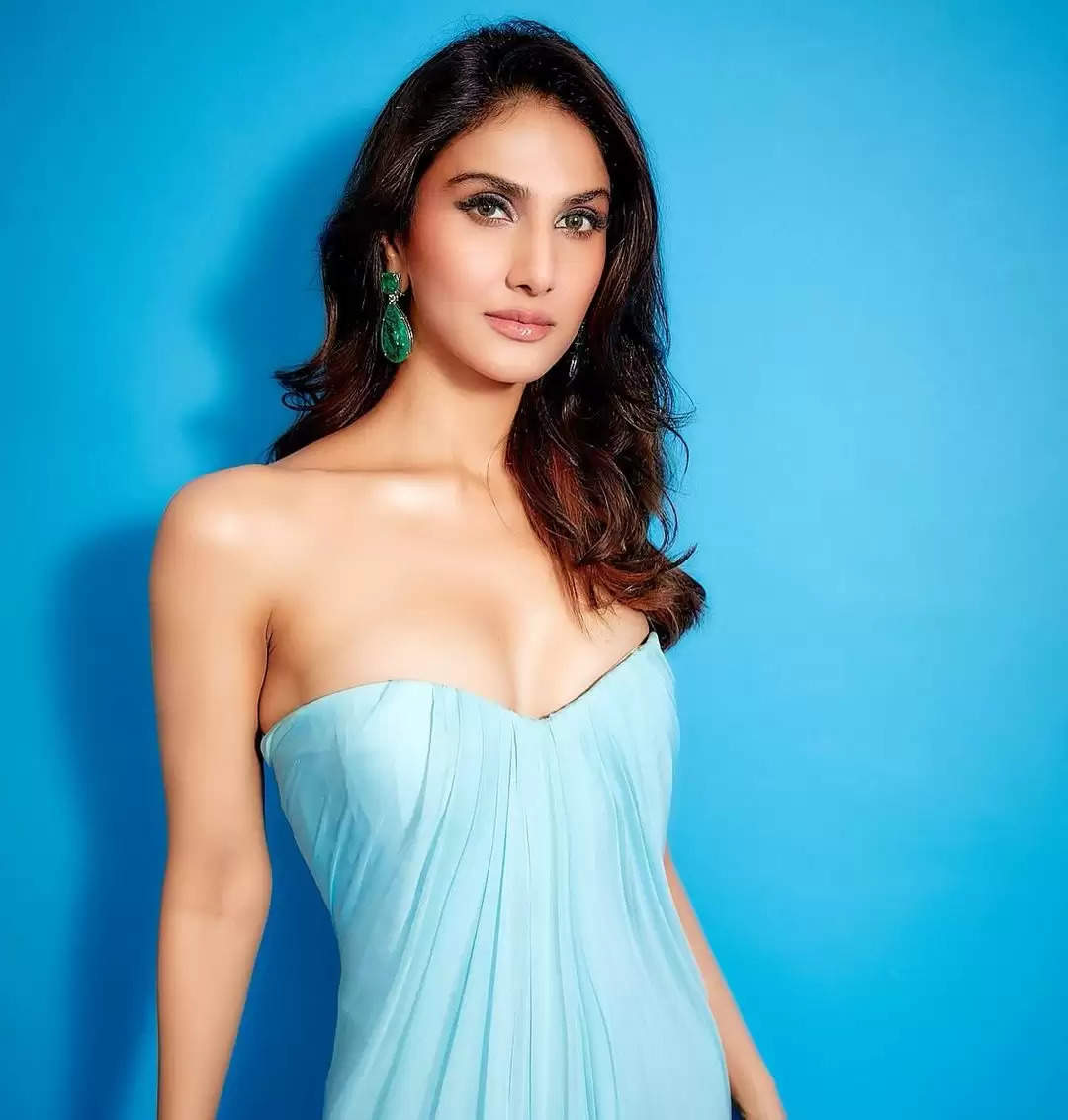 His father is Shiv Kapoor and his mother is Dimpy Kapoor. 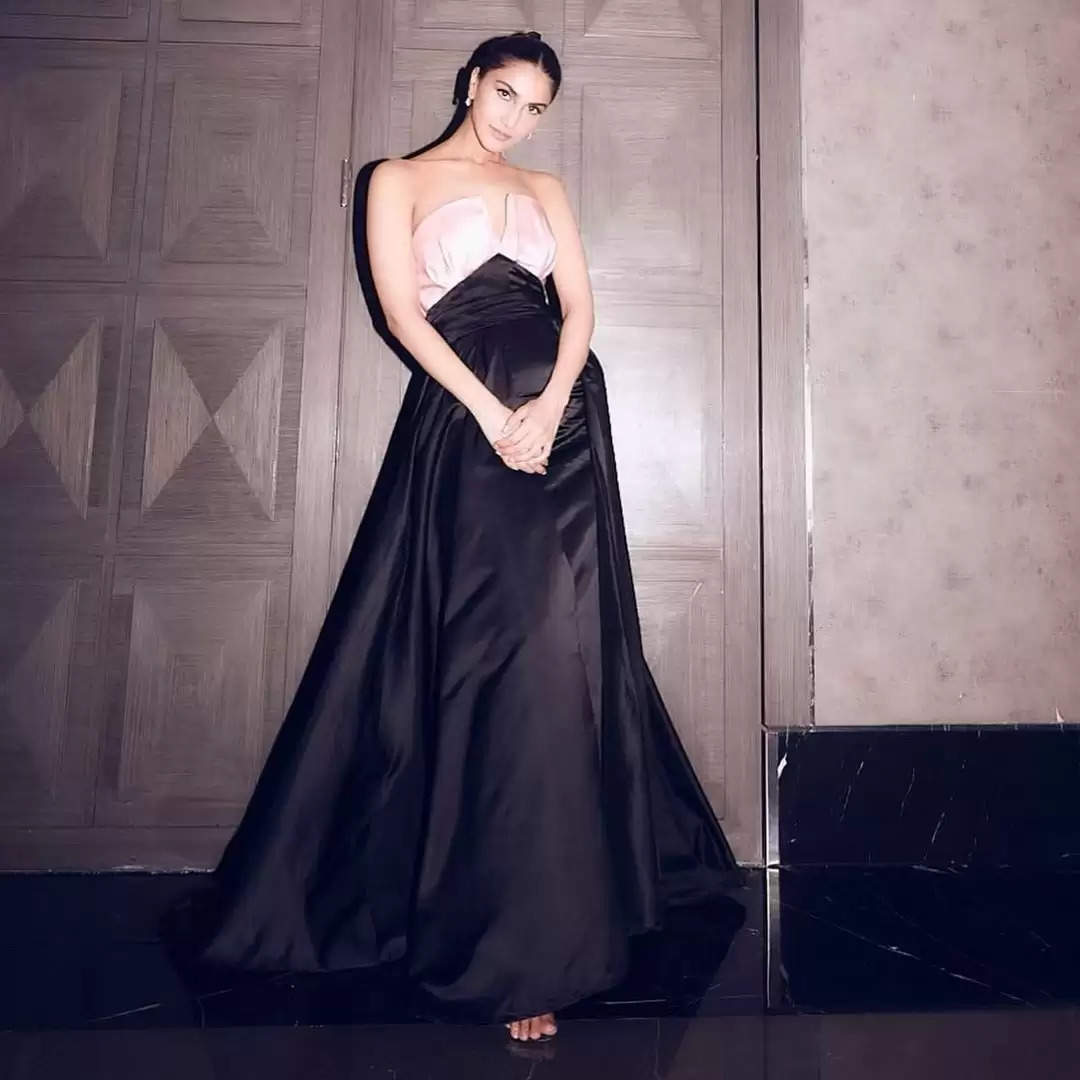 She did his schooling from Mata Jai Kaur Public School, Delhi. 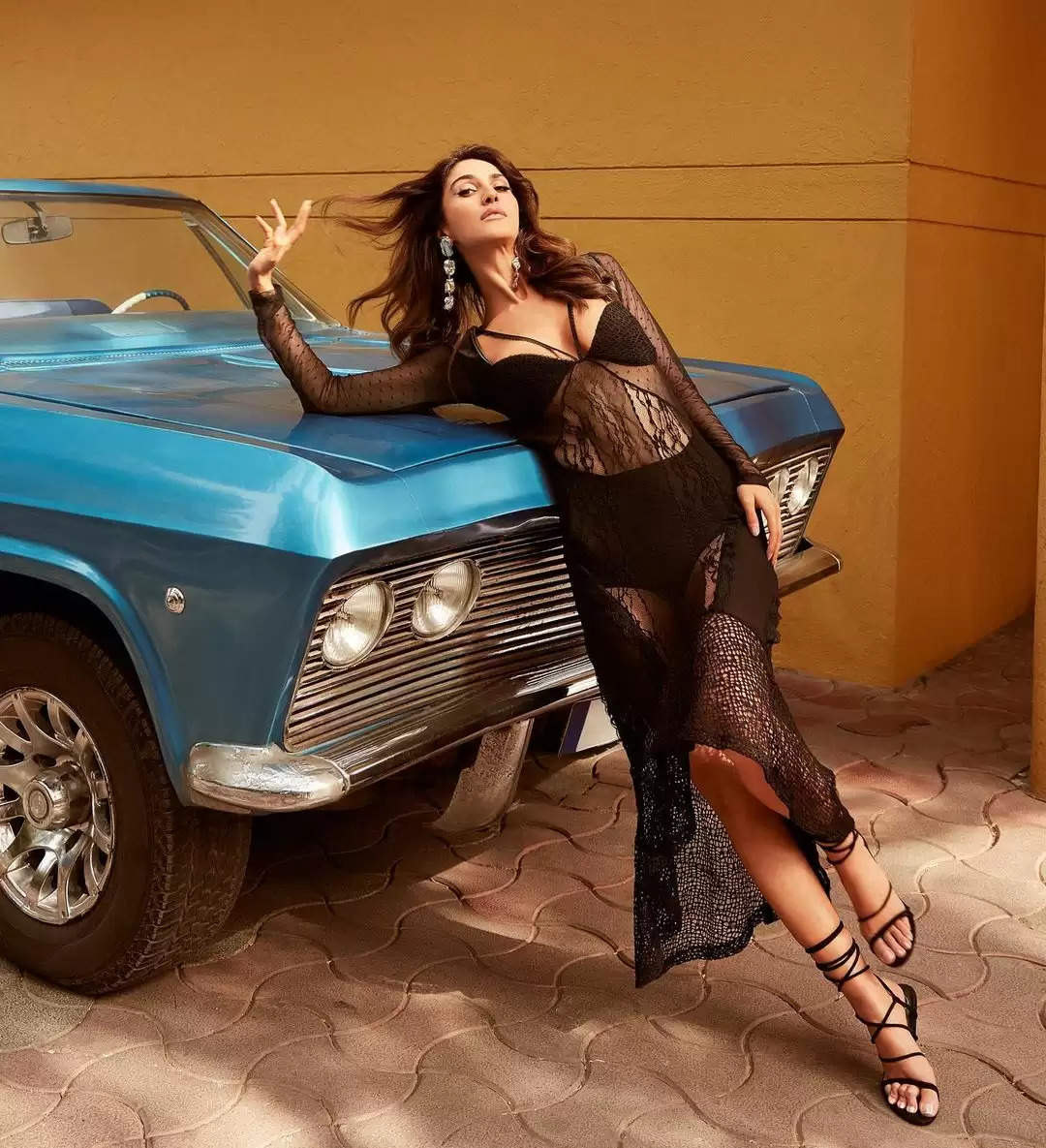 She then enrolled in the Indira Gandhi National Open University to continue his further studies. 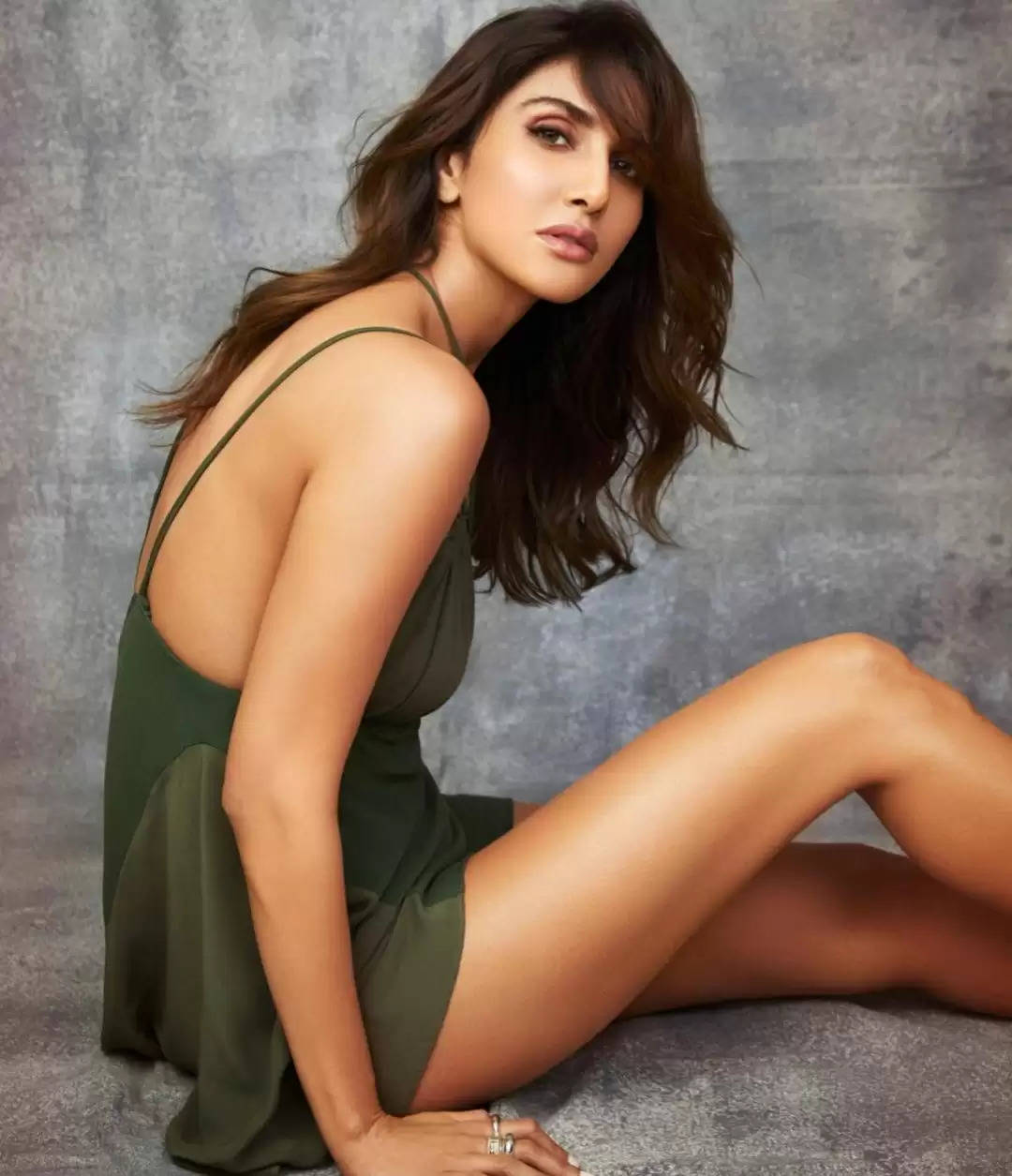 Lotus Make-up has appointed Bollywood actress Vaani Kapoor as the brand ambassador for its range of skin-friendly natural makeup products. 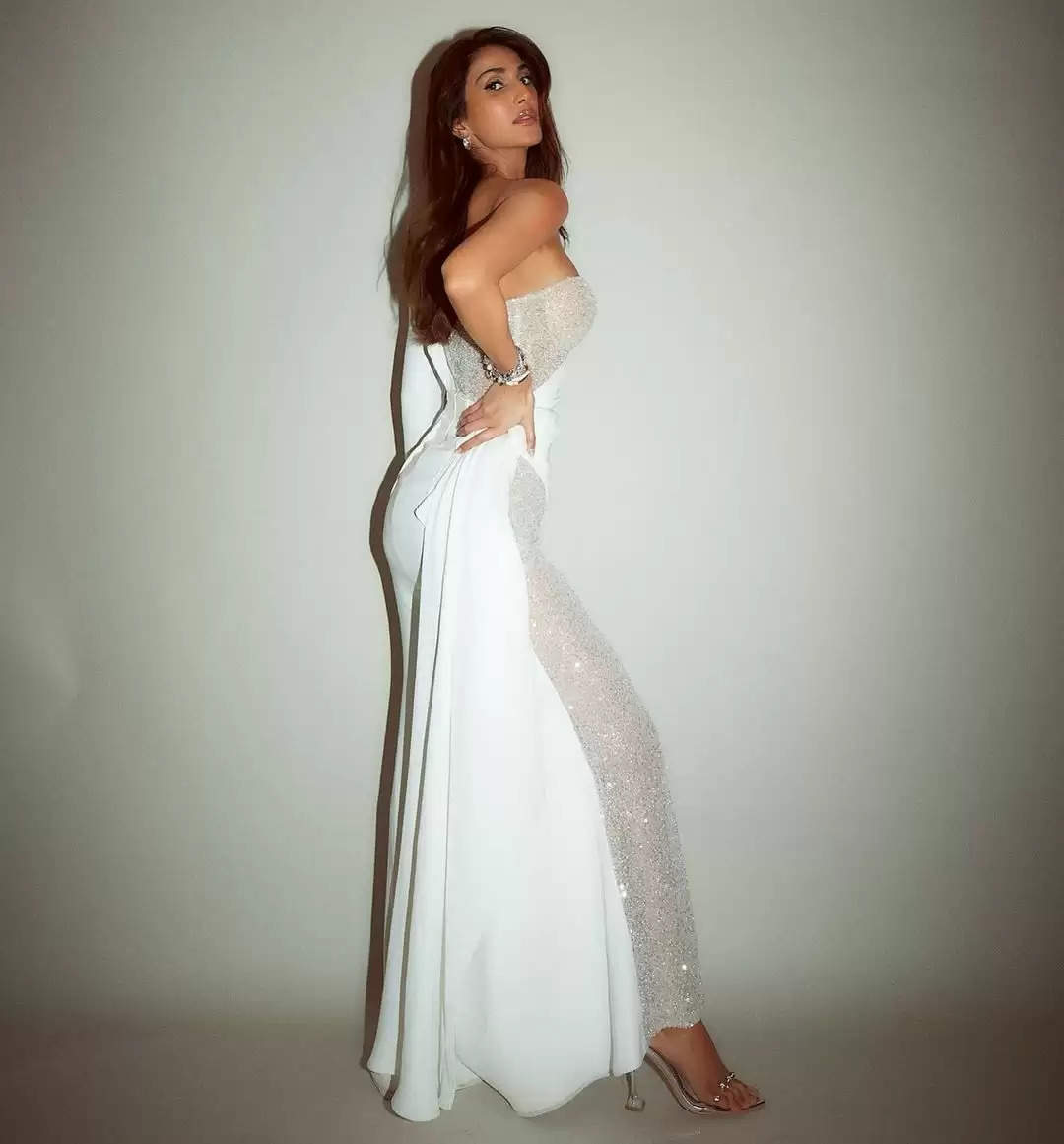 Bollywood actress Vaani Kapoor is known for her ravishing style. 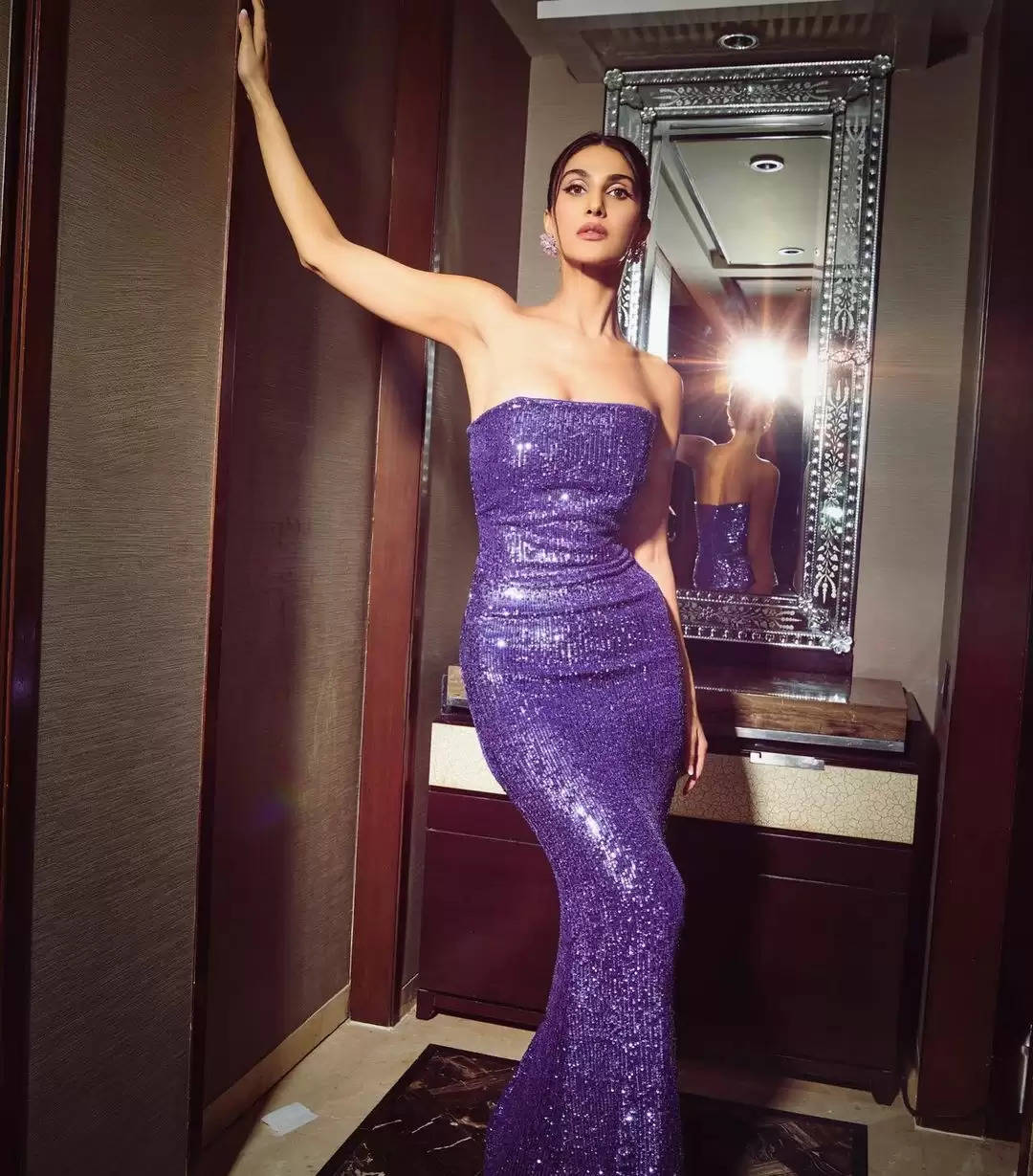 In these photos of Vaani Kapoor, you can see that her look in saree looks very fabulous and stunning. 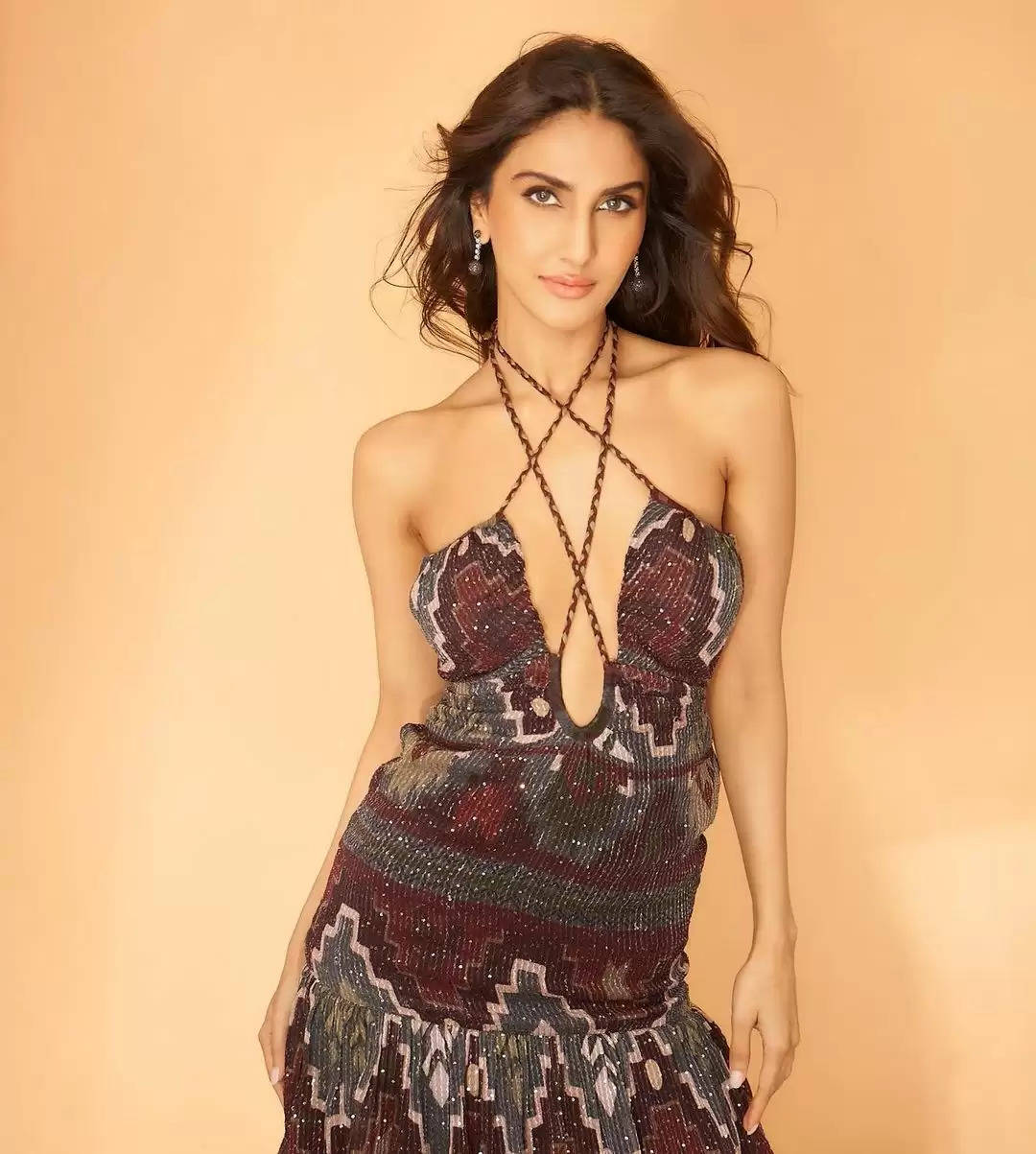 Pictures of Vaani Kapoor are being liked a lot on social media. Fans are fiercely liking and commenting on these photos of Vani. 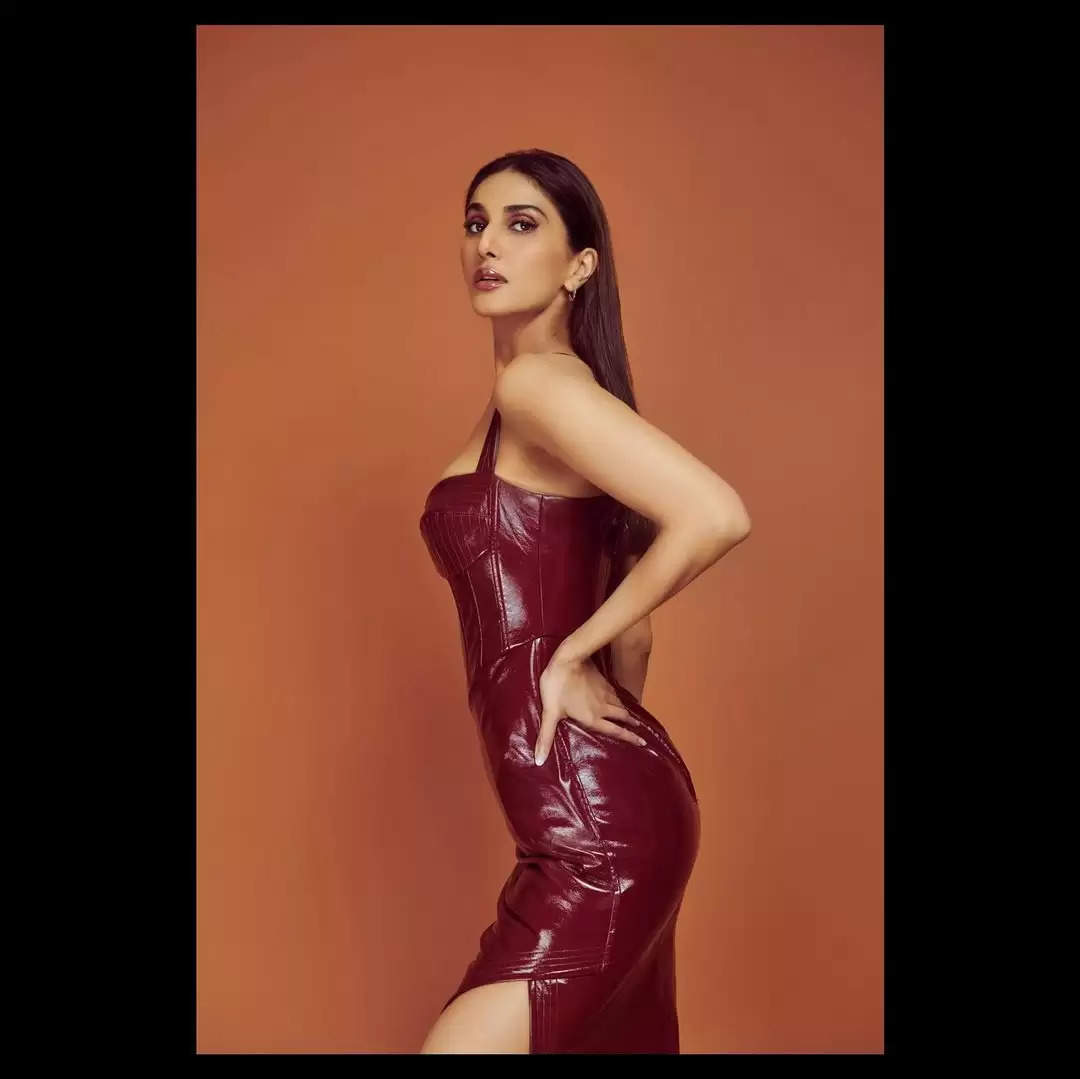